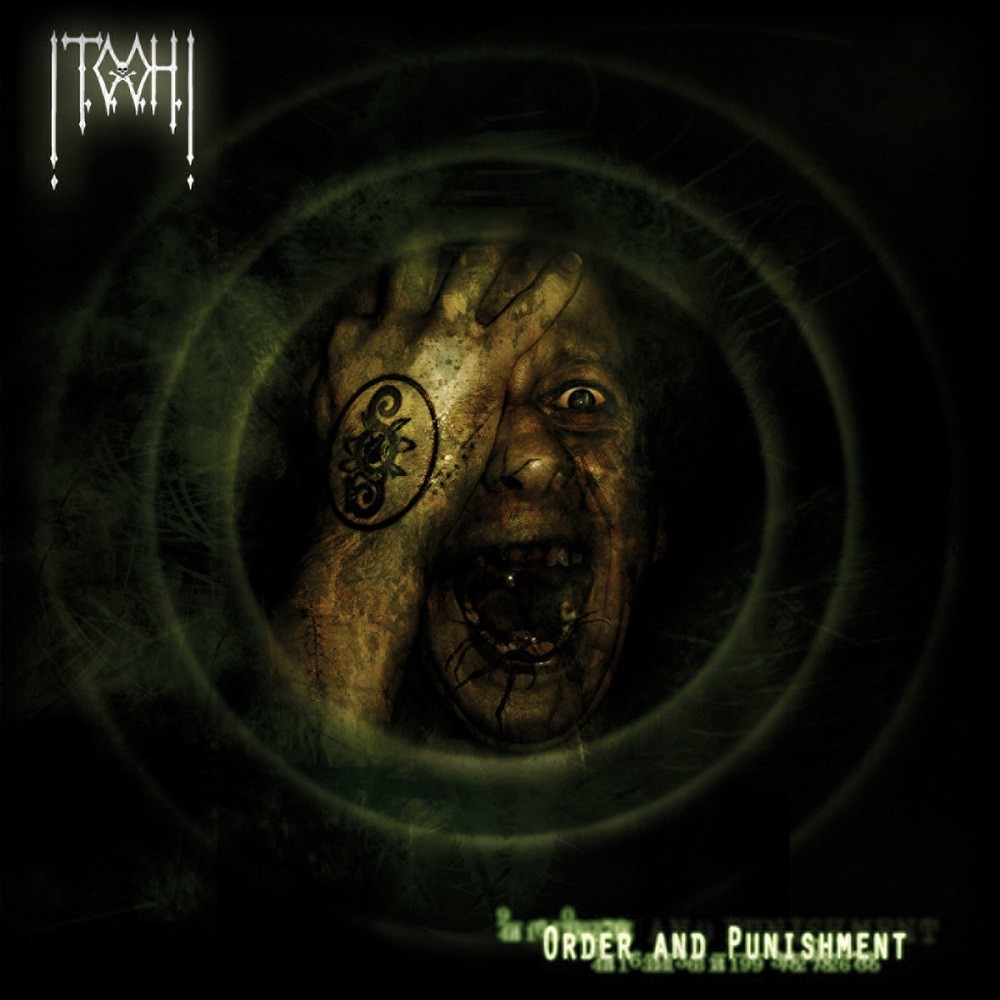 My first experience of this band has left me a tad bewildered.  This is in no small part due to the contrast between the vocals and the music.  It reminds me of a subdued Dictius Te Necare era Bethelem coupled with the technical death-grind of Cephalic Carnage.  There's also some pure comedy moments in here (at least i think that is the intent) such as the sheep noise at the end of track one.  As a whole it is very difficult to take in, like getting too many side orders with your main meal (which largely would satiate you on its own).

It is not to say that this record is an entirely unpleasant experience.  For all its chaos and general absurdity there are some very competent and noteworthy passages and the band can certainly write a track well enough.  Whether it is galloping rhythms or more progressive leanings the promise is most definitely there.  All too often though things get lost under discordant arrangements that jar more than they flow.

Instrumentally speaking, the bass is audible more or less the whole of the time which certainly adds some dimension to the sound and the lead work is the activity of obviously competent players.  The drums do suffer from a horrible triggered and clicking sound which in some way fits the music well but also manages to really grate at the same time.

Overall, the record comes off as a mish-mash of ideas that don't sit comfortably together in one single record.  Despite there being ten songs the whole thing sounds really rushed - and not in a cool/how death-grind should be kind of a way either.