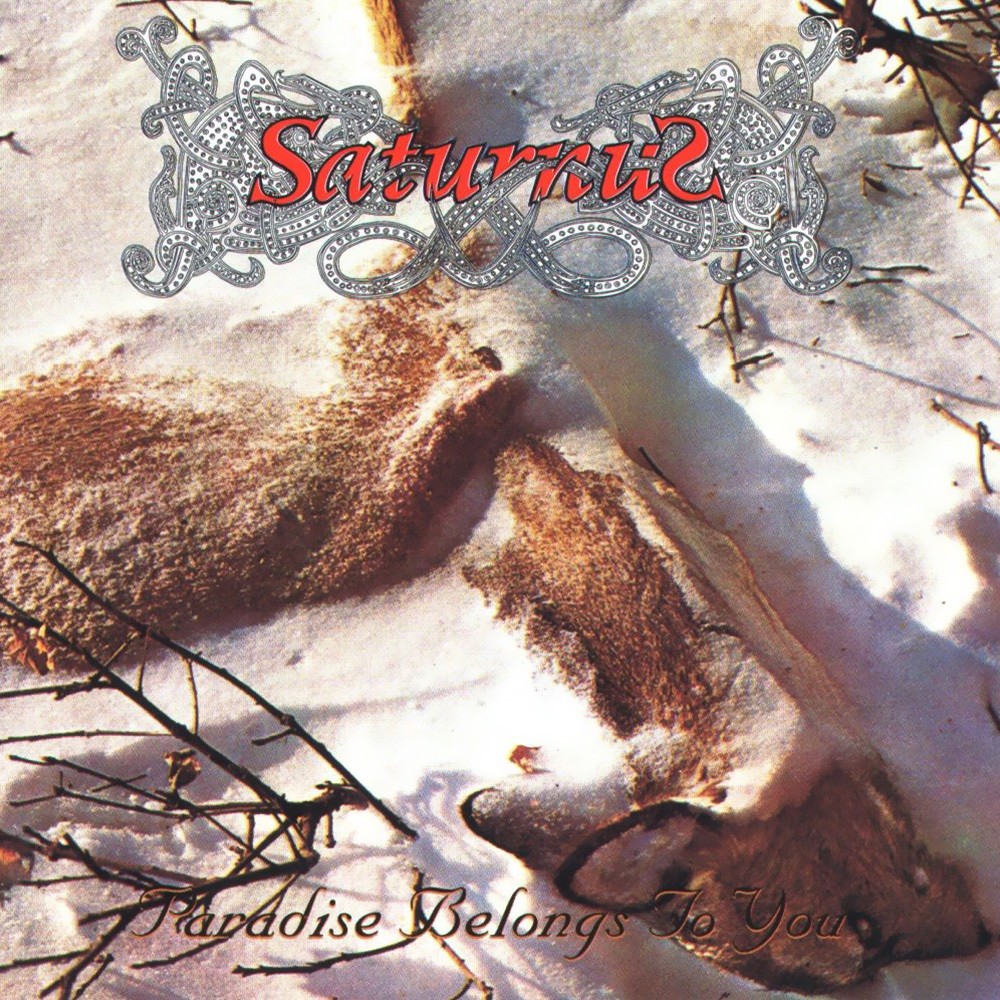 A stunning death doom album with a melancholic mood and exquisite melodies throughout.

These days I don’t really need to look much further than Rate Your Music to find new bands that I might enjoy. But before this site became the popular choice for music fanatics around the world, I had to resort to numerous review sites and fan forums to try to track down appropriate music for my tastes. I recall visiting doom-metal.com around 5 or so years ago and asking the knowledgeable members there if they had any recommendations for someone that loves death doom metal such as My Dying Bride, Katatonia and Evoken, but was struggling to find anything new and exciting within the genre. The response to this little query was unanimous in suggesting that Saturnus should be the next band on my “must check out” list. I’d like to take this opportunity to thank those kind souls that caused me to track this Danish band down as not only were they a perfect fit for my craving, they’ve become one of my very favourite bands, releasing a consistently excellent string of death doom albums to this day.

So, who are Saturnus and what are they all about? A quick search on the net suggests that Saturnus is a genus of butterflies in the grass skipper family, but that’s unlikely to have any connection with the band’s moniker. Further investigation led me to the discovery that Saturnus is the Latin name for the major Roman God of agriculture and harvest, also known as Saturn. There’s a Greek mythological story that involves Saturn castrating his father and eating his children before being overthrown as supreme ruler of the cosmos by Jupiter…or something. None of this gave me any insight into why the band might have chosen this name, until I came across the following titbit of information. From an astrological point of view, Medieval and Renaissance scholars associated Saturn with one of the Four Temperaments of ancient medicine, that being Melancholy. Maybe someone out there can confirm my suspicions, but the mood of Saturnus’ music and the word Melancholy fit together so snuggly that it makes too much sense to be mere coincidence.

Paradise Belongs to You begins with the soothing sounds of nature. But it’s not a case of a band putting the listener into a false sense of security before smashing them into oblivion. This calming theme repeats between each track and pervades both the lyrics and the mood of the album as a whole. There is next to nothing harsh or dissonant about Saturnus’ music, despite its connection to metal. I’m not suggesting that the riffs are not heavy at all, it’s just that the melodies are so exquisitely beautiful, the piano sections so tender, and the lyrics so whimsical, that the overriding atmosphere is one of romantic melancholy rather than the apocalyptic despair found in some other works of the genre (Winter for example). It may seem completely at odds with the above statement to describe Thomas’ vocals as extremely low and guttural, yet somehow these growls (that remind me a lot of Septic Flesh vocalist Spiros) don’t clash with the tone, and there’s enough variety for it to never become overwhelming, with whispers, spoken word and even female vocals being utilized throughout.

Without a doubt though, it’s Kim Larsen’s sumptuous melodies that make Paradise Belongs to You so mesmerizing. From the three-minute mark of the opening title track, I knew I was going to love this album! That melody crushes me every time I hear it, as do so many others throughout the near 70-minute running time. Along with the title track, other highlights are Christ Goodbye, Astral Dawn and I Love Thee. Also worth mentioning is The Fall of Nakkiel, which is a favourite of many Saturnus fans. This divine acoustic and flute composition are given a mysterious and mystical atmosphere by combining whispers and bizarre female vocals over the top. I can’t recommend this album enough to anyone out there that enjoys death doom metal. It’s close to an all-time top ten release for me, which should give you a good idea of just how highly I rate this. Maybe one day you’ll start a review by thanking me for recommending this beautiful treasure to you…or not. At least no-one can say I didn’t try.

Saturnus are a long-established Danish death doom outfit with a seeming revolving door of members based around vocalist Thomas Akim Grønbæk Jensen who, despite being around for the best part of three decades, have only released four full-length albums. Paradise Belongs to You was their debut album released in 1997, it's nine tracks clocking in at 67 minutes. The band deliver melodic death doom metal with a hint of gothic flourish. There are several languid gothic passages provided by clean, morose-sounding vocals and some fairly restrained keyboards which contrast nicely with the heavier riff-driven death doom sections. The best songs, such as Paradise Belongs to You and Christ Goodbye are those where the dynamic between these two ingredients is most successfully realised. Saying that, the pure death doom tracks like Astral Dawn and The Underworld, with their melodic, yet heavy riffs are pretty impressive too. The album is rounded out by a couple of short, restrained acoustic tracks and birdsong recordings connect all the songs together in a running theme throughout the album. All in all an interesting and varied release in the world of death doom metal.