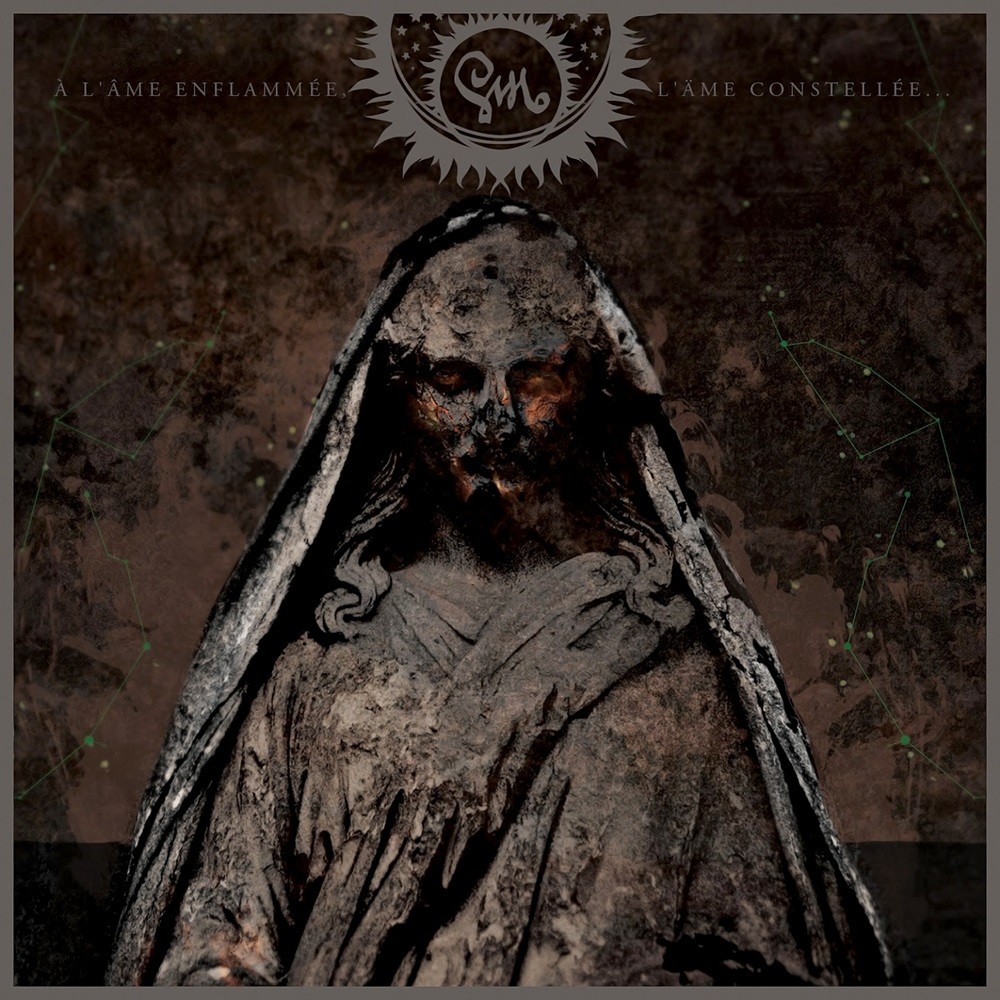 This was my first listen to Gris & I was initially a little unimpressed. A double album of fairly unintimidating atmospheric black metal featuring live violin with a heavy reliance folk instrumentation doesn't exactly sound like an attractive prospect to someone with my particular tastes. However things started to change for me on my second listen & by the time I'd given this a third run I was more than a little interested in what this Canadian duo have to offer.

For starters it's not the longest double album in history & is easily endured in one sitting. The musicianship is absolutely top notch for an atmospheric black metal band. The bass lines are easily heard throughout & are always interesting. Plus the drumming shows a willingness to experiment that is quite endearing. I'm not entirely sold on the vocals but they get the job done. Some of the folk sections have a distinct Opeth feeling about them & the use of the violin & cello are not overblown at all. In fact they're used to enhance the atmosphere more than as a centrepiece. Overall I found this release to be an ambitious but ultimately rewarding experience.