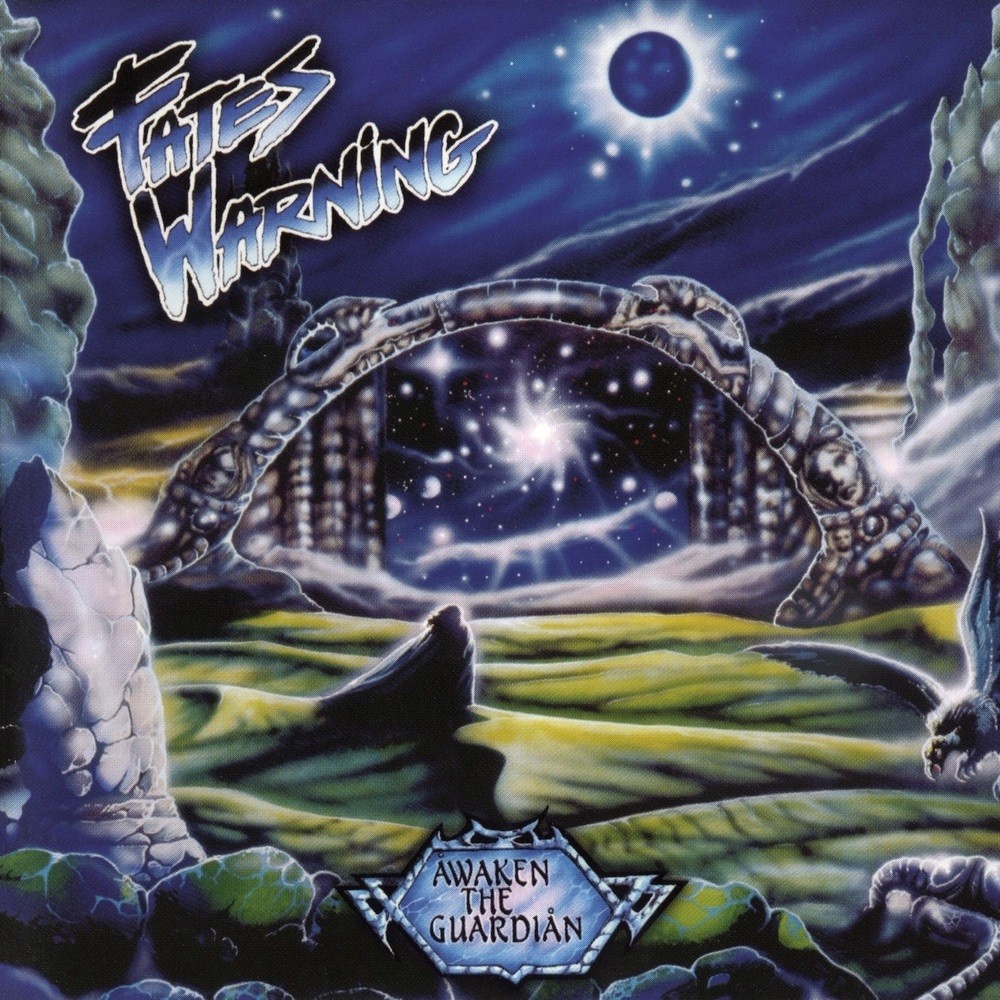 This is probably one of the most technical and melodic albums by the band. All the band members stay at the top of their game with the heavy drumming, riffs, and solos. However, John Arch's vocals seem to be lost in the sound except for when he hits the high notes inspired by Bruce Dickinson. While the instrumental skill and technique is essential in progressive metal, they seem to stumble a bit in this album. None of the melodies are awfully bad, but the problem is how often they switch the melodies in an unnecessary way. That's also what John Arch does with his vocals, but nonetheless, the lyrics still have their magic.

I'm not gonna mention too much about "The Sorceress" and "Valley of the Dolls" because they're the two greater songs, but with the whole "melody interrupted for a new one" problem. Again, nothing wrong with melodies and time changes. They have necessary creativity, but only in the longer 7+ minute epics. For the songs that are 6 minutes or under, those melody changes sound unfulfilling. However, "Fata Morgana" uses the same melody and time changes less often, which I really like!

The champion of this album is "Guardian", a regular classic of the band with the most epic feel of the album. This song should've been the first track of the album like other progressive/power metal anthems such as Gamma Ray's "Rebellion in Dreamland", and Dream Theater's "Pull Me Under". It starts with a Led Zeppelin-inspired acoustic intro before a heavy riff eruption, creating a promising special sense, leading to most memorable yet bizarre chorus of the album. A true progressive metal anthem! "Prelude to Ruin" continues reserving the less frequent melodies and time changes for the bridge and chorus, having a greater metal feel.

"Giant's Lore (Heart of Winter)" has a very consistent heavy melody and catchy chorus to get things rolling. The instrumental interlude "Time Long Past" has nice mystical guitar as a great lead-up to the grand finale. "Exodus" is the album's closing epic and also the heaviest song of the album. All I can say is, look out for 8 and a half minutes of progressive metal glory. This is Fates Warning's "Learning to Live"!

For their third album, Fates Warning followed mostly the same sound of their acclaimed sophomore album, The Spectre Within. The band’s highly melodic and often progressive yet deceptively simple music offers accessible entertainment. Most of the power metal influence from their last album is gone unfortunately, resulting in a slower and more sustained delivery.

John’s vocals, while never outstanding, are certainly stronger here than ever before, and his passionate delivery accompanied by the somewhat neoclassical musicianship add a flavor of theatrical atmosphere to the music. The long songs are never boring, containing multiple movements and layered with harmonies. While I miss the speed of their previous release, they certainly check every other box of 80’s Heavy Metal very well.