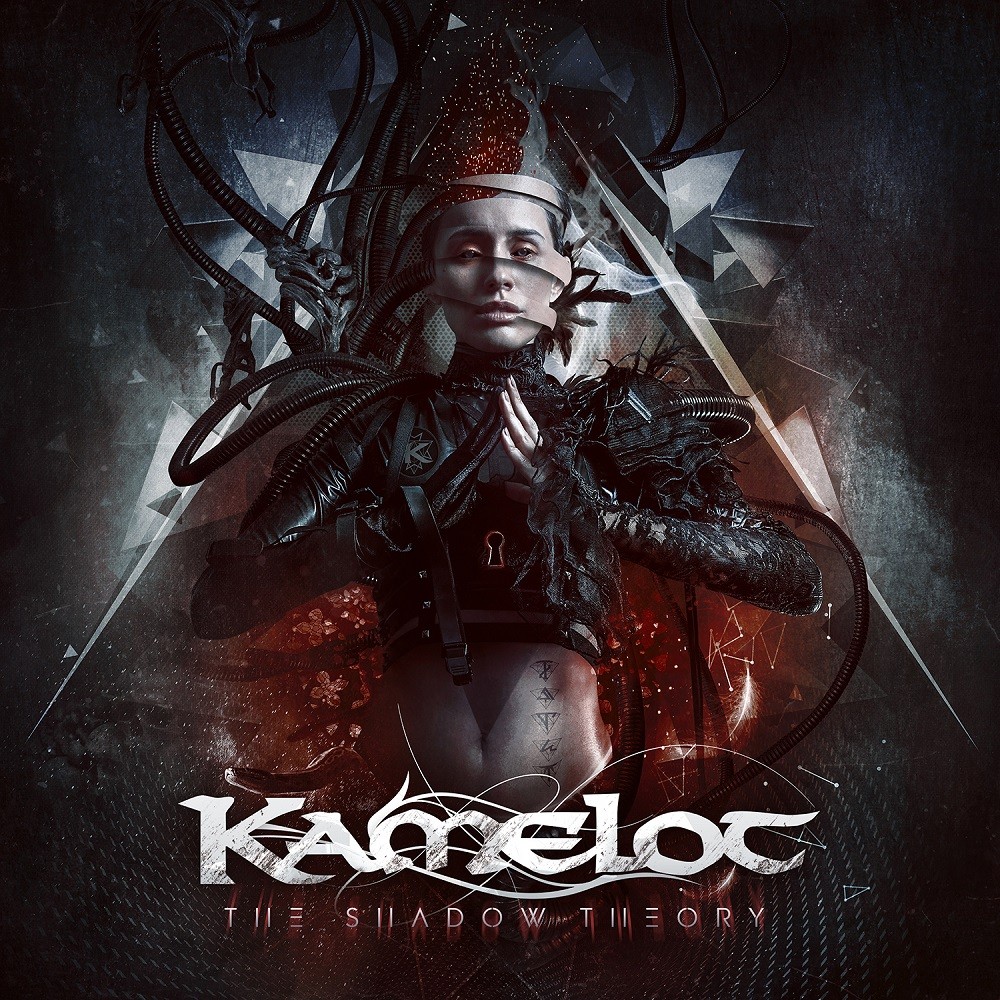 Fading Into the Shadows

As much as I wanted to enjoy The Shadow Theory, after a few listens it's very apparent that it's mostly a rehash of Haven. Which is a shame, because I thought Haven was a solid record for what it was. The Shadow Theory just takes the style of Haven and reiterates it with excessively bland and uninspired choices.

With Kamelot being a renowned and influential band in the Symphonic Power Metal scene, they have large shoes to fill, but after their 12th installment their quality and creativity seem to be beginning to wane. They've gone through some serious and arguably detrimental lineup changes over the years and after 12 albums it's not too surprising that some of their flair will be lost. At the same time, if you're not going to reinvent the wheel, make sure the wheel you had before still does the job. Kamelot's basic sound and material, judging by the success of their previous albums, is fantastic, but The Shadow Theory doesn't quite capture that sound.

That being said most, if not all, of the tracks aren't offensively bad. Kamelot continues to write decent compositions, but the energy and spice just isn't there. They want to be powerful and grandiose, but most of this album comes off as plodding and humdrum, like it's just them going through the motions. The music doesn't have that punch at integral moments, something that Haven succeeded at more often.

"Phantom Divine (Shadow Empire)" and "Ravenlight" are probably the highlights of the album, everything else sort of blends together. Maybe "Burns to Embrace" and "In Twilight Hours" are a cut above the rest. Maybe. At this rate Kamelot are going to burn themselves out rather quickly if The Shadow Theory is indicative of their approach at this point in their career.