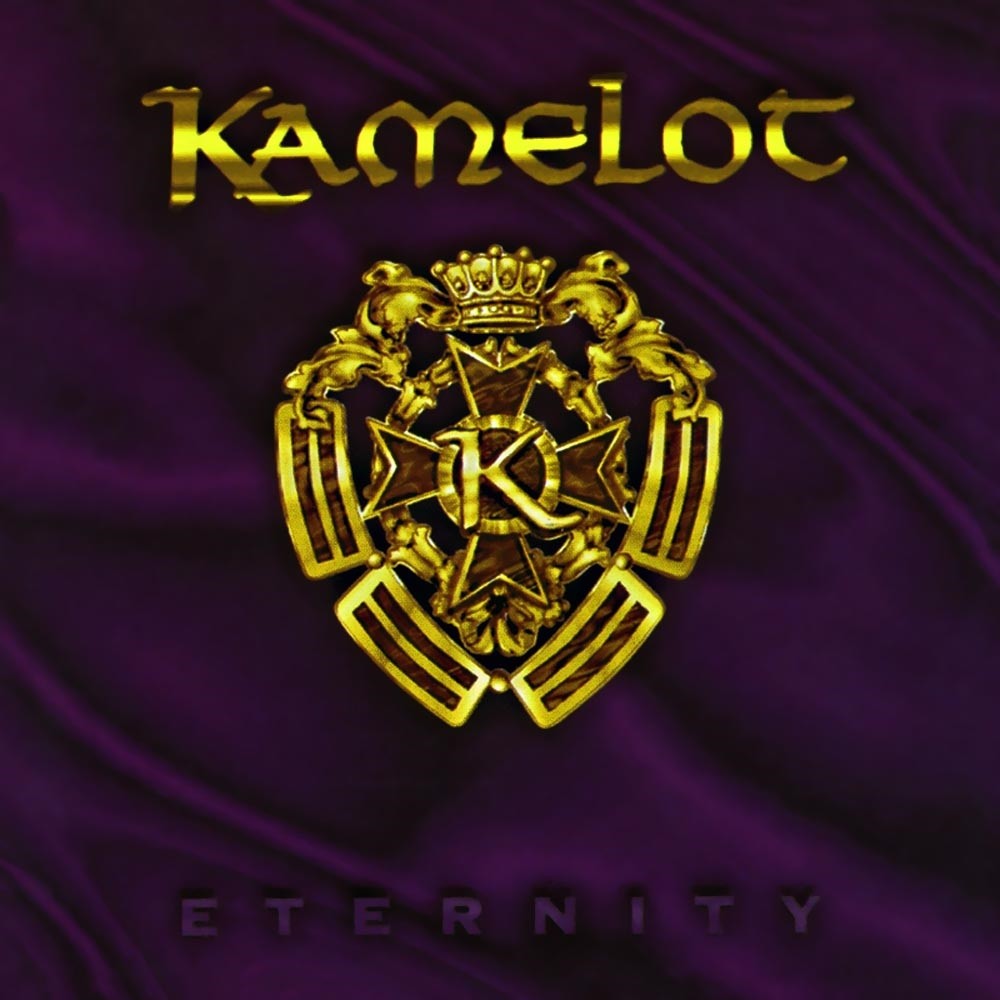 This is a fairly decent debut album by Kamelot, who at the time were nothing more than a generic power metal band. Progressive elements seen in later albums are rare and discreet, and the band are yet to develop a lot of the more exotic flavours heard in their later songs. But overall, there are still some great compositions on this record.

There are very few keyboard parts and the musicianship is nowhere near that of most prog/power metal bands, but that doesn't prevent a few memorable riffs popping up, such as 'Eternity' and 'The Gleeman', and 'Etude Jongleur is a nice, though short, melodic passage.

There isn't really much else to say about this album to be honest. If you're a fan of Kamelot then it's worth getting, and I think it's generally worth picking up for anyone if you can find it cheap somewhere. Kamelot didn't really hit their stride until keyboards became a more primary instrument and with the addition of vocalist of Roy Khan (who, if you're already a Kamelot fan prior to buying this album, you'll definitely notice his absence), but this still holds up well as a look at a young band who will definitely go on to better things.