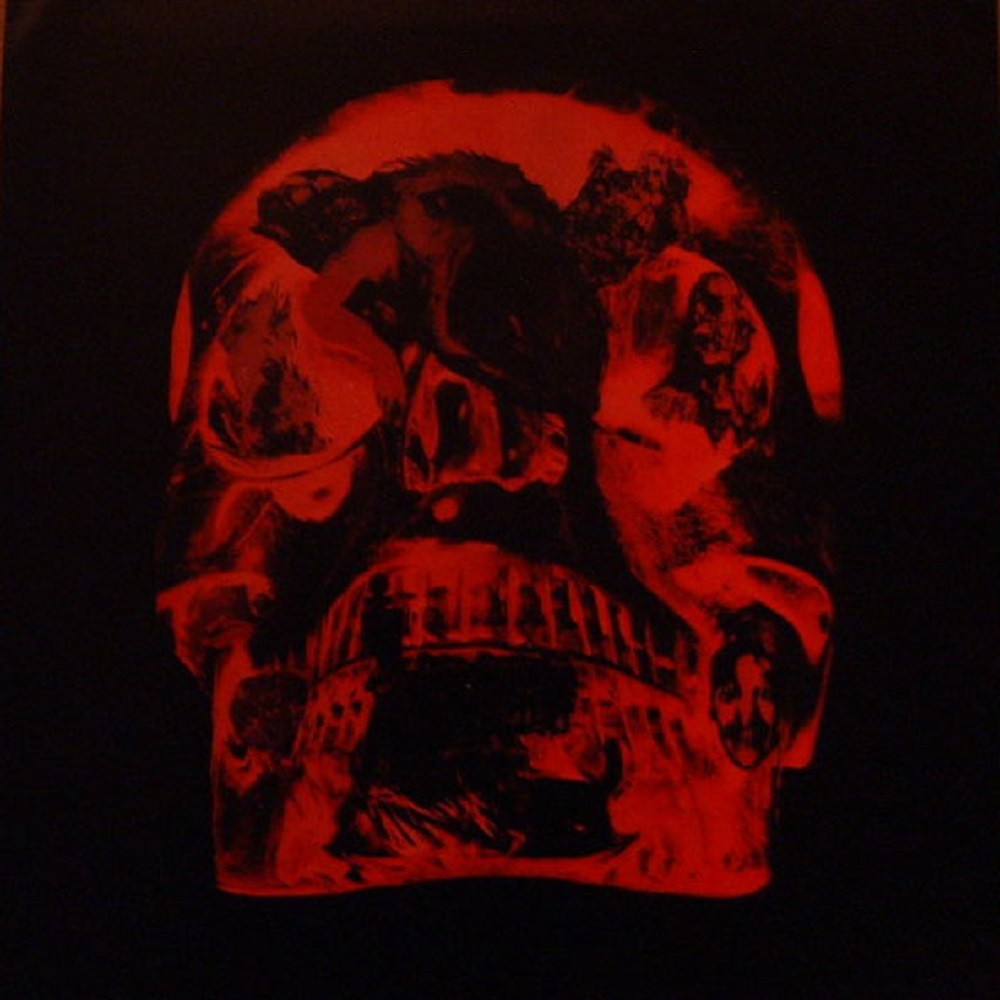 This EP, released as a single-sided 12" of 500 copies on Rise Above was only for sale at the Rise Above Records 20th Anniversary Show on Dec 13th 2008. It's single, eleven-minute instrumental track is a big departure for Electric Wizard as they dip their toes into the waters of ritualistic drone, particularly coming as it does in a fairly conventional period for the band, between Witchcult Today and Black Masses. There is very little variation throughout the entire eleven minutes, it's stand-out features being the heavily ritualistic-sounding drums and the eerily ominous organ. Jus Osborne's guitar is present, but very heavily buried down in the mix, so you have to work a little to hear it.

This certainly won't be to everyone's taste and has divided even die-hard Wizard fans, but I quite like the way you can get lost in the track and, to such end, it's eleven minutes may even be a bit short. It makes sense for the band to release this as a stand-alone EP rather than part of an album, although I think it would have made a great intro to Black Masses. Probably more likely to appeal to metal heads who dig on drone than straight-up stoners, but you never can tell!