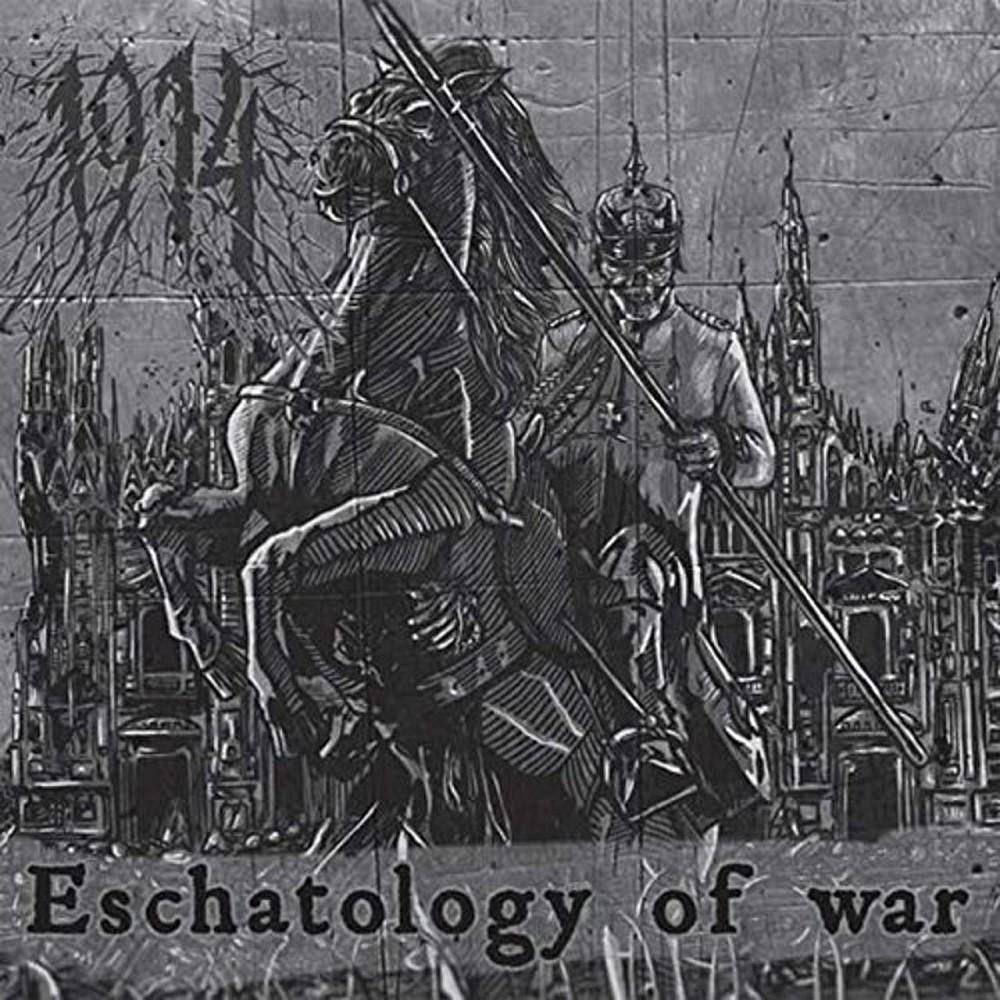 Ukrainians 1914's debut is a blackened death doom journey through various aspects of The Great War with songs about Verdun, Gallipoli, gas attacks at Ypres and Zeppelin bombing raids on London amongst others. Interesting though I find these subjects as a military history buff, it's the music that counts and there is certainly no need for concern on that point. After the Long Way to Tipperary intro, Gasmask's downtuned death doom riff kicks in, and the assault begins. The album is peppered with several contemporary sound clips that serve as sharp contrast to the modern metal extremities being perpetrated. The majority is quite pacy death doom with blackened vocals and some black metal guitar work, but there is also some out and out blackened death as in second track Frozen in Trenches and Caught in the Crossfire. The riffs are killer - check out the main riff to Verdun - and the performanes are tight. A slight criticism would be that I would prefer a bit more bottom end to the production but, truly, this is a minor quibble. Imagine Bolt Thrower, Asphyx and Marduk all jamming together in remembrance of WWI and you might have some approximation of what to expect.