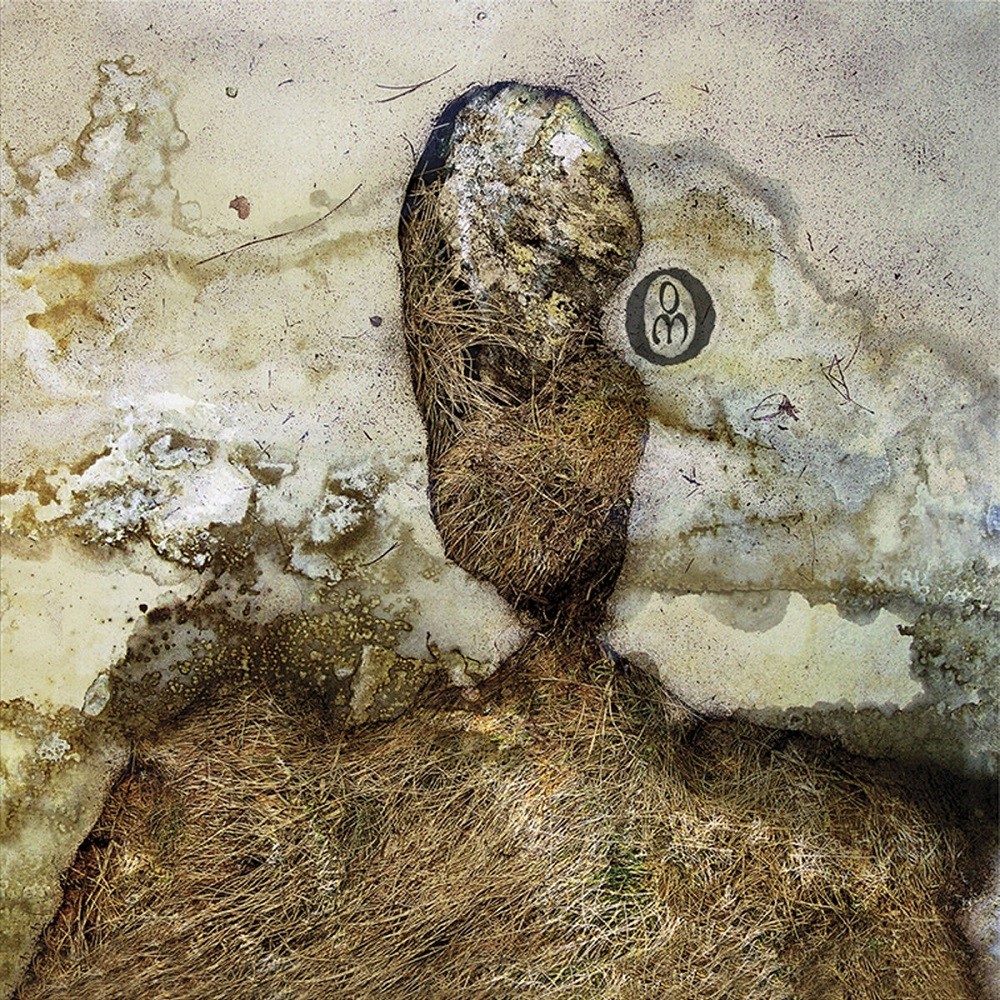 It would be fair to say that my first encounter with Negura Bunget was not a resoundingly positive experience. My review of their 2002 offering ‘N Crugu Bradului alluded to me finding their lack of grounding to be disorientating and confusing. The obstacles that I hit there were in a shortened format for a full-length release at only four tracks and came across as being a gush of ideas without any of them really being developed fully and thus it sounded like they were just there for the hell of it.

Fast forward four years and the band released what many have claimed to be their crowning glory in the equally varied and more expansive, Om. From the off, I get along with this record instantly as it has presence that is felt before we ever get to any music being played. The ambient and haunting opening track might sound to some like a man whispering and eventually shouting in a field but to the more conscientious listener there is a dark undertone set by this opening three minutes on the album that never leaves. In fact, it permeates the album as it pervades all eleven tracks. Even in the “jollier” folk moments there is still this sense of a mournful tone to proceedings.

It is not that Om uses less influences as such or borrows from less genres and styles. It is obvious this time around that this glut of directions gets applied much more coherently on the album. Ideas feel much more well-developed here and not just thrown together. As the album evolves it unlocks folk, ambient, black metal, post-rock and progressive passages that may not always compute as being the next logical step in a track or indeed the track listing itself, but they are executed with such attention to detail that they rarely fail to hit the spot.

This album is far too much to take in on one listen. As a standalone record – which is how I really should be viewing it given my limited experience of the band – this is a truly remarkable opus that requires close and repeated listening to truly understand the extent of its depth. There are elements of symphonia thrown in here that could fall out of any Emperor or Summoning record, but they are not too grandiose to become a distraction.

It is an album that is driven by an engine of drums that at first listen you might not pick up on the quality of. My limited understanding of the band is that the now deceased drummer was the last remaining member of the band following the exit of all other members. The performance here (before the reshuffle) is commanding without being domineering, so the drums feel like they are maintaining the pace but are not entirely steering things on their own. With clever little runs and fills they make for a very entertaining venture when listened to in some sense of isolation from the rest of the instrumentation and vocals.

My overarching thoughts on Om are very positive. The album may well be conceptual in some parts given the epic sense of it being some movie soundtrack. Alternatively, it may just be very well written and could well be the career defining release that I have heard it described to be.

I had avoided Negură Bunget and their best known album, OM because, for some reason, I got it into my head that it would be one-dimensional and dull, probably because the name is like a tantric chant or some such shit! In actuality it is a million miles from one-dimensional, it is more like a sonic tapestry woven from threads of many hues, some dark and thick, others scintillating and light, but all woven with exquisite artistry into a gorgeous and breathtaking whole.
The base canvas the Romanians use is atmospheric black metal, but it is then layered with a variety of textures and hues to create a sweeping and impressive vista that puts a lot of progressive metal acts to shame. The album's eleven tracks don't feel so much like individual songs, but rather like different movements of a single overarching narrative. There are a number of influences at play, not all of which are black metal-related, there is Burzum-esque tremelo strumming, soaring keyboards, dissonant sectons in the vein of some of the modern Icelandic bands, ambient interludes, melodic riffs, tribal drumming and, of course, the influence of the Romanians' traditional folk music. Vocals range from harsh screams, to chants, whispers and quite calm-sounding cleans. In other words there are a LOT of musical styles on display here. The skill here has been in forging those styles together into a single unified vision rather than a sprawling morass of divergent styles forced together just for the sake of a producing a diverse release.
I guess a band like Deathspell Omega is one that comes to mind when considering similar releases, especially when describing tracks like the ascerbic Inarborat or Dedesuptul, but they aren't as wilfully disonnant as the Frenchmen and can sound quite beautiful at times. They manage exceedingly well to impart a flavour of their Eastern European heritage within the music and it is quite easy to envision the forests and mountains of their native land and also get a feel for the darkness of some of their folklore - the tribalistic interlude Norilor is a track that is particularly foreboding I feel. At times they really let go, such as during Cel din urmă vis or De Piatra, but they also know when to exercise restraint - their handling of the keyboards being a particularly pleasing example, allowing the keys to enhance the sound and not swamp it with inherent cheesiness as others are wont to do.
This is one of those black metal albums that does genuinely attempt to do something different within the genres confines similary to Oranssi Pazuzu's last couple or Batushka's debut. I've got to admit that it doesn't exactly hit all my sweet spots, but there is more than enough to admire here and I can clearly hear that this is a quality black metal release that has attempted to push the genre forward into less predictable territiory and as such deserves massive respect. Should also appeal to progressive metal fans who are not scared of the more extreme fringes of the genre.