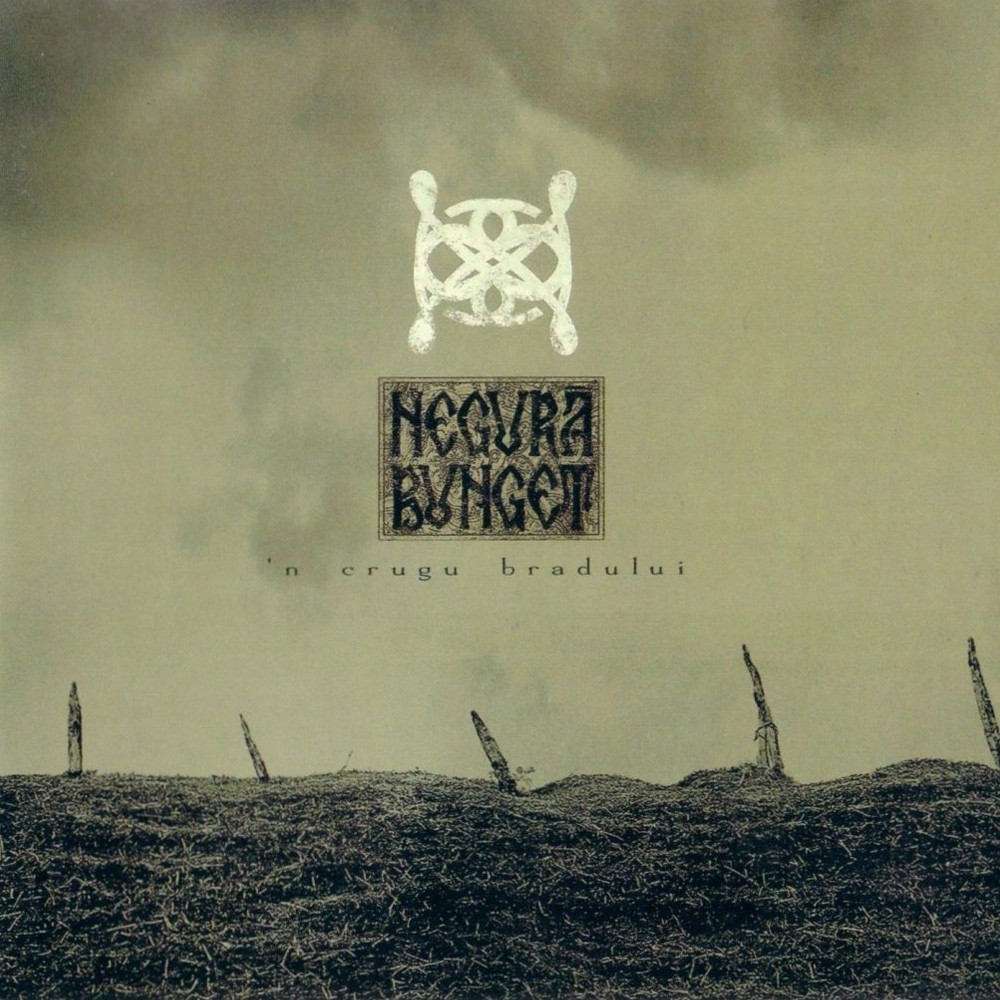 Now I just had the added experience of listening to this amongst a rainstorm while driving and maybe that covered some of the weaker spots on this album, but I have listened to this multiple other times as well and still enjoy where it's coming from. I love the musicianship of this album and the haunting black metal shrills that are drowned out by the furious drumming and guitar playing that just goes full speed. This is not the most technical or talented album. This feels like a young band that was able to find a better than average producer to mix this album in a way that elevated what they were going for. It's not perfect by any means.

I can really feel the, "throw it at the wall and we'll see what sticks" vibes but in my opinion more of what they try at least sticks well enough to make me continue to come back to this album and not want to turn it off by any means. That doesn't make it memorable, but something in this works for me when i'm in that kind of mood. Though, the songs do have a hard time to get going. I forgot about the first minute of song 2 (II), being just skippable but then it starts to get into the song with a more folky vibe that I actually enjoy. But that also is another thing on this album, it's only 4 songs that makes up a total of 53 minutes long. This isn't a doom epic so 15 minute long songs in black metal is a bit off for others but I liked it here. Each song changes quite a bit you could probably make this one long song and it would probably feel the same.

I don't know why I like this, because when I think about it more it's not something I would normally go to but I can see myself falling asleep to this or just having it play in the background without wanting to turn it off. There are a bunch of transitions that are oddly smooth without noticing you're still listening to the same thing so when I put it on I easily forget what I put on but it still is enjoyable when actually paying attention as well. Easy to zone out too for me.

The main problem here is a tale of two halves, one infinitely better than the other, over a real short number of tracks.  Having never heard this record through until this past week, the rigour of trying to figure out if the band have tried to be clever in making a true “grower” of a release or if they genuinely had brain storm issues and put everything into the first two tracks is tiring work.  I am leaning towards the latter opinion though.

For the opening two (of four) tracks, I am utterly lost with this album (if we can call it that).  The band’s songwriting and composition style appears to be an “anything goes” type format and literally the kitchen sink is in there as a result.  If I am not lost in the directionless and swirling chaos spilling out of my speakers like an exploding dishwasher then instead I am just completely baffled over how the band decided this was a good idea?

The pace, tempo, timing and structure aren’t anchored to anything and flit and dart all over the place like flies on a bin lid.  The changes aren’t even clever proggy shifts that layer tracks up making them more robust over their term.  They are just confusing and unnecessary disruption to what is a very limited release at just four tracks.

Occasionally some consistency of structure shines through and when it does it isn’t half bad but it isn’t around for long enough.  By the time things do actually settle down on tracks three and four there is a real sense of too little, too late.  Like we are shutting the gate and the horse is already five fields away.  The atmospheres and textures that occupy the more stable half of the release hold the attention well enough but only if you have the patience to sit through the near unlistenable first couple of tracks.