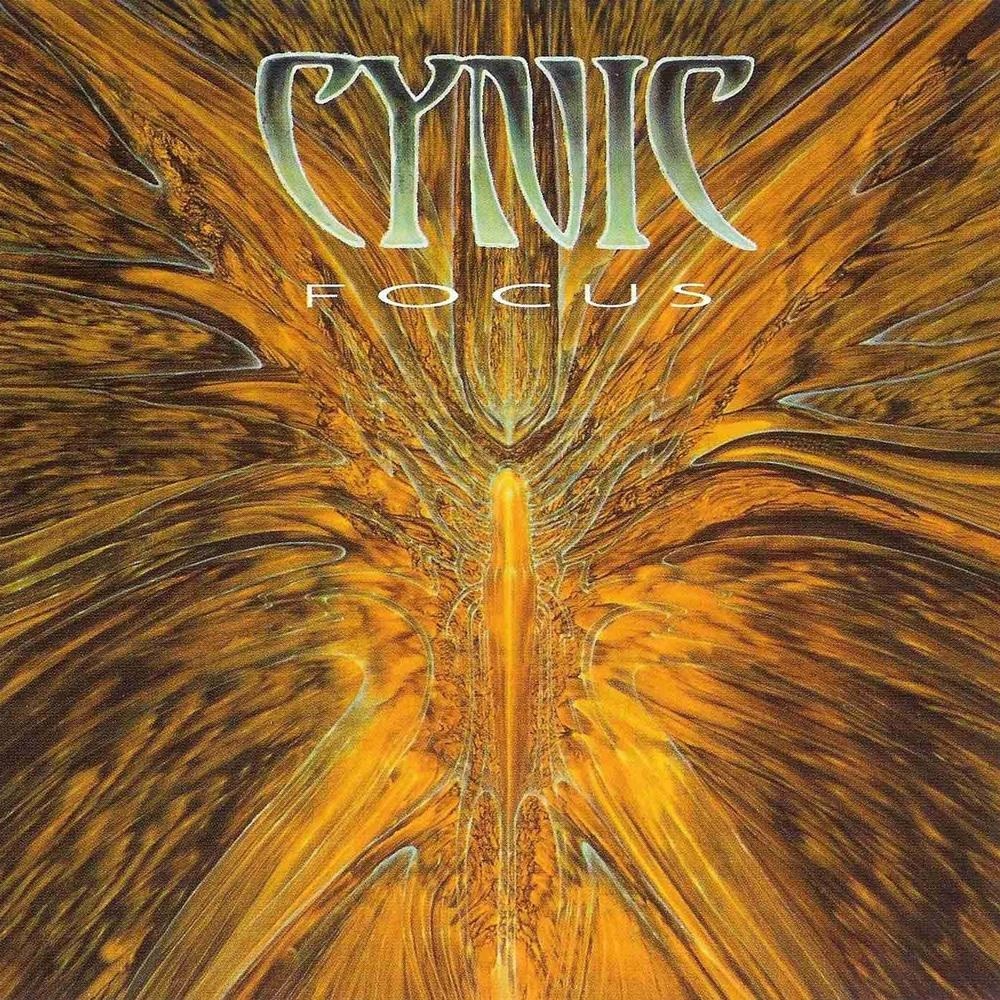 Astonishing album from musicians at the very top of their game. Simply sublime!

The very first time I heard Cynic way back in 1993 I thought they were the most amazing thing I'd ever heard. Since that time there have been many fantastically creative and technically confounding albums that have grabbed my attention, but I'm still not sure any of them have surpassed Cynic for sheer genius. Focus deserves praise on every level imaginable and I couldn't for a second consider giving it anything but full marks.

The musicianship on display here is second to none! Gobel and Masvidal's guitar work is incredible to say the least. The leads are perfectly executed and never fall into the realms of wankery like so many guitarists with this much talent tend to do. The solos always play a role within each track and are hugely memorable. When they decide to drop the intensity, the acoustic work is exquisite, showing that these guys are more than simply metal musicians. But let’s not forget that Focus is in the end a death metal album, and the riffs throughout are shredding and powerful enough to keep that spirit alive.

Reinert's drumming is about as good as it gets! There are so many varying styles that he utilizes from tribal through to jazz through to some sort of Latin influence, all wrapped up in a very metal framework. Its jaw dropping without ever drawing attention to itself which is just how fantastic drumming should be. Then there's Malone's bass! I'm always crapping on about Steve DiGiorgio and how amazing he is, but I think this performance at the very least matches him. He's not just falling into line with the riffs or filling in the sound. He's one of the driving forces of the album, and his always audible performance is brilliant to behold.

All that's left to discuss is the vocals. While there appear to be many out there that hate the computerised effect that they used for a lot of the album. I personally think it's fantastic and completely fits the whole futuristic, otherworldly feel of Focus. The intelligible, raspy death vocals are great too and I believe they were performed by Tony Teegarden, rather than by Masvidal as I previously thought. The lyrics are extremely intelligent and thought provoking too which makes for an entirely complete package here where every performer combines to create a truly phenomenal whole.

All 8 tracks are brilliant, but my favourites would have to be Celestial Voyage, I'm But a Wave To..., How Could I and last but certainly not least, Textures. I very often listen to Textures alone when I simply want to hear music at its finest. This near 5-minute instrumental is beyond words to be honest, showcasing the immense talent that these musicians contain. I was always devastated that Cynic only released one album before disbanding only to find that now that they have released a new album, I'm scared to even listen to it. I fear my expectations could never be met and would only destroy what it is the word Cynic means to me, which is surely perfection itself!

I genuinely want to like early Cynic more than I can ever muster my levels of enthusiasm too.  The level of talent on display is nothing short of remarkable on Focus yet it has never sat well with me and this has nothing to do with the mind bending complexity and torrid fusion aspects on display.  I will come clean early on in this review and say that I just do not understand why they had to deploy that fucking annoying alien/robot voice with such regularity throughout the record.  I mean look, I get the cosmic theme but after the first time of hearing it I knew I never wanted to hear it again, so the fact that it is on there a few times killed this record for me.

Masvidal and Reinert made one of the most important contributions to death metal when they took the already clear and present promise of Death to outer universe places with their contributions to Human making one of Death’s finest records and showing the genre as a whole what was possible in what to many was a very closed book when it came to the possibility of expansion.  I think what made their contribution there so effective was that they had some reins to hold them back from going completely bonkers and they very much had the inhibition settings turned to the “off” position when they got around to their debut record some two years later.

Don’t get me wrong, I applaud the balls to be able to release this record and for the most part I like what I hear.  The time changes, the searing and spontaneous leads, the engine build of the bass and whatever the fuck rhythm Reinert is creating in there is a feast for the senses for virtually the whole record.  It just the curve of the ball that eventually takes it away from my receptive hands is the irritation of the excessive use of what to all intent and purpose is a sound effect.

It is a one of a kind record for the time and one that rightly deserves recognition but for me it is not one that can get anywhere near five stars.