Request: Dolorian's self-titled album should remain in The Fallen, but have the Gothic Metal genre added to the existing Doom Metal genre.

Member comment: "I'd like to see Dolorian's 2001 self-titled album have gothic metal added to its existing doom metal genre as, despite the use of slow tempos & heavy riffs, the atmosphere it creates is significantly more gothic than it is doomy." 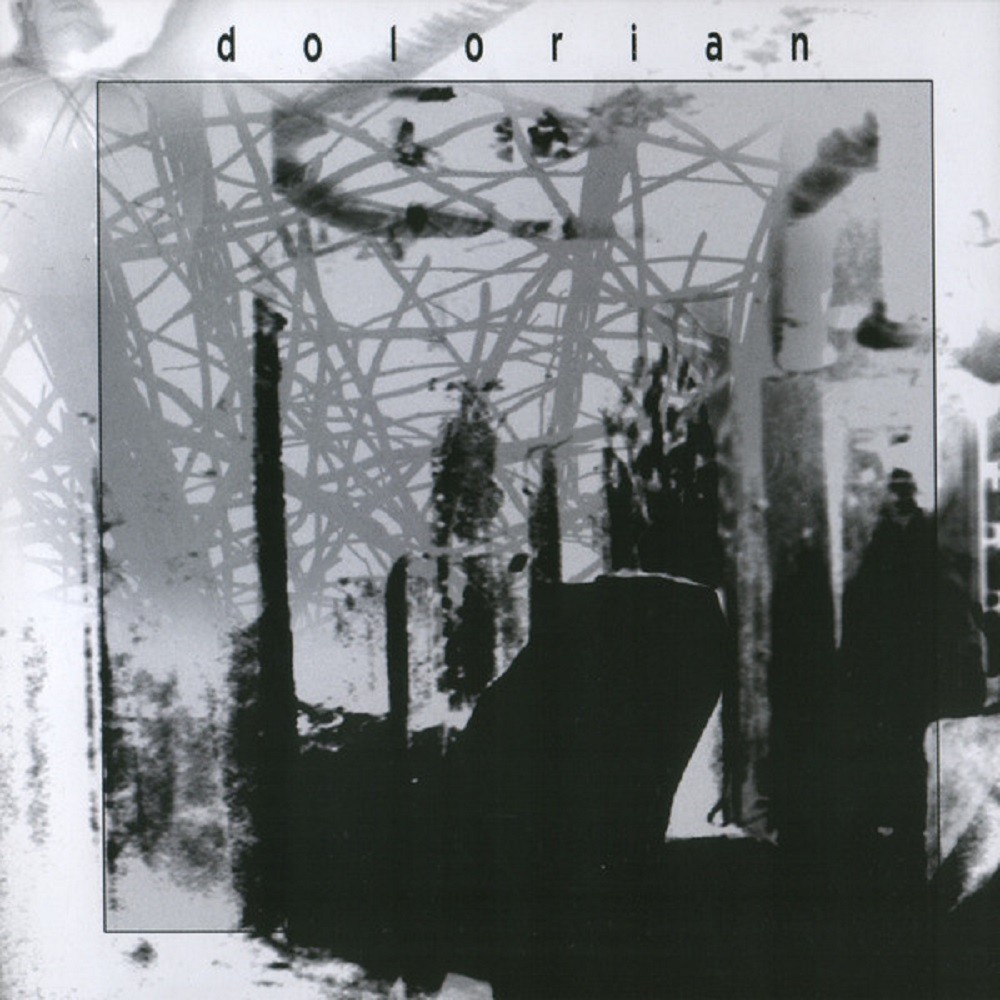