The Hall of Judgement: Kylesa - Ultraviolet

Request: Kylesa's Ultraviolet  album should be considered Stoner Metal and therefore added to The Fallen (it is currently a Non-Metal release).

This change would also add the Stoner Metal genre to the release.

Member comment: "I stumbled upon one of the tracks from Kylesa's Ultraviolet. The song, "Unspoken" is an example of the sludgy stoner metal sound to be found in bands like Baroness. I've listened to the rest of the album and most of it has that kind of sound despite a bit of a poppy psychedelic approach. Stoner metal is the best genre to describe the album, so I'd like to submit Kylesa's Ultraviolet with the proposal of being added into The Fallen with the Stoner Metal genre." 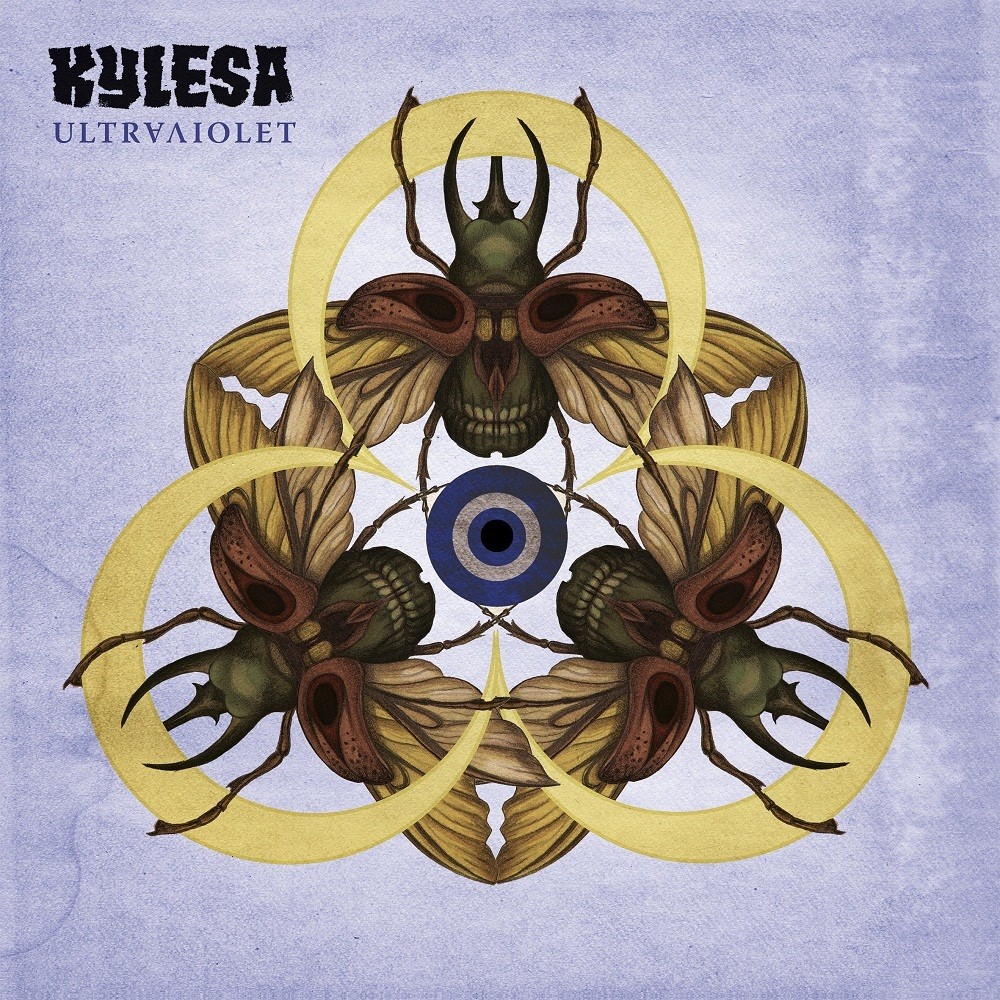