The Hall of Judgement: Paradise Lost - Drown in Darkness - The Early Demos

Request: Paradise Lost's Drown in Darkness - The Early Demos compilation should be removed from The Horde while remaining in The Fallen.

This change would remove the Death Metal genre from this release.

Member Comment: "This album is a compilation of demos Paradise Lost made before they released their debut album Lost Paradise. While there are some standard death metal elements in the demos, death-doom is much closer to doom. They've almost always been just a Fallen band and prefer to stay that way. So I'd like to submit Paradise Lost's Drown in Darkness - The Early Demos to the Hall with the proposal of removing it from The Horde while keeping it in The Fallen."

NOTE: Only members of The Fallen and/or The Horde can vote on this judgement. Once 15 votes of Yes or No have been entered, the Hall will make its judgement. 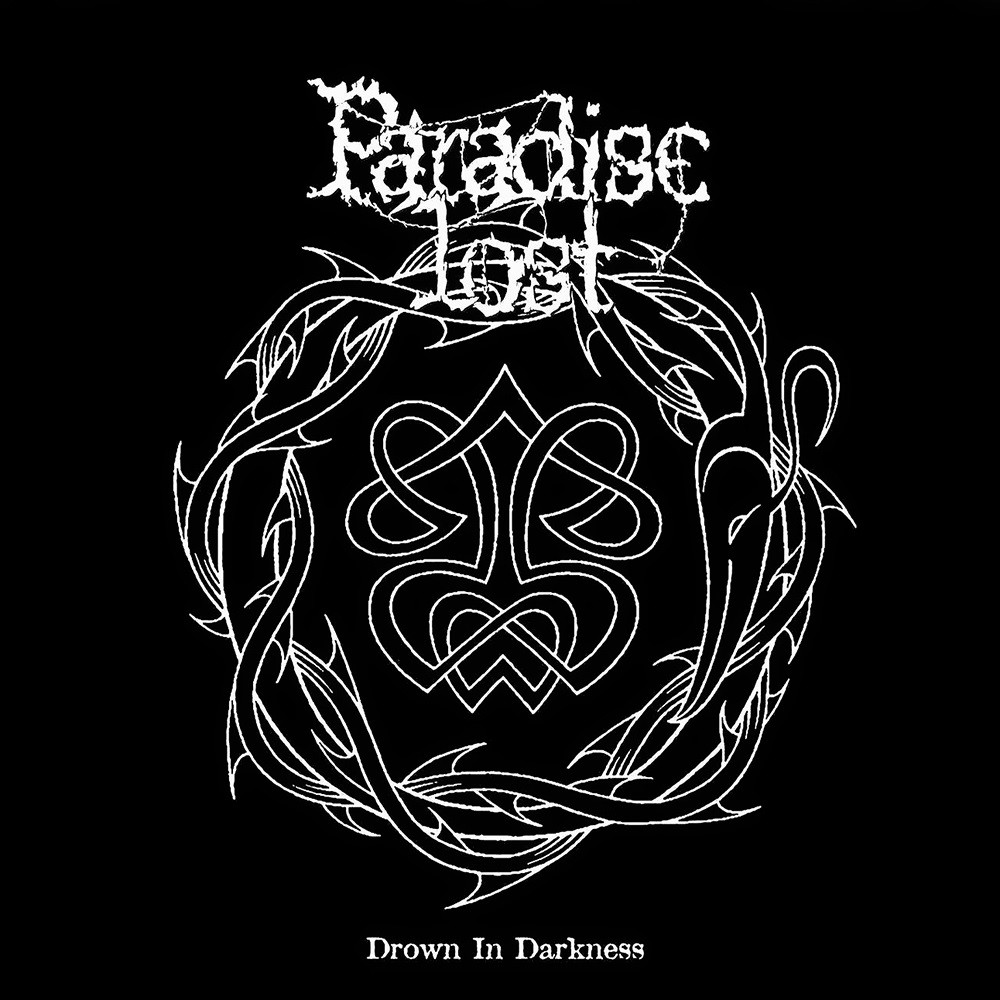