The Hall of Judgement: Boris - Pink

Request: Boris' Pink album should be considered Non-Metal and therefore removed from The Fallen.

This change would remove the Stoner Metal genre from the release.

Member comment: "Although Boris' earlier works certainly deserved metal status, I'm not sure I can say the same for 2005's "Pink" album. There's really only one full metal track included in the ultra-heavy psychedelic doom monster that is "Blackout". There's also a ten minute drone metal section included on the closing track if you pick up the vinyl version but I don't think we can take that into account given that it's not included on the standard release. The most prominent subgenre is noise rock in my opinion while stoner rock also pops up quite often. There are one-off tracks that take a shoegaze or post-rock approach too. I'm suggesting we demote "Pink" to "non-metal" as I don't think I'd be comfortable with it topping the stoner metal charts." 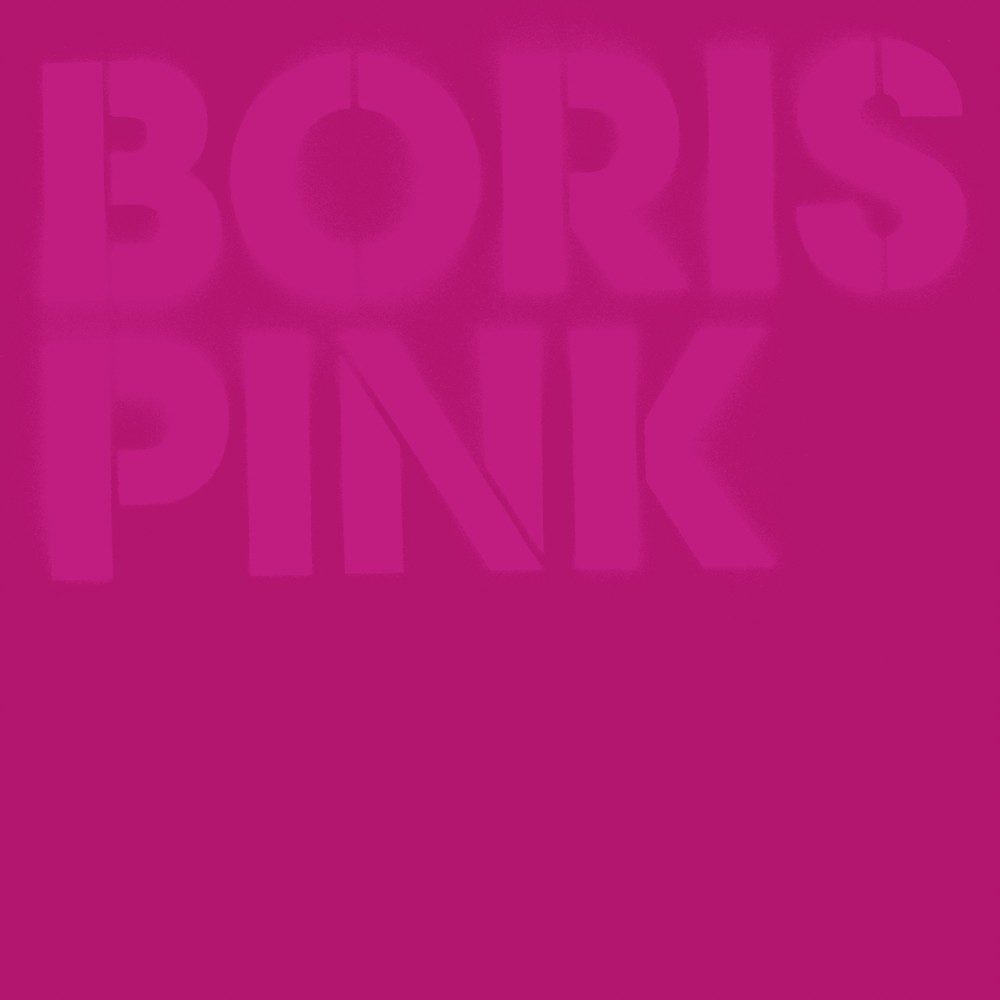