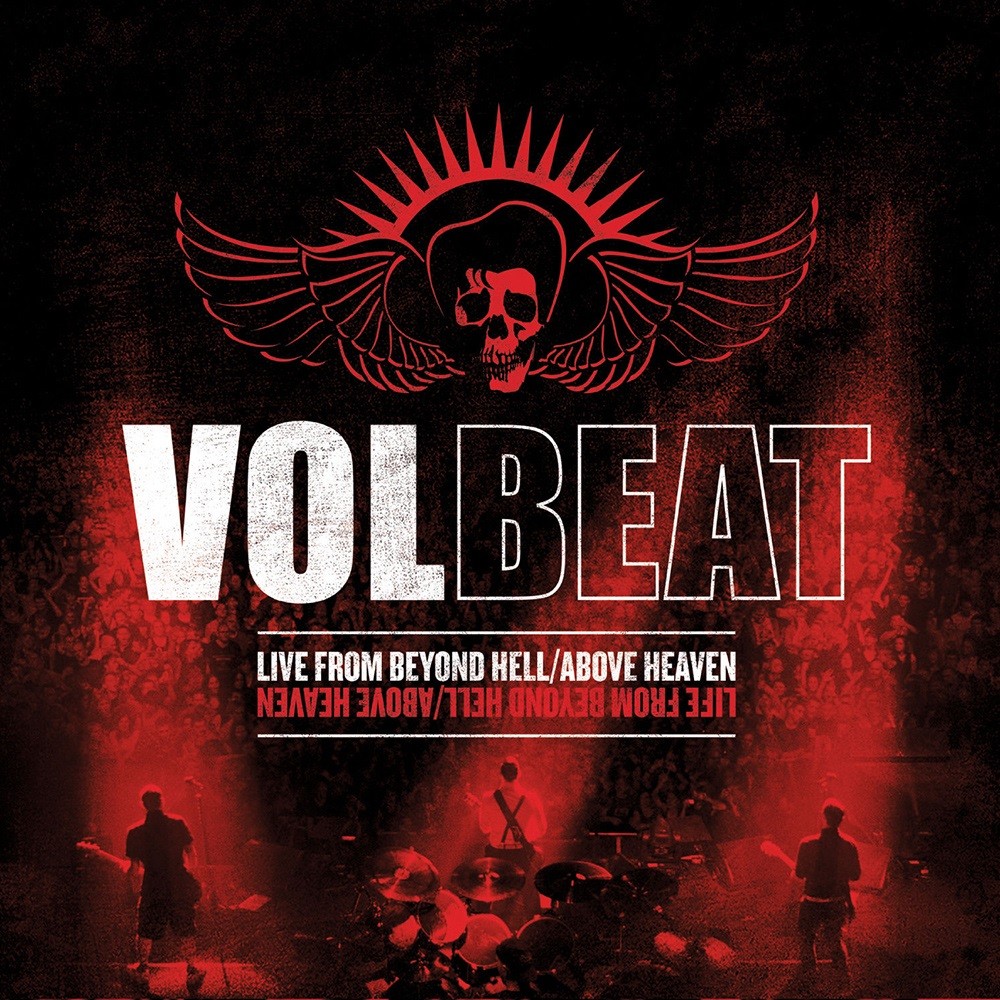 I saw them live around this point at Rockfest and it was amazing! They played a lot of the same songs as that's on this album and those that they did I still feel the chills from hearing them on here. They didn't play many sense it was a festival and couldn't stay on for what this album shares but man am I envious of the people that were there for this recording. Volbeat can command a crowd really well and it shows on this album, now I'm not a huge fan of their main discography or even most live albums in general but this one holds a special place for bringing back to a great day of drinking, partying, and rocking out with the best of them. Definitely a show to see, but if you can't you should listen to this and hopefully you'll better understand why Volbeat are someone to keep an ear/eye out for.