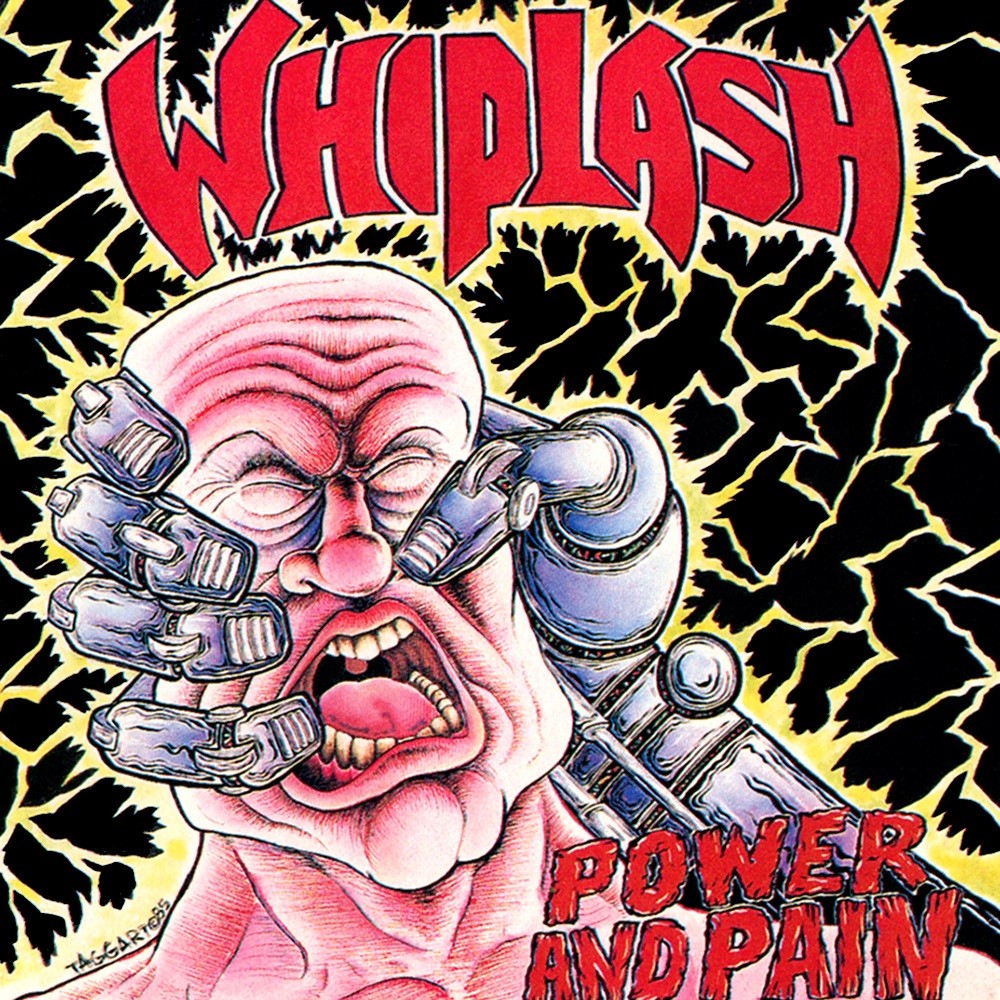 Alright, this is my first experience of Whiplash. I have to say first impressions (i.e. before I pressed play) were not good as that album cover is truly atrocious. Quite possibly one of the very worst attempts at artwork I've ever seen. But I decided not to let that get in the way of my listening experience and moved on. The result is that I've found Power and Pain to be an entertaining early thrash metal album, if not the classic that many below are suggesting.

The influences are all over this release. If it wasn't obvious from their name that they got into Metallica's debut album, then some of these riffs will ram the message home. But more than anything I can hear Exodus, more specifically their Bonded by Blood era sound. In other words, it's insane thrashing madness most of the time with some aggressive vocals. The problem for me is that I don't think Bonded by Blood is all that amazing, and Baloff's vocals grate on me so very much. The good thing here is that Portaro's vocals are much more enjoyable and at times quite venomous. Tracks such as Stage Dive and Last Man Alive are memorable more for his catchy vocal patterns rather than any impressive musicianship.

When I put Power and Pain into context of 1985, I have to say this was a very decent attempt to join the likes of Metallica, Exodus, Overkill, Slayer and Anthrax at the top of the US thrash metal pile. It's certainly worth cranking up for a bit of the old ultra-violence every now and then. Highlights for me are Stage Dive, Last Man Alive and War Monger. I notice they're about to release a brand-new comeback album too. Let's hope they hire an actual artist this time round.