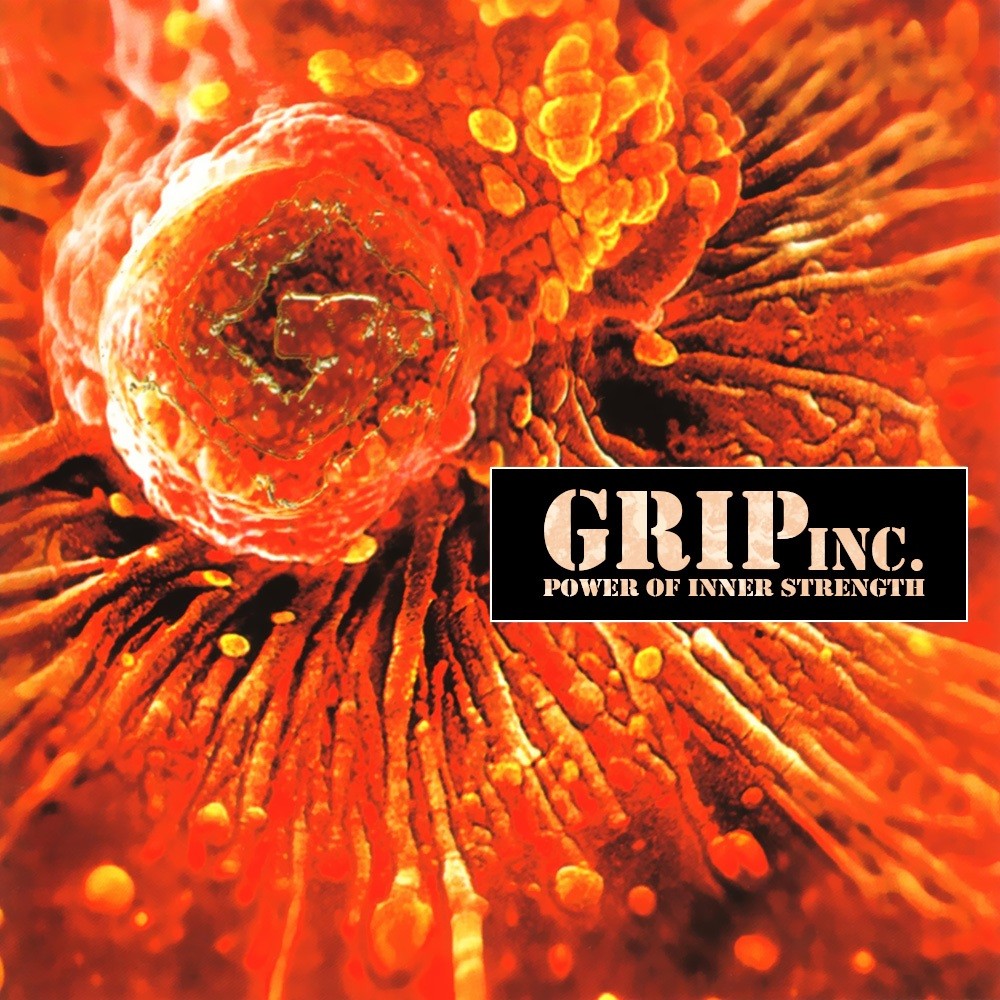 While there is something of a thrash revival going on presently, it must be said that this once leading genre of metal was all but dead and buried by the mid-nineties. It had been ages since any of the big bands had released anything remotely exciting and even longer since a new band had emerged worth paying attention to. Yet Grip Inc. had one attribute that made them entirely worth taking note of and that was Dave Lombardo. His drumming performances for Slayer were incredibly devastating and clinically beautiful. There are very few drummers out there that can get the sort of pure power out of their kit that Dave does every time he plays and his absence from Slayer was immediately obvious. He doesn't disappoint at all on Power of Inner Strength and is undoubtedly the biggest drawcard in what is a solid, entertaining debut.

But obviously, good drumming is not enough to make a good thrash album, so thankfully all the other ingredients are here too. Gus Chambers' vocals were initially a little concerning to me due to his punk background, but they work wonderfully well when combined with the angry grooves and thrashing riffs that occur throughout each track. Waldemar Sorychta performs numerous riffing styles from the adrenaline inducing thrash of Hostage to Heaven to the almost Neurosis-like dirge of Cleanse the Seed. He has clearly taken influences from Slayer, Machine Head and even Sepultura and combined them all into a destructive melting pot of thrashing goodness. There's enough variety on Power of Inner Strength to make it an album that rewards multiple listens and never becomes boring.

I think I'd almost given up on hearing any new great thrash by the time this album came out, being more interested in death and black metal, so I paid this album no attention on release. I now regret that decision and will most definitely hunt around for the other Grip Inc. releases to see what else I missed out on. It's not a particularly ground-breaking album, but it's wonderfully entertaining with enough power to make you want to jump around and bang your head. Dave Lombardo is easily worth the price of admission! Highlight tracks are Hostage to Heaven, Monster Among Us, Cleanse the Seed and Heretic War Chant.