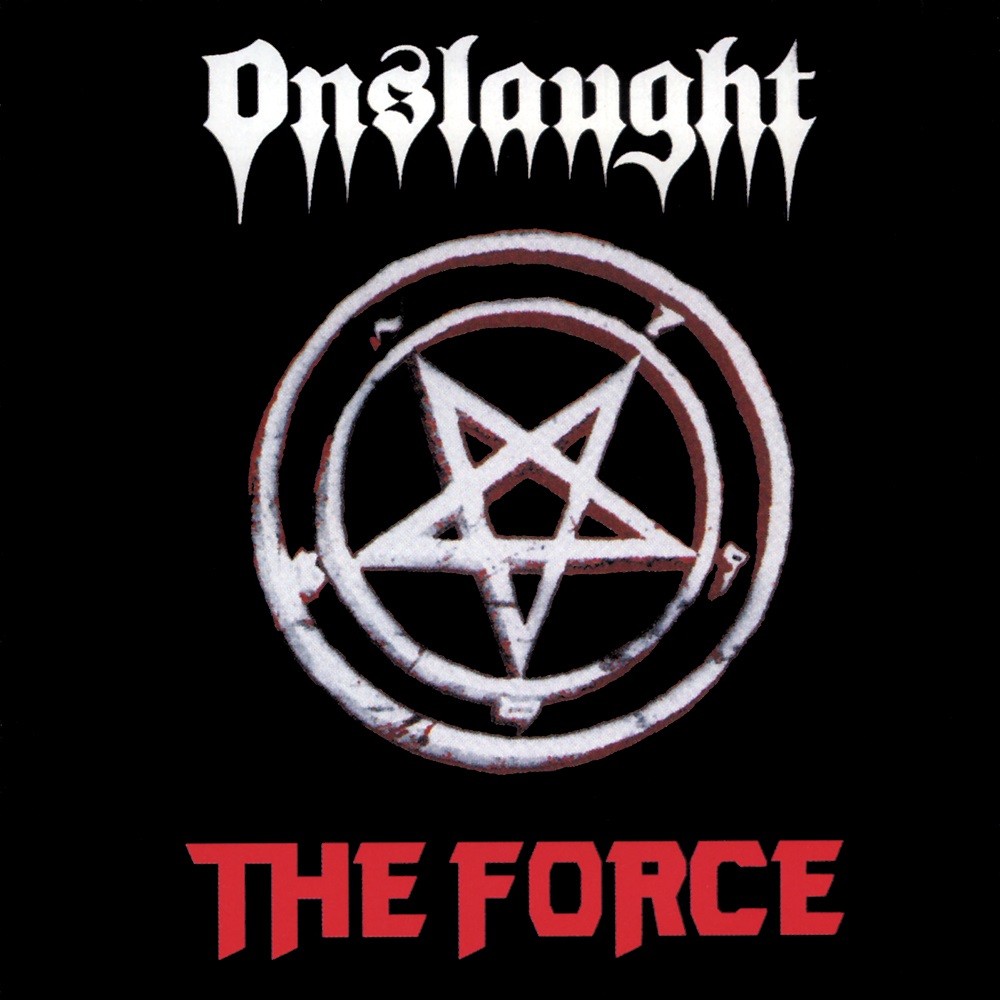 It's hard not to hear where this UK thrash metal band found inspiration back in the mid-eighties. The Force has Venom and Slayer's Show No Mercy album written all over it. But those influences are certainly not bad ones to have if you want to create an album that is above all else "metal". And this is very, very metal! Endless thrashing riffs, relentless crunching drumming and soaring metal vocals are the order of the day here.

The main issues I’ve have with the album are the vocalist and the track running times. Firstly, the vocalist is doing is best Tom Araya (Show No Mercy period) impersonation but falls a bit short. I guess I must admit that I’m just not that much of a fan of the heavy metal squealing that bands from the day often included. Check out the singer from Artillery and early Dark Angel for more examples of what I dislike. Secondly, only one track on the album comes in under the six-minute mark. I think that’s fine if the material is highly varied and more suited to other genres such as doom metal. But I find myself getting a bit bored midway through a few of these tracks.

Those complaints aside, I think tracks like Let There Be Death, Flame of the Antichrist and Thrash Till the Death have a lot to offer and this album is nostalgically enjoyable. They don’t win any points for originality, but it’s a solid and entertaining thrash metal album.