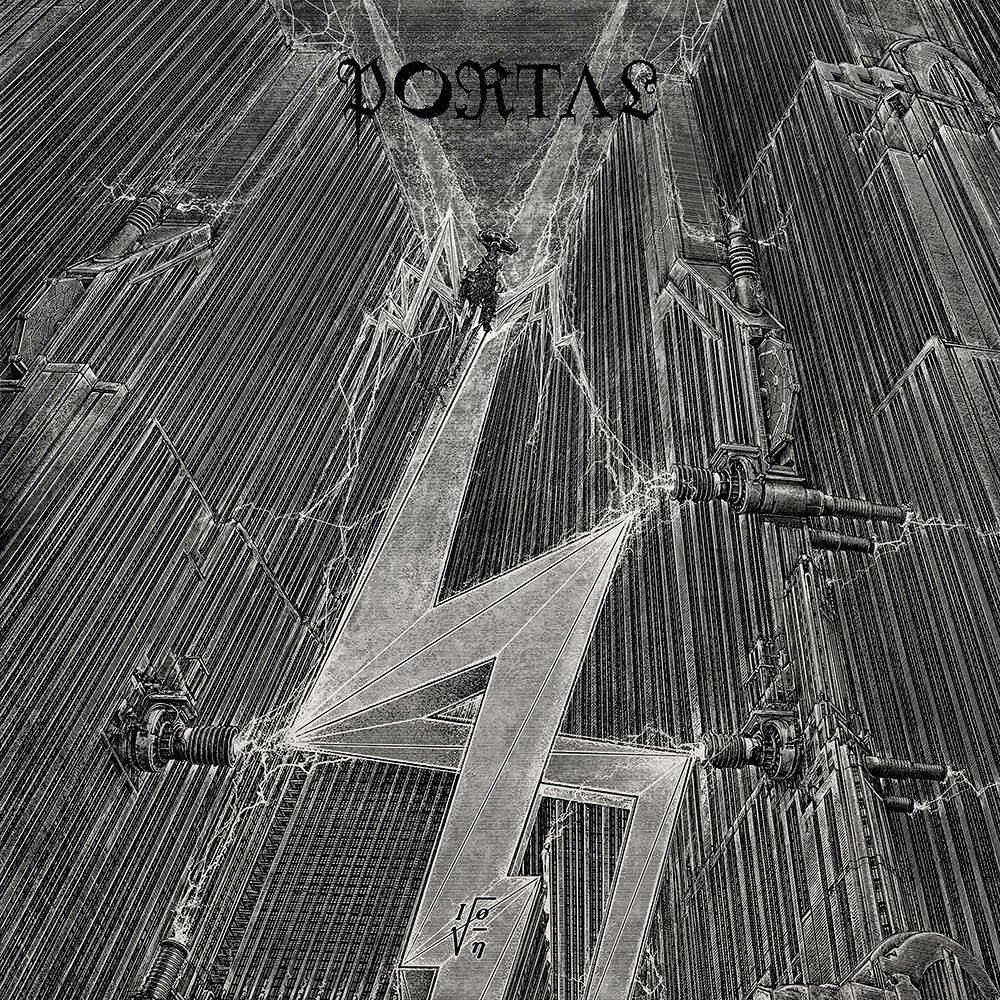 "ION" seems instantly more refined than previous outings. Don't get me wrong here, there's no slick production values been applied and there isn't any venture into clean vocals, for example. It just seems that this time around things are more calculated. "Phreqs" is like being attacked by a swarm of wasps, as chaotic as it seems there's some well thought out structure to the attack to maximise the impact. One of the only criticisms I could draw against Portal of old was that sometimes the mental factor was up over 11 and things did tend to get lost. "Vexovoid" remedied this a lot with its more "Horror" approach and "ION" seems to take that on a notch further combining dark alchemy and atmospheres perfectly. The build of "Crone" for example is full of creeping dread and menace, finally arriving and proving to be as ghastly as I had hoped it would.

For all the scientific intimation of the cover things are still more on the experimental as opposed to technical side of death metal. There's still that pit of the stomach sensation of being dragged into some fathomless void by the spiralling darkness of those fucking guitars and the taunting evil of those drums - they are not just about all out assault folks. The layers do genuinely seem to be being applied with more structure this time around and the instrumentation is used better than ever to produce real atmosphere.