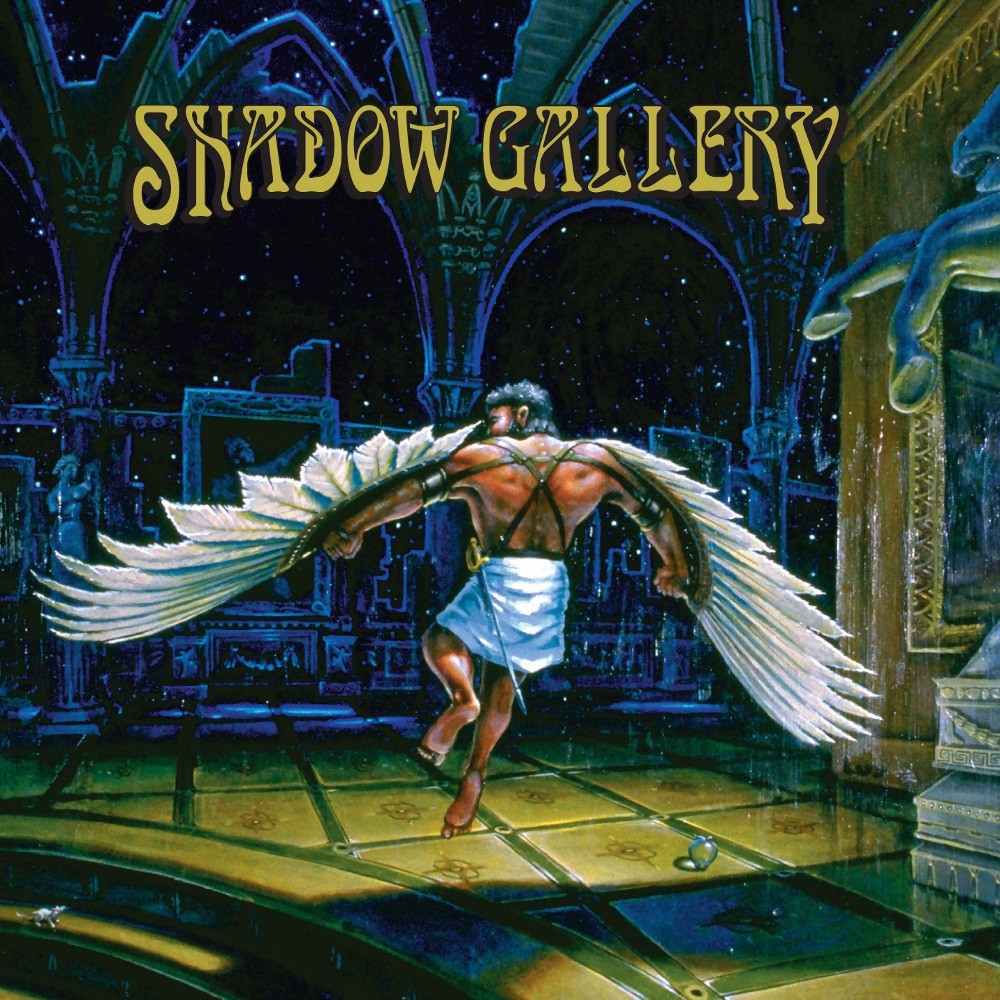 It's the early years of progressive metal, Fates Warning and Queensryche have been going from strength to strength over the years and Dream Theater have released their debut album, but are yet to unleash its follow-up 'Images and Words' upon the world, which would pretty much lay out the blueprint for every prog metal album to follow. So with that, Shadow Gallery's self-titled debut release came at a time when the genre was still establishing itself.

All the enduring qualities of the genre are here in their infancy, and they work well. Lengthy songs with complex structures and vast musical passages, Mike Baker's incredible vocals, which add so much depth and credibility to the band, their trademark vocal harmonies (which would be expanded upon and perfected on later releases) and some of the finest musicianship around. It's no wonder they would go on to become one of prog metals most beloved cult bands.

In fact, the biggest detriment is the "epic" of the album, 'The Queen of the City of Ice'. Perhaps the metal world just wasn't quite ready for these 20-minute odyssey's just yet, or perhaps it was a trait best left to the old-school Yes's and Genesis's of the music world, but either way, this song is BORING!!! It's slow, uninteresting, and features a spoken dialogue section which goes on for way too long. It's a massive blow to what would be an otherwise stellar debut, as 'Darktown', 'Mystified', 'Say Goodbye to the Morning', 'Questions at Hand' and 'The Dance of Fools', in fact, all the songs on this album are early classics that really makes this a solid release, but it's all hindered by that 17-minute track that completely brings everything to a standstill.

Still, don't be deterred by that, as otherwise this is a great album that helped lay the foundations for progressive metal by firmly distinguishing all the early traits the genre would adhere to.