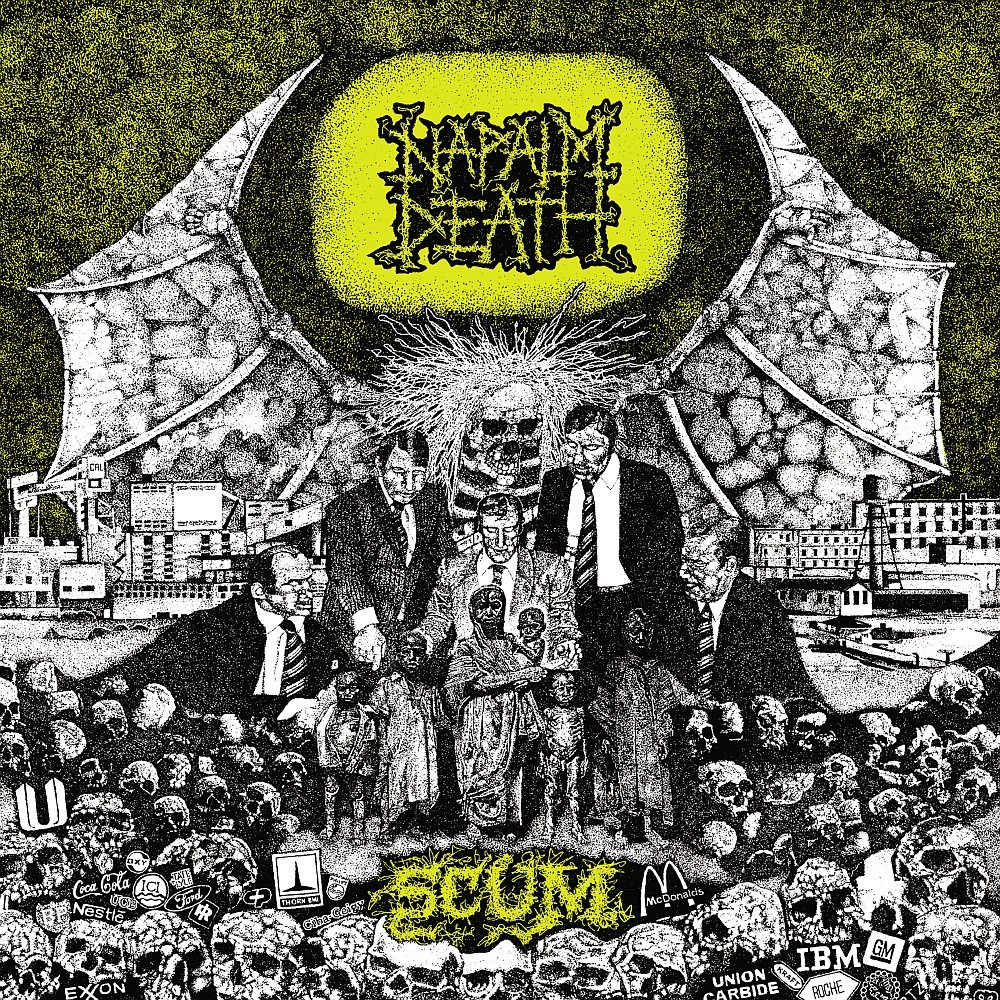 People define the word “heavy” in different ways, but if you want to define it as “playing as fast and as dissonantly as possible” than Scum was the heaviest album in the world when it came out, inventing a new genre so abrasive it couldn’t fit into Hardcore Punk nor Death Metal. Grindcore is, at its core, just taking music extremities to 11 at all costs, and Scum was the first Grindcore album. This record is therein about 28 minutes of 28 songs of that; no more, no less. Nothing else to say.