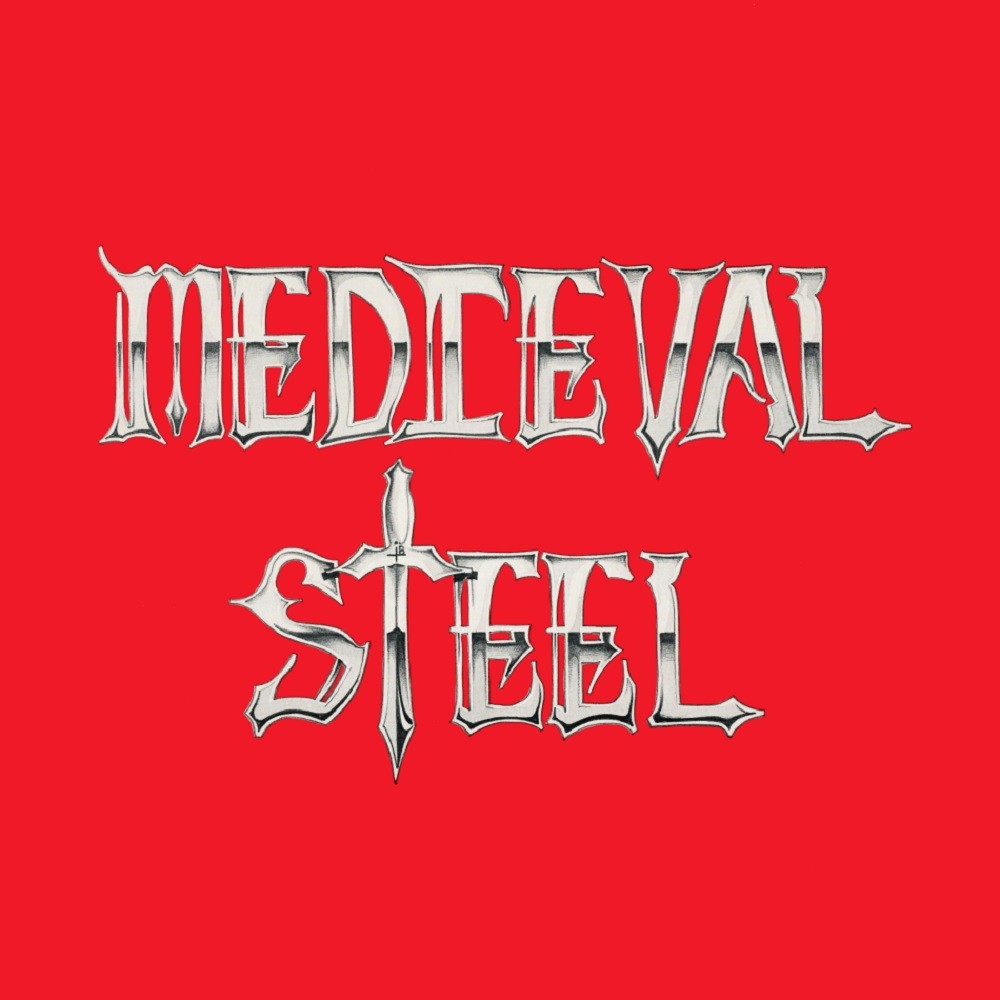 Up until 1984, Memphis, Tennessee hadn’t exactly been a hot-bed of activity as far as quality metal went but if this little E.P. is anything to go by then that was about to change. Medieval Steel formed as a five-piece back in 1982 & it took them a couple of years to get this debut release out there. Frustratingly though, it would be their only release for a full two decades with their debut full-length not seeing the light of day until 2014. That’s right… TWENTY YEARS people. And what makes that even more frustrating is that on the evidence we hear on their first-up effort, Medieval Steel may well have gone on to become household names in the underground metal scene had they kicked on. In fact, this short four-song E.P. may last no more than a mere 16 minutes but in that time it manages to achieve an impact that far out-weighs it’s minimal duration.

It’s interesting that 1984 would be the first time that we’d start to hear US bands displaying predominantly US influences & that’s never more apparent than it is with Medieval Steel’s exciting brand of epic metal. Although it’s not hard to pick up the Judas Priest influence that seems to have been an essential part of every metal band's arsenal at the time, the strongest & most obvious influence on Medieval Steel’s sound is unquestionably Manowar. Medieval Steel represent everything that was good about the early epic metal sound & they manage to stay on the right side of the cheese line for almost all of these four songs with the obvious exception of the overblown spoken word intro to the band’s signature title song. Manilla Road is also a name that pops up quite regularly although this release is much more metal than anything the Road had released to the time.

The production here is very much in line with the classic 80’s heavy metal model. It’s raw & electric but never sacrifices on clarity & definition. I have a lot of time for it as it’s got a timeless quality to it that represents the underground metal scene of the time really well. Front man Bobby Franklin has a wonderfully pure voice that soars into the upper registers at times. He sounds a lot like Rush’s Geddy Lee only with more balls to his delivery & his higher register work often reminds me of Queensryche’s Geoff Tate. The guitar solos aren’t exactly virtuosic but they nicely balance melody with electricity in a way that seems to suit Medieval Steel’s style down to the ground.

Of the four songs on offer, three take an up-front metal approach with the band’s opening title song being the more epic of the three & featuring a sound that’s not too far removed from the US power metal one that was being developed at the time. It's a particularly strong piece of work & I love everything about it with the exception of a strange out of key vocal melody at the end of the chorus. I can’t imagine how the band could have let that get through the production process untouched but it apparently did. Otherwise, it's strongly representative of heavy metal perfection as far as I'm concerned. Closing number “Echoes” is a little different to the other three as it's a melodic metal power ballad in every sense of the term, but a particularly strong one it has to be said. In fact, it sounds a hell of a lot like some of Dream Theater’s material from a decade later & it wouldn’t surprise me if this song was an influence.

As you can tell, I’m a big fan of this EP. It’s a great example of mid-80’s heavy metal & it probably appeals to me even more because of the fact that it’s just so underground. Any fan of the classic 80’s heavy metal sound will love this stuff so if that's you then don't hesitate to get on it.