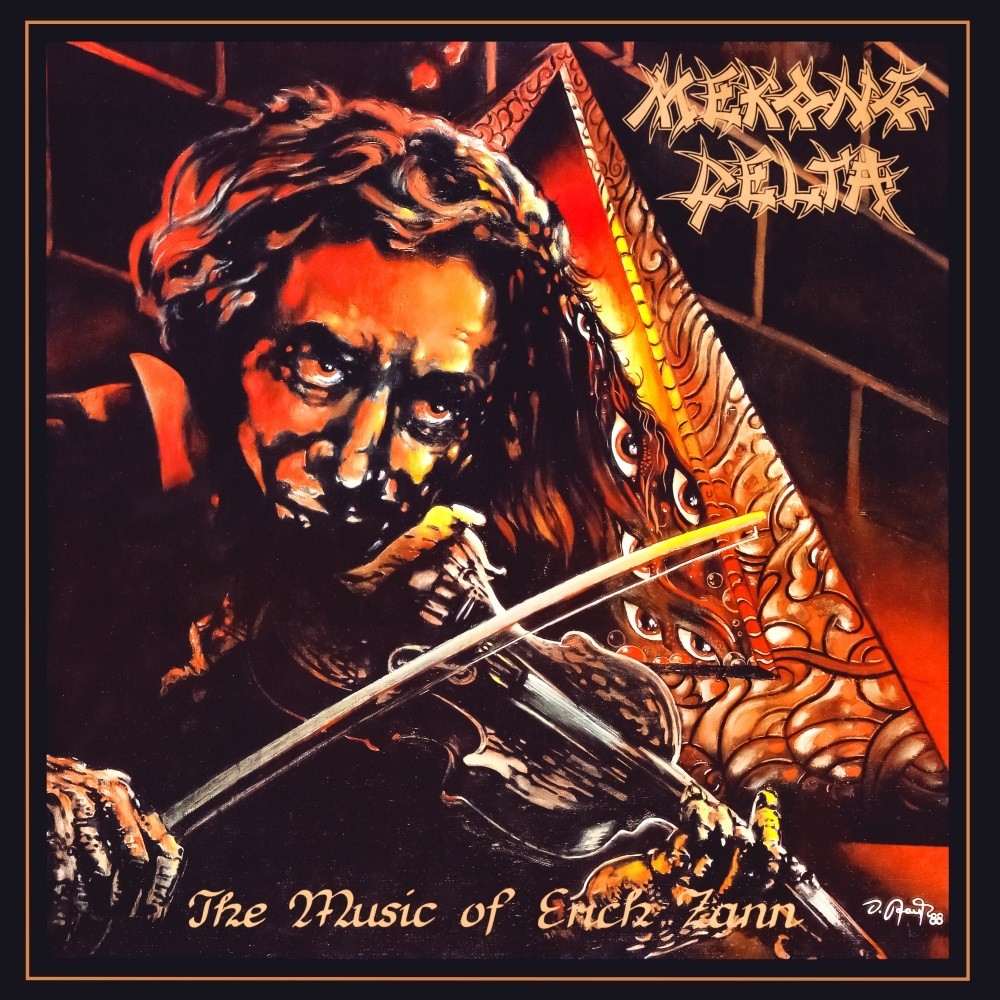 This is a great album and I have no idea why Mekong Delta are not more well known amongst fans of progressive thrash metal. The band hail from Germany, but don't expect 80s German thrash metal in the style of Sodom or Kreator. This is extremely creative at times and while the band know how to thrash, a lot of the album explores other aspects of heavy music. The name of the album originated as a short story by acclaimed horror author HP Lovecraft. It chronicled the strange life of a man called Erich Zann who played music of an otherworldly nature to ward off unseen monsters from entering his apartment. Not only is this a brilliant idea for an album concept, but it allows Mekong Delta to add a touch of intriguing madness to their work.

The riffs are of the more shredding thrash variety, the leads are exciting and technically great. The vocalist comes from the school of Bon Scott, Joey Belladonna high pitched range, yet I think it suits this music perfectly. The band play around successfully with Meshuggah like off times and there is a whole bunch of variety throughout. Interludium is a wonderful metallic version of the theme music from Hitchcock's Psycho. I, King, Will Come and bonus track The Gnome drop the speed down a notch to explore other atmospheres. But most of the time, Mekong Delta play damn entertaining riff-based thrash metal that makes me want to check out the rest of their discography. Highlights for me are Age of Agony, Confessions of Madness, Hatred and Interludium.