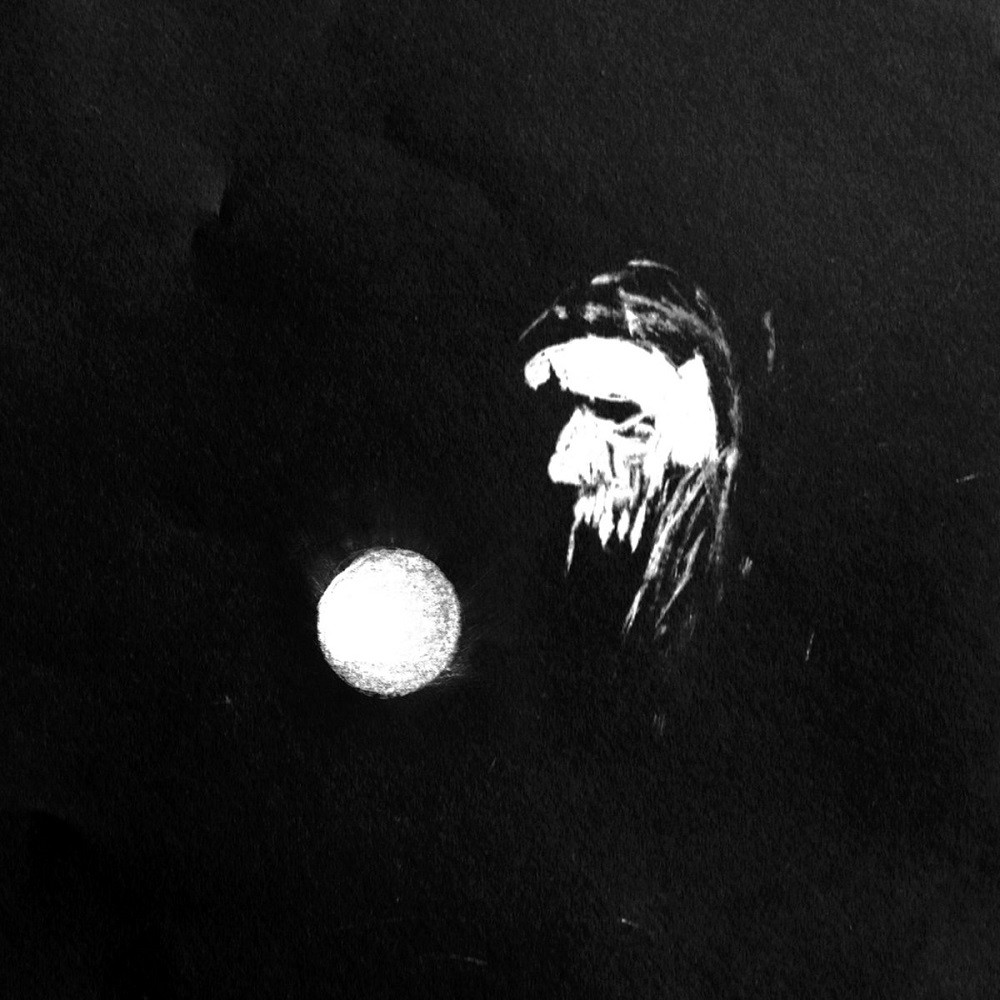 OK, I've got to level with you guys. I was never much of a fan of overtly experimental and avant-garde music, I have always preferred my metal to be more orthodox than experimental. However, that has changed a little in the past two or three years and that is in no small part down to Metal Academy and it's knowledgeable members with their fantastic recommendatons and particularly via the monthly releases that have opened my ears and mind to some of the less accessible metal out there. I still have my limitations, but I am trying!
Anyway, this preamble is a set up for my review of Furia's 2016 release, Księżyc milczy luty, and I feel is relevant as this album is a case in point. Three years ago I would probably not have touched this album with a barge pole, it's post-metal inspired take on black metal not really sitting inside my usual comfort zone at that time. However, exposure to bands such as Isis, Cult of Luna, Deathspell Omega, Negură Bunget and Neptunian Maximalism have made me more amenable to experimentation and challenging listens within metal music so I went into it hopefully, but a little apprehensively.
Well it is an album that is certainly experimental if approached from the perspective of a black metal album - not a lot of black metal sounds like this in my experience (I'm sure there is plenty that does, but it hasn't crossed my path before). In fact, I would say that the majority of the album isn't really black metal at all. This is an album that has far more in common with the aforementioned Isis and Cult of Luna than it does Darkthrone or Immortal. I'm guessing this is what is referred to nowadays as post-black metal, as in metal that is more interested in painting aural canvasses with varying shades and textures of sound, than in writing riffs and blastbeats. To this end I've got to admit that it has been singularly successful.
It's 43 minutes comprises six tracks, all in the six to eight minute range, but this is kind of irrelevant as they each sound like the parts of a greater whole and are more like movements in a musical suite. A large part of the album is about the build-up, about which Furia never seem to be hurried, allowing their builds to swell gently, yet implacably, like a deep-ocean formed tsunami, before the release as the tidal wave of pummelling black metal breaks over the awaiting listener. I really love these anticipatory build-ups and for me they are generally speaking the best parts of the album. The reason I say this is that the more conventional black metal sections, I find, are not actually that impressive - thay are perfectly fine enough sure, but they are a little bit anticlimactic after such tremendous build-up work. That said, the pay-off at the end of the penultimate track Zabieraj łapska is my favourite bit of the album, it's frantic riffing providing the release after the anticipation of the throbbing bass and drum build-up.
So this isn't at all an album for the impatient (or the trve kvltists out there), but what it is is superbly written, well-performed and atmospheric metal for those who enjoy albums that ebb and flow like a force of nature and open the mind's eye to sweeping mental vistas.