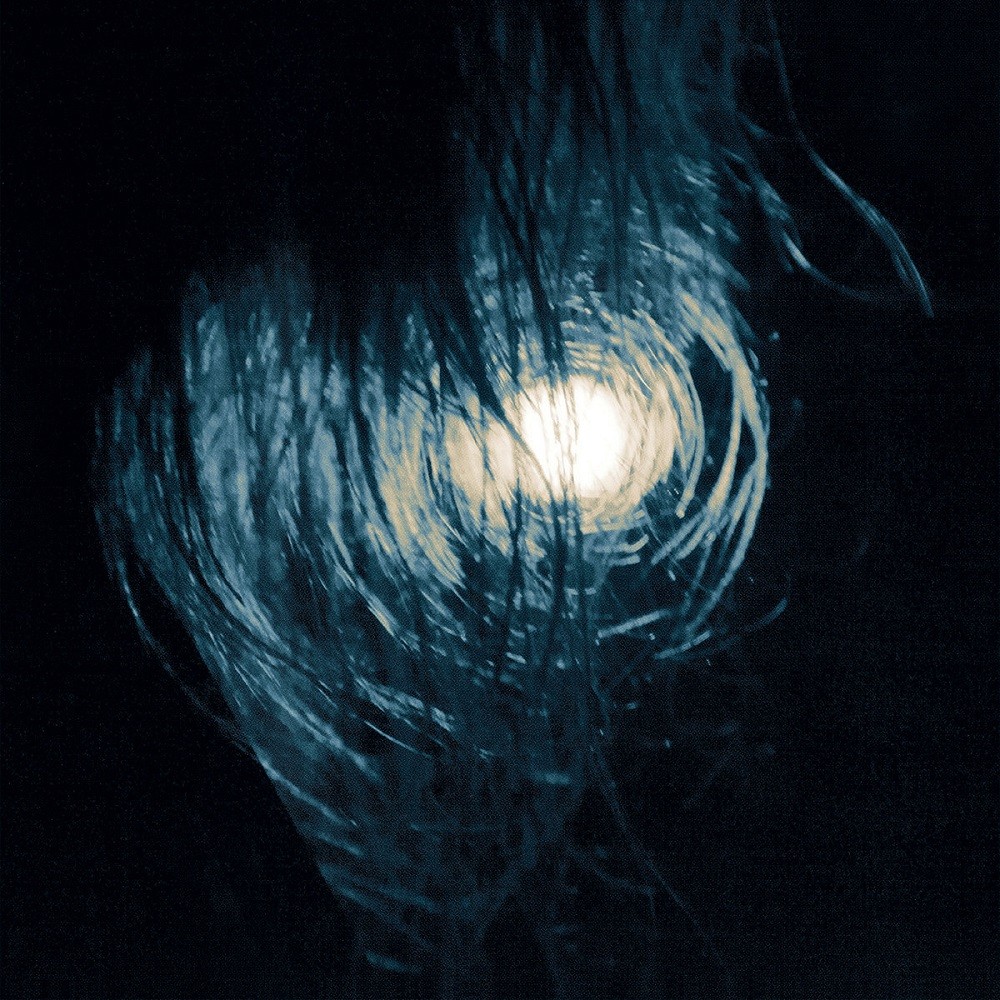 After Mestarin kynsi won pretty much all of the critics 2020 best metal albums award, it was only a matter of time before those of us who caught on to Oranssi Pazuzu late would have to take the deep dive into the bands 2016 album, Värähtelijä. This album was equally as well received, if not more so, by critics at the time and as an outside looking in, I can only imagine why Oranssi Pazuzu were given such a loose second opportunity.

That's not to say that I do not like Värähtelijä, I absolutely do! But I've heard many atmospheric and psychedelic black metal albums in the years since this album was released and can only see it as a stepping stone towards greater things for Oranssi Pazuzu, including Mestarin kynsi!

First and foremost, I see Värähtelijä as an experimental project by comparison to its later sequel being the more refined mending of ideas together. This album contains a similar number of tracks as its follow up, but the tunes feel less impressive. The obvious outlier here is "Vasemman käden hierarkia", which sounds more like an extended jam session rather than a collection of ideas formulated together into something spectacular. At the very least, Ornassi Pazuzu are smart enough to make each of the tracks distinguishable from one another; a problem that many psychedelic albums face. After "Lahja" and the title track leave lots of space for post-rock elements, "Hypnotisoitu viharukous" drastically ramps up the intensity and is further explored on "Havuluu". And ending the album on the relatively laid back "Valveavaruus" gives this record a truly unsettling conclusion to a mostly unsettling project.

And even though the production on this album is very muddy, it does play into its benefit slightly. Psychedelic rock does not need to be riff-centric when it is the wall of sound technique that has been imported from atmospheric black metal that creates the comfortable, yet unsettling environment. I found that the fewer synthetic sounds did not help matters in making this nearly as unsettling as Ornassi Pazuzu may have thought, but these advances were made on later albums, so once again, I feel like this was an experiment for the band to see what would stick and then develop that sound further on subsequent releases.

But in the end, I know why people enjoy this record so much and while it may not be my personal cup of tea, I certainly appreciate its quality. For me, I prefer my atmo-black metal with sweeping melodic phrases and epic hooks and tales of folklore. Bit for an unsettling taste of psychedelic rock meets atmospheric black metal, you can never go wrong with Oranssi Pazuzu, even though I feel Mestarin kynsi is the culmination of this sound.

Once more unto the breach as I take on my second Oranssi Pazuzu full-length.  The first foray into their discography saw a shiny gatefold vinyl copy of Mestarin Kynsi arrive in the post such was my level of enjoyment from it.  On the basis of that experience I approached this record thinking I knew what to expect having digested the aforementioned release over many sittings.  Although probably near impossible to predict let alone map, an Oranssi Pazuzu record does come with some discernible traits.  Chaotic yet progressive structures, scathing black metal assaults and dense atmospherics, drenched in waves of psychedelic hysteria and near cosmic lengths of reach.  All of these are present virtually on track one on Värähtelijä.

There's nothing pretty about anything OP have done (I suspect - yet to experience all of their discography).  Their 2016 album is absolutely terrifying yet immensely impressive at the same time.  Throughout its seven tracks there is an ominous sense of being lulled into a false sense of security by the calmer, more organised passages that crackle with the tension that comes with knowing that an imminent disruption to this equilibrium is due.  Things never feel settled on this record and that makes for a unique listening experience.  As such, it is an album that bristles with tautness bordering on sheer panic.  Sometimes the follow through of that threat never comes within the track that it starts to build in, instead you find yourself peering at the counter to see if a particular track has gone away or if the same one has taken some unearthly shift and you are yet to be hit with the next disorientating impact.

You can almost be forgiven for thinking that at times, two different tracks are playing.  Like when you are streaming music and accidentally start an album on YouTube through the same audio source.  This is the real clever bit as since the album overall has minimal direct black metal links, the ethos of the harsh and scathing nature of the genre is substituted by the band deploying the psychedelic sounds as direct contrast to rhythms or tempos to develop this sense of opposing forces or interests.  The wavering sounds of a keening organ-like effect throughout the title track is a mesmerising example of this.  What starts off as playing like some dark soundtrack to some Scandanavian detective drama soon takes on a real otherworldly slant.   Likewise, the stabbing strings of Hypnotisoitu viharukous invoke this same sense of distraction from core elements of the track to offer unique contrast.

When in full on riff mode, the band are slapping Opeth-esque licks on the table like playing cards in a hi-stakes game of poker.  Although they play their cards close to their chests for the most part of each track, I would suggest that the crippling combinations that (somehow) form such inspiring structures are down to one or two cards up their sleeves also.

Two records into the discography and I am completely sold on Oranssi Pazuzu.  Their brand of psychadelic black metal with progressive influences is perhaps a genre all by itself, but wherever your genre boundaries land on this one it is still one of the best records to come out of Finland in the last decade, indeed maybe even out of Europe as a whole.

In the world of black and blackened metal there are some fantastic innovators, but there are countless more tedious copycats. It is a world of a few genuinely original artists and legions of less talented wannabes endlessly churning out the same old shit. Needless to say, Finland's Oranssi Pazuzu are most decidedly one of the former.

According to counterculture lore, the hippies' psychedelic dream died at Altamont on 6th December 1969. If that's the case, then sometime during the early 2010s Oranssi Pazuzu disinterred it's partly-rotted corpse, breathed new life into it and bent it to their own nefarious purposes. The result is Värähtelijä.

The Finns take the sound of psychedelic and space rock and, by utilising some infernal alchemy, fuse it with the aesthetics of black metal to produce a hypnotic, disorienting aural landscape that is so suited to early 21st century life and the disconcerting (and possibly paranoid) feeling a lot of us get that "something is going on". OP's version of pysychedelia isn't love, peace and beautiful trips with rainbows and unicorns. No, theirs are the baddest of bad trips, threatening and disorientating. Anyone who has been a devotee of classic 60s UK TV series The Prisoner (yes, the one sampled on Maiden's Number of the Beast album) will never forget the fucked-up final episode that left everyone scratching their heads. Värähtelijä is to black metal what that episode was to British TV - disturbing, scary and absolutely mind-blowing (man!).

The album could be described as cosmic black metal, where that cosmos is not only awe-inspiring but also threatening in an indeterminable, Lovecraftian kind of way. The music is repetitive, but never boring. Instead it uses repetition to hypnotize the listener in a kind of ritualistic manner, while the electronics and black metal stylings, especially the vocals, induce an atmosphere of discomfort and unease to achieve the album's intention of unsettling it's listener, a goal to which any Black Metal artist worth their salt should surely aspire. Black Metal isn't meant to be comfortable and predictable, yet too often it is, so bands like Oranssi Pazuzu who can get under your skin and upset your expectations should be valued most highly by any real BM devotee.

Värähtelijä was my personal introduction to Oranssi Pazuzu, who are now one of my all-time favourite black metal acts, and ended up being my AOTY for 2016 as well as a cast-iron five star classic and one of the great black metal releases of the new century.