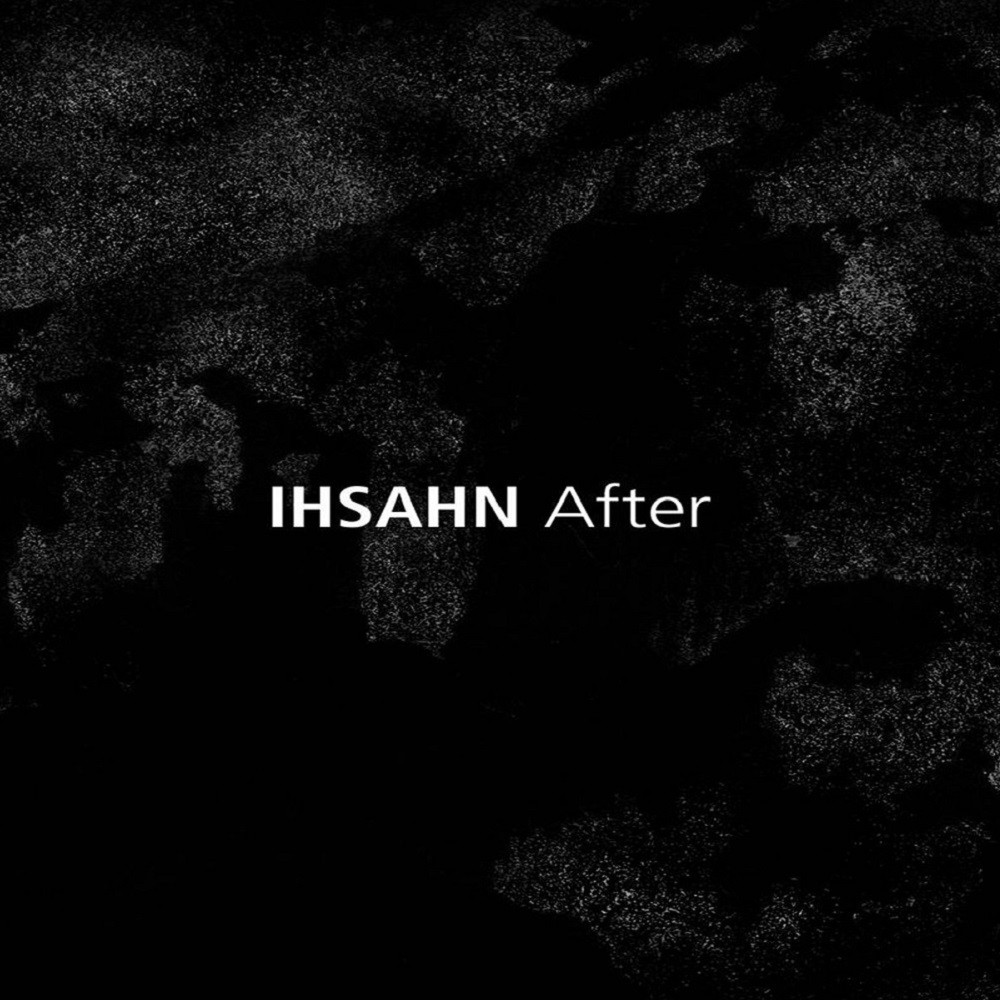 Ihsahn is known as the main founder of symphonic black metal band Emperor, but I only know his guest contributions, similar to Devin Townsend; guest vocals on the songs "Thorn" and "Contaminate Me" by Leprous and string composition on the songs "Chronic" by Leprous and "Snøfall" by Trivium. And while his solo material still has (gasp!) the forbidden black metal, I heard it's more Opeth-like with acoustic moments, soothing bass, and a bit of clean singing. This album After has a few of those softer moments alongside the usual extreme metal with jazzy saxophone and bluesy guitar work.

Another good thing about this album is the production, heavy and beefy especially in the drumming. The guitar has a good heavy lead tone to go with the fantastic rhythm and solos. However, the bass is a little too pushed away; it still appears but in low toned-down frequency. The saxophone perfectly fits the album sound with its rough rawness but it can't keep up with the speed of faster tracks and ends up out of place.

"The Barren Lands" is an awesome opening track, starting tender before getting crispy. But it just had to end so suddenly! "A Grave Inversed" is a stream of blasting black metal, but sadly it's one of the weakest tracks here and the whining sax not catching up does not help. The title track is more in the intermediate level of quality.

"Frozen Lakes on Mars" has a great chorus, the best of the album! "Undercurrent" is one of two great 10-minute epics. It starts with a 30-second monstrous riff intro, then calms down to acoustic for the next 3 minutes and after that, it's back to the heavy chaos.

I have nothing to say about "Austere", except it's the weakest track of the album. "Heaven's Black Sea" is another intermediate-level track. The other great 10-minute epic is the slower "On the Shores", which is more of a jazzy black-doom piece with the raging sax fitting perfectly well, creating a film-noir atmosphere. A mysteriously massive way to close this album!

After is overall a good solid album by Ihsahn, NOT the best one I've listened to, but the black metal sound is at a more tolerable level for me. Mixing experimental saxophone with jazzy guitars and extreme drums is an interesting move. A sweet recommendation of dark jazzy avant-garde metal!

Favorites: "The Barren Lands", "Frozen Lakes on Mars", "Undercurrent", "On the Shores"

As a complete pleb when it comes to the band Emperor, I had to go into Ihsahn's solo project with a pair of fresh ears. I had no expectations as to what to expect from Ihsahn at the start of the decade. And what I found is that Ihsahn has a metric f*ck tonne of achieved potential that I feel like was never tapped into under the Emperor name.

Oh they came close with Prometheus, but unfortunately for the band, it would be their final official studio album before the calling it quits. And it's clear to me that Ihsahn was the primary songwriter behind Prometheus because this album is beautiful. The way in which this album effortlessly transitions back and forth between harsh and clean vocals, atmosphere and technicality, soft and aggressive; this album has it all and set the benchmark for Ihsahn as well as black metal in general at the turn of the decade. The way in which saxophone is incorporated into these compositions is brilliant. Even when it is used over a heavier passage, it is still prominent in the mix. This is about as close as I've heard to a saxophone shredding like its guitar counterpart.

Without all of the additional madness taking place in the instrumental, Ihsahn's vocals take center stage and they are prominent. You can literally hear every word on this album. You don't need to have the lyric sheet in front of you to understand every word and what these lyrics are saying, which is itself a glorious achievement.

All in all, Ihsahn's 2010 epic is a magnum opus to behold in the black metal community. Almost everything is tuned with the finest brush. It takes a lot of work for me to call both 10 minute tracks my two favourites on the album. Ihsahn proceeded to have a very solid decade, but never lived up to the sky high potential that was put on display with After. This is something truly special. If you enjoy progressive black metal, you are doing yourself a disservice by omitting this from your collection.

This is a really ambitious project from Ihsahn & I quite enjoyed it. Highly progressive song structures, clean melodic choruses & crazy saxophone solos all get a showing. So does it all work? That depends on who you ask. I personally think he earns more hits than misses here. The most impressive things about the album are the brilliant production & the wonderful musicianship on display. These allow Ihsahn to get away with a few overambitious sections that weren't fully realised. The session musicians do a wonderful job & although the amount of pure black metal is minimal, it's nothing short of crushing when it finally shows its head. The saxophone solos initially caught me off guard & it took me a while to come to grips with them but now I find them really interesting. Closer "On the Shores" is a fantastic climax to the album & was thoroughly worth the wait. Give this album a few listens before passing judgement as it's a grower.