Cosmic Putrefaction - Crepuscular Dirge for the Blessed Ones (2022)Release ID: 36668 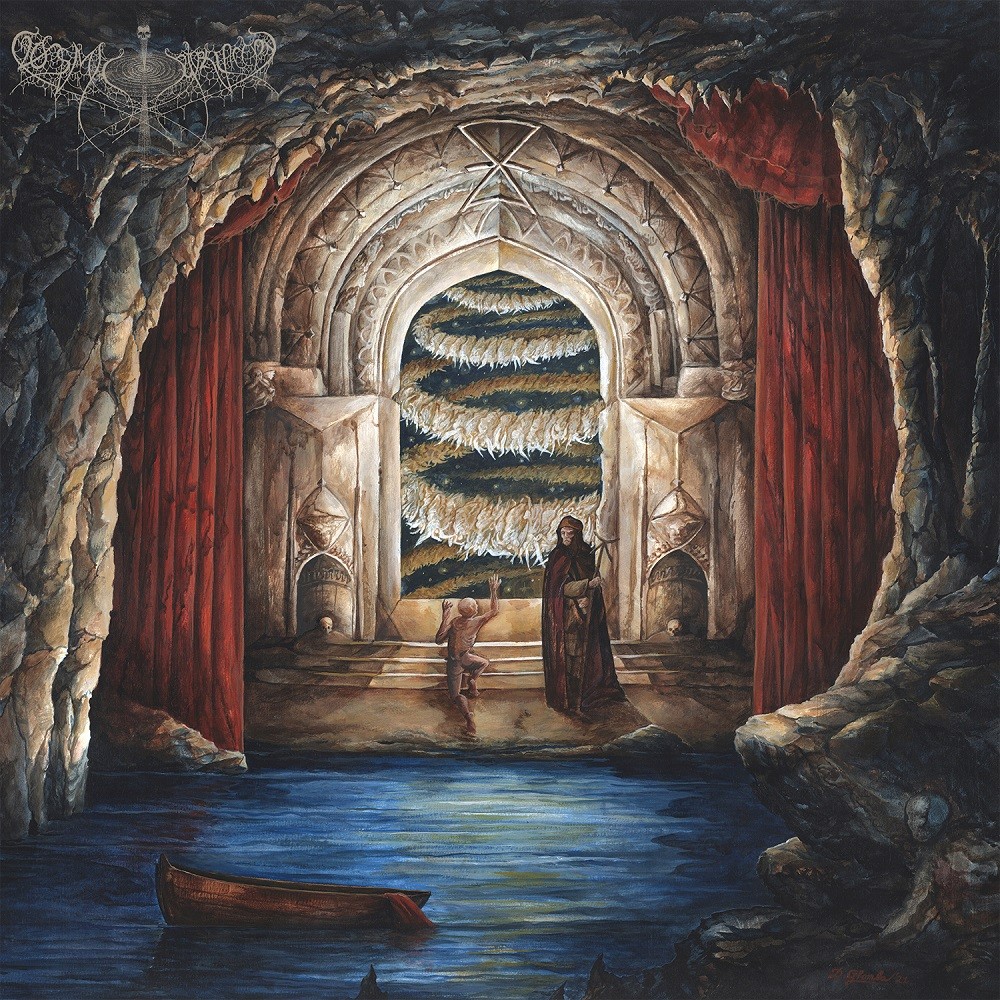 And so I find myself listening to yet another previously unknown death metal band, this time from Italy, and being utterly impressed. I'm actually becoming conscious of just many 4 star ratings I've dished out to death metal albums released this year, but as critical as I'm trying to be, the quality is too high to ignore. Cosmic Putrefaction have crafted a very professional album in Crepuscular Dirge for the Blessed Ones. There's a progressive edge to some of it, without being overly technical, as each track twists and turns in interesting ways. The band really know how to use blast beats in a satisfying way, not simply pummelling the listener with relentless ferocity. There's more of a hold and release technique going on, and with all the other little variations that enter the fray, I've rarely found myself struggling to remain engaged. As an example of this, synths  are used  tastefully and effectively, and yet only pop up a handful of times on the whole album. It's this restraint and creativity, along with the excellent performances and production, that leave me wanting to hear more from this band. If you're into the more traditional death metal, albeit with progressive leanings, I recommend checking this out.