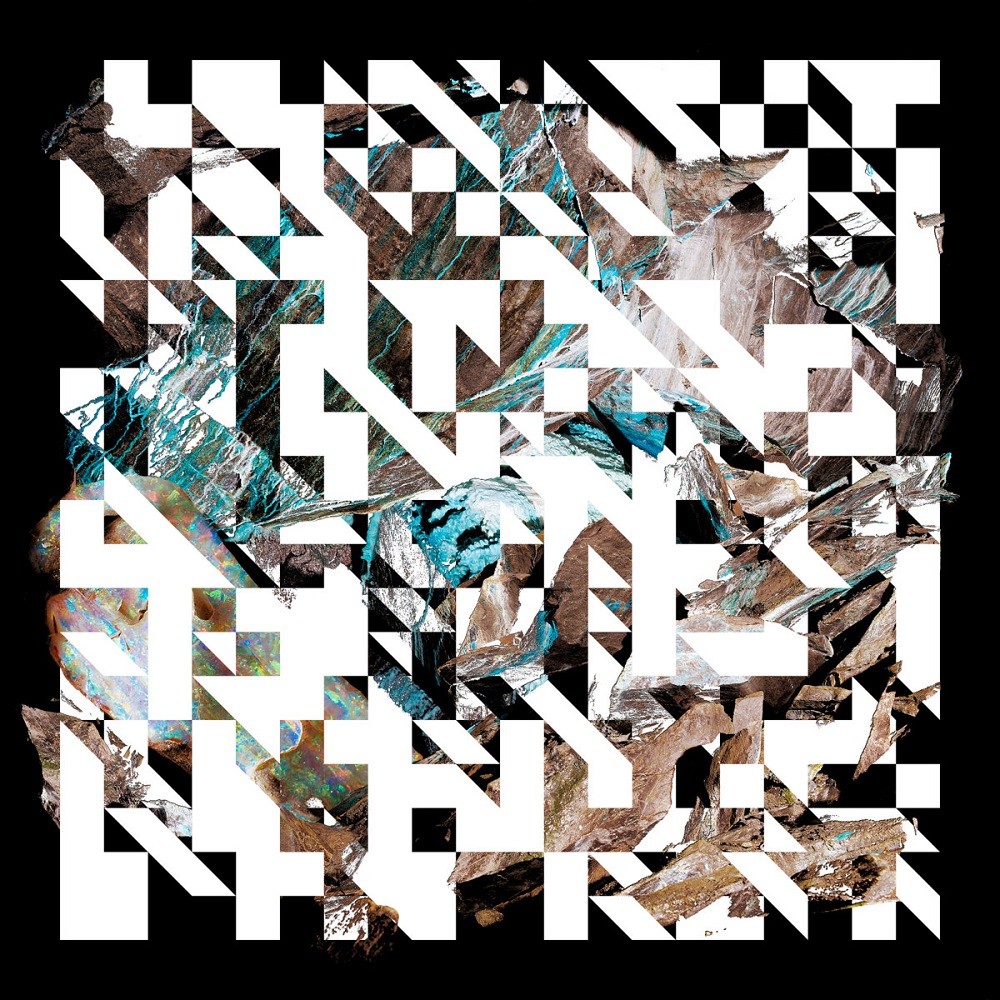 Violence Was The Only Option

It isn’t often that I choose violence. A quick peruse through my ratings at this point shows that I can be exceedingly picky when it comes to the more extreme corners of Metal. At the end of the day a relentless onslaught of aggression is only so interesting to me and I struggle to truly be invested in most of it. Obviously, there are exceptions with bands like Serpent Column, Ulcerate, and Imperial Triumphant having managed to crack into the top 20 of my previous year-end lists, and Frontierer is absolutely going to be the exception this year. Mathcore isn’t normally something I bother with considering most of the classic releases have bounced off me. However, after thoroughly enjoying Botch’s We Are The Romans, I figured I was in the mood for more relentless aggression, but nothing could have prepared me for the crushing weight of Oxidized.

This album is loud. It’s extremely, extremely loud. Despite that, though, I think it’s incredibly balanced considering the myriad of guitar and electronic effects and how far they push the distortion. After a few listens I’ve been able to find some serious depth in what sounds like an undistinguishable wall of sound. Frontierer’s production is all-encompassing; not a single inch of empty space is present when the album kicks into high gear, which admittedly makes up 90% of the album. Normally this would be off-putting for me but Oxidized turns the bombardment of sound into an integral feature of the experience that has kept me gripped for many, many listens. The guitar tone is thick, deep, and bursting at the seams during the multitude of breakdowns and chug riffs and contrasts perfectly with the cutting, electronic bleeps and bloops that Frontierer utilizes to really push their sound over the edge. Tracks like “Disintegrative”, “Stereopticon”, and “Southern Hemorrhage” introduce some hilariously over the top guitar effects that feel oddly cohesive with the album’s overall theme of merciless aggression. The vocals are nothing to scoff at either, with the harshes sitting just right in the mix to create some seriously memorable moments amidst the chaos. The tracks that manage to cram all of these elements together are a bewildering, erratic whirlwind of violence that becomes utterly impressive at times, especially with “Glacial Plasma” being the most crushing track I’ve heard in a very long time.

As overpowering as Oxidized is, it knows exactly how to vary its approach so it doesn’t feel overwhelming. Most of the album is more rhythmic in nature with most of the riffs consisting of dropped chugging and the occasional screech, but there are just enough melodic sections in tracks like “Opaque Horizon”, “This Magnetic Drift”, and “Daydark” to keep the album from feeling flat. The short hints of melody and electronic showcases help to make the violent breakdowns really pop and stand out amongst the admittedly similar structures of the songs. Conversely, the short moments of reprieve and silence are haunting and strange sounding since they stand opposed to the rest of the album. “SVVANS” is the perfect example of this, as the silence and spacey electronics after “Southern Hemorrhage” are honestly unsettling after 22 minutes of white-knuckled Mathcore, making it one of the best interludes I’ve heard in a while. These short sessions of melodic comfort aren’t just filler though, since they serve as memorable anchors through the chaos. The blasting vocal melodies in “Corrosive Wash”, the vocal intro to “Death/” and “Southern Hemorrhage”, and the repeated vocal lines in “LK WX” are just a few portions that satiate my need for something to latch onto in extremely heavy music. The melodic versus the extreme elements in Oxidized are constantly battling for attention but the songwriting feels incredibly smooth after the initial shock factor wears off, apart from the one transition from “Motherboard” into “Daydark” being noticeably weaker than the rest.

Although I’d consider Oxidized to be approachable on a surface level to seasoned extreme music listeners just due to the sheer insanity of it, there’s an incredible amount of balance and structure going on beneath the chaos. Frontierer are able to take some of the most erratic songwriting I’ve heard and shape it into a product that is extremely cohesive and interesting front to back. This erratic theme is instantly set up with “Heirloom” being an opener that gives an overview of what’s to come, complete with the crushing riffs, wild guitar screeching, heavy breakdowns, and commanding vocals. Nothing lingers on Oxidized and if it does, it’s only for long enough to get its point across and make way for the next idea, creating a weird sense of structure from all the chaos. For me, I knew this structure had really resonated with me when I thought more about the closing track “/Hope” and how compelling and thought provoking it is. “/Hope” has one of the heaviest openers on the album, but transitions into the nicest sounding portions in all of Oxidized, complete with an actual drum beat and melody that lasts for more than ten seconds. That peaceful ending gets cut off jarringly and immediately to cap off the album.

Most extreme metal, especially Mathcore, has failed to interest me in the past due to me not connecting with the material in any meaningful way. There are plenty of albums that I adore without having intense emotional attachment, but this genre and others like it seem to thrive off of conveying and pulling out certain feelings. I think that’s why I end up bored out of my skull when listening to most extremely heavy music; it all seems so pointless and contrived to the point where it fails to resonate with me. Oxidized came in and instantly hooked me with its overarching style and theme of merciless and unrelenting force. It feels universal in a way that doesn’t alienate me like other Mathcore releases seem to; it manages to be very familiar and impactful despite not feeling as personal as other, similar albums. Despite this being one of the loudest and most aggressive albums I’ve heard, I’ve been constantly wanting more ever since my first listen. The conclusion of “/Hope” is easily the best way this album could have ended, since Frontierer don’t give you any resolution or satisfying ending. There’s only violence.