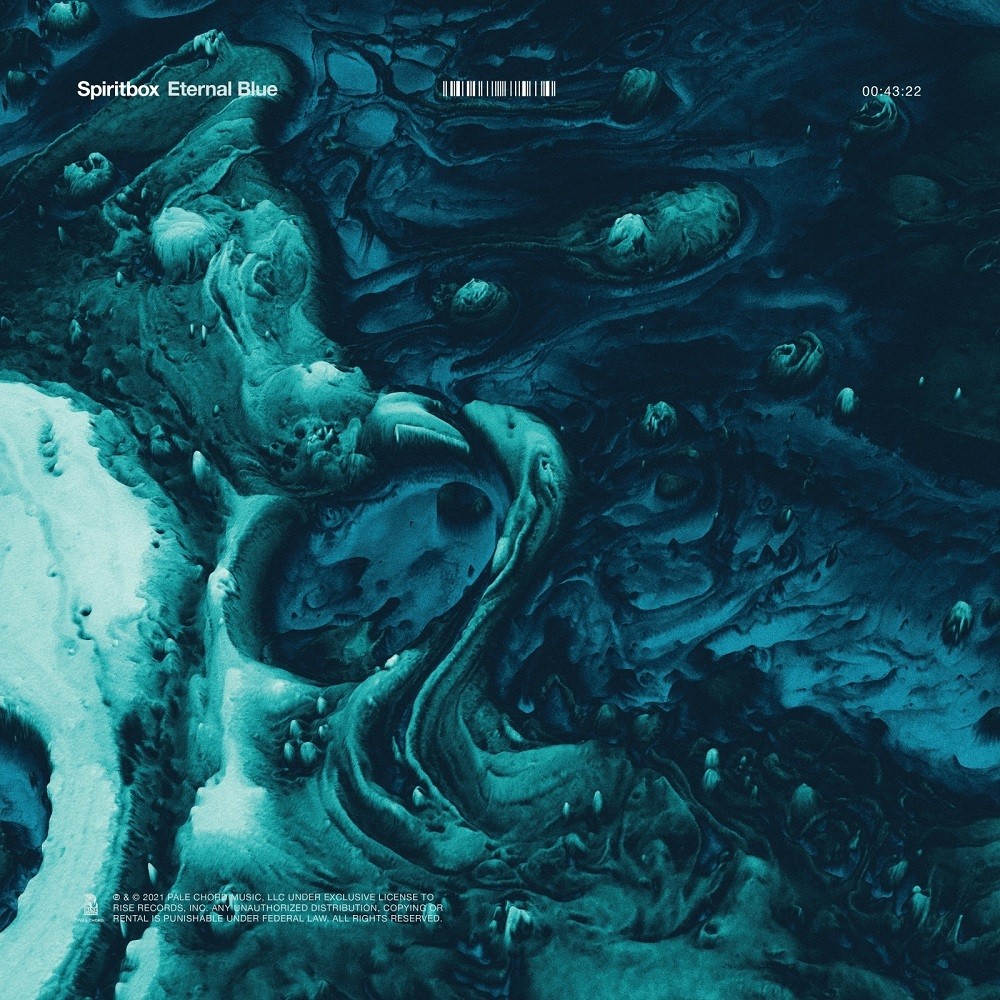 This debut is long overdue. Considering how many friends I have in metalcore spaces who have been singing the praises of Spiritbox seemingly since the self-titled EP from 2017, it was only going to be a matter of time before I would have to get to them properly. And they’re a Canadian band too! What has taken me this long to get on board?

Anyways, I recently checked out the debut EP in preparation for this review and…what I ended up discovering was a band that was trying to share its appeal among multiple styles and formats of metalcore. The debut LP, Eternal Blue, is slightly more focused, but still suffers a lot from tonal whiplash as they try to be alternative metal, then metalcore, then djent, then deathcore of all things. Add the fact that the opener “Sun Killer” sounds unfinished, it makes for an unfufilling listen overall.

Where this band's roots are is in alternative metal. It’s clear to me that the clean vocals of Courtney LaPlante are expected to give a heightened sense of accessibility, in the same way that Cristina Scabbia and Maria Brink did for Lacuna Coil and In This Moment respectfully. For Spiritbox, the vocals are the standout as they provide most of this album's melodic flare. In addition, LaPlante’s vocals alternating between clean singing and hardcore screams/death metal howls are both pulled off very well. Not only do the screams feel relevant to the rest of the songs, but also provide their own melodic drives, which I found impressive.

That is where the melodic drive stops however. While the hooks are impressive and sticky, the instrumentals do nothing to complement it with the exception of the melo-hardcore tracks such as “The Summit” and “Eternal Blue”, and even those are limited. Instead, the instrumentals play into a very formulaic djent formula of staccato riffage with the percussion during the breakdowns, and Periphery style pinching during the choruses. I wish that Spiritbox would attempt to merge these ideas together, because the breakdown sections feel like musical nothingness; a consistent problem that I have with metalcore/djent.

The production is solid as it works its way through some softer, electronic focused verses such as “Eternal Blue” and “Constance”, while the heavier sections are given lots of gravitas thanks to a prominent bass line and LaPlante’s vocals. The percussion is not forced or overly technical, and the only thing that really keeps this album from sounding any better is the compression, probably to better prepare it for accessibility through radio and streaming playlists.

Eternal Blue by Spiritbox is the kind of debut album that may seem like it's breaking boundaries, but ends up feeling very surface level in comparison to other djent and alternative metalcore bands. I think if the band could refine more and focus on giving us the Spiritbox sound instead of giving us a grab bag of popular metalcore trends, we could be in line for something special.