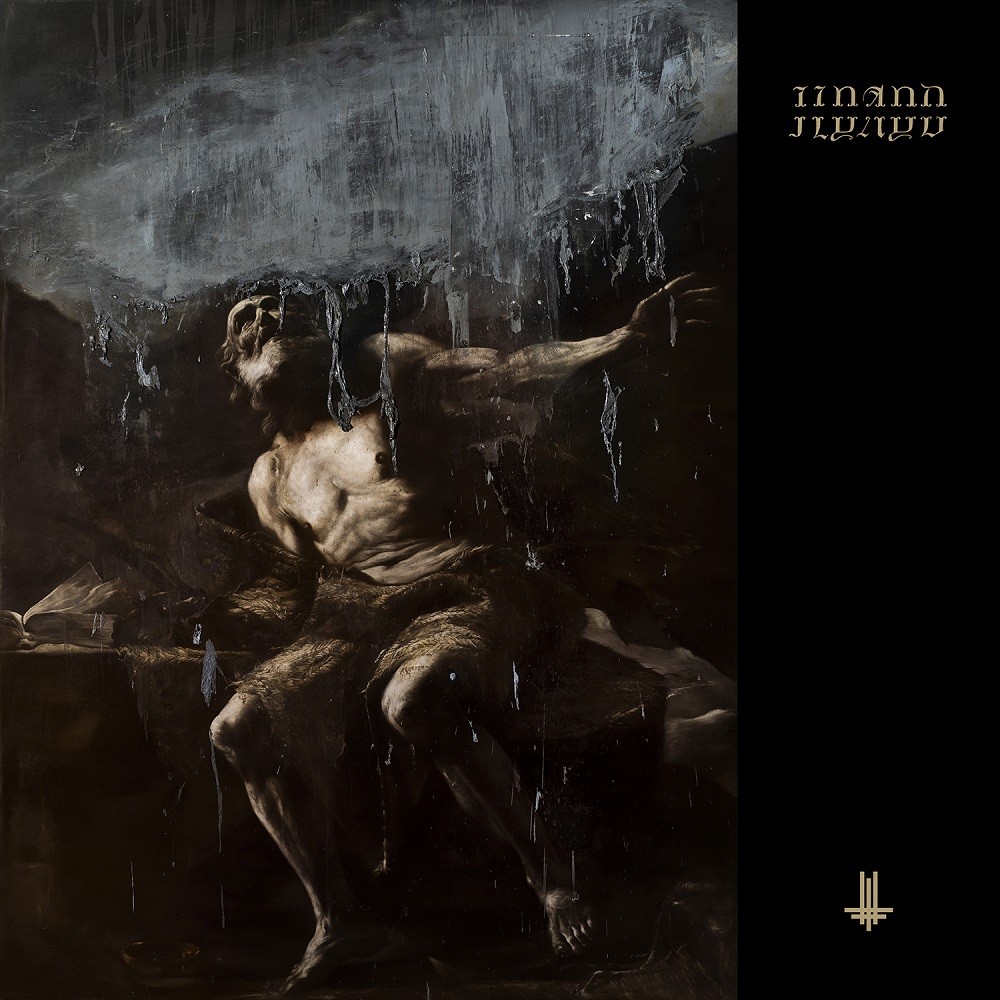 The first song I heard ahead of the full 2014 release ("The Satanist") from Behemoth was "Blow Your Trumpets Gabriel". It immediately peaked my interest, setting the tone nicely for what was to become one of my favoured full lengths of that year. This time around I heard "God = Dog" (which I think means the band are more cat people?). It sounded blunted and frankly restrained. Yes, there was a brief passage of some interesting string work towards the end but generally it just passed me by. Sadly, just as my experience of the lead song/single from 2014 was an excellent benchmark for my expectation of the full length, the same has happened in 2018 but with a very different outcome.

"I Loved You At Your Darkest" rarely achieves touching distance of the band's previous full length. There's lots of things that stop it from doing this, indeed the list is as long as either one of my lanky and lengthy arms. The songwriting is poor, it lacks any real structure the majority of the time. As a result there is a constant sense of this just being a very hastily written, rush of ideas. Tracks like "If Crucifixion Was Not Enough" and "Ecclesia Diabolica Catholica" show this in abundance, the former nailing the lid down on its own coffin with one of the laziest attempts at a menacing riff I have heard in a while.

When we do actually settle into some sense of structure it actually works well. "Bartzabel" is a sole triumph in the songwriting/structure stakes here and this is almost ruined by the annoying double layered, chanting backing vocals.

Next on my list of grumbles? The sound. It is one of the most sterile and strained sounding mixes I think I have ever heard on a record. The drums sound like they were tracked for a completely different purpose on some of the tracks, "Wolves ov Siberia" and "Rom 5:8" in particular. I can't believe that this was the intended sound the band wanted to achieve. I follow Behemoth on Instagram and they make much majesty and menace over their theatre and general pomp when performing live it seems. Surely then they haven't listened to the final playback of this record?

Now then. I don't recall chanting children on a record ever working well? But there's a couple of tracks here of children chanting their disdain for Christianity alongside Nergal and co. It sounds frankly fucking ridiculous and trite even over only two tracks!

In summary, this is a massive disappointment whether you enjoyed "The Satanist" or not. Hastily put together, poorly arranged and mixed terribly to boot.

I've got to confess to being somewhat disappointed in this release from the polish death metal titans. It seems to have lost something in the over-polished (no pun intended!) production. Just doesn't grab me like it should.

2.0
Band
Behemoth
Release
I Loved You at Your Darkest
Year
2018
Format
Album