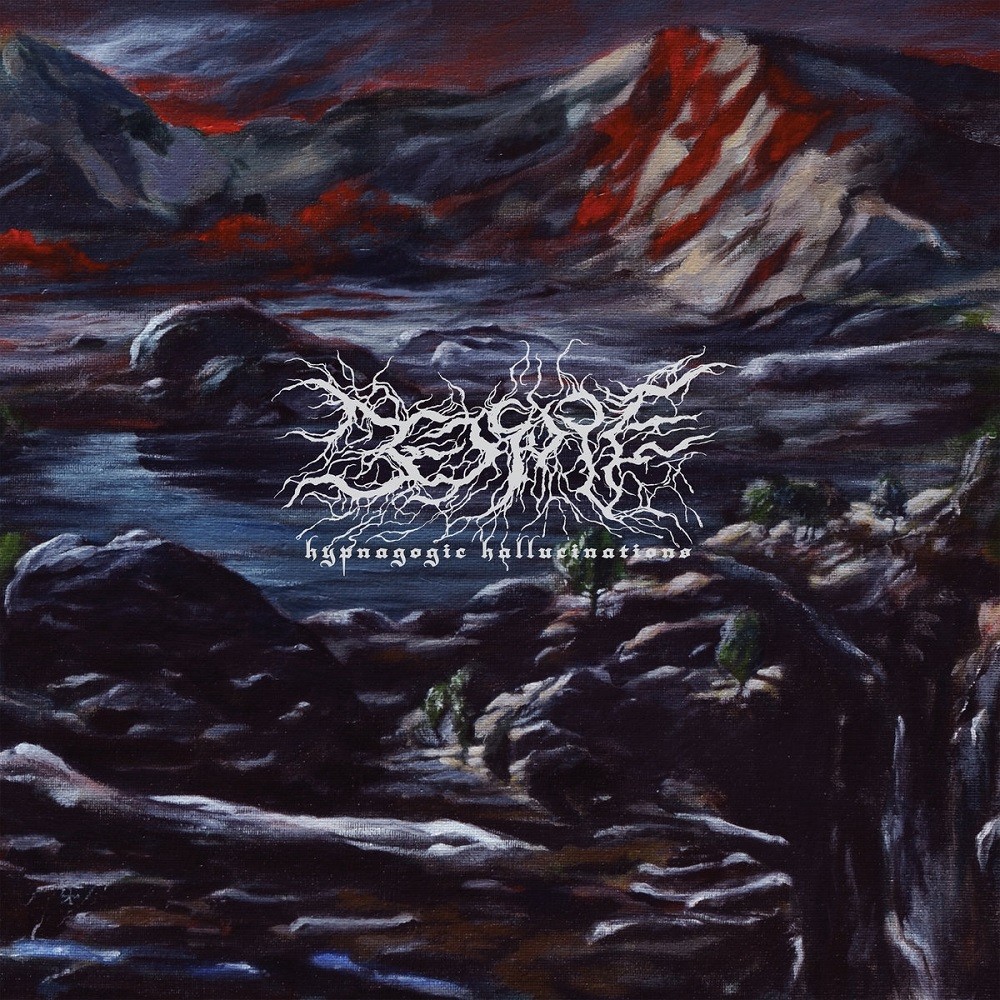 As I continue to make my belated venture into the releases that this strangest of years has thrown up, I am noticing - certainly with the death metal genre - a penchant this year for more expansive and intelligent sounding output.  The band that stands head and shoulders above the rest this year for me is Ulcerate, with Stare Into Death And Be Still far and away the pick of the bunch of such sounding records.  As I flicked through various websites, blogs and articles it was clear that Bedsore's debut full-length was picking up plaudits for the progressive elements in its sound with band names such as Death, Morbus Chron and Horrendous being touted by scribes and comment sections everywhere.

Now, first caveat here for me is that I have no understanding for the rapture that surrounds Horrendous and although Morbus Chron perhaps need a little more time on my turntable before I right them off, neither band have anything in the way of output to compare them to the true masters of progressive death metal, Death.  Bedsore unfortunately fall foul to this same poor comparison for me.  Yes, the vocalist can do Chuck sounding vocals all day and do them very well in fact, but here's where the comparisons stop I am afraid.

Barring Deathgazer  the rest of Hypnagocic Hallucinations is a meandering mess, bloated and engorged on its own progressive leanings.  The album feels like the band are constantly stumbling through their own unweeded garden of tangled vines and rotten branches, unable to find any real foothold from which to establish any semblance of direction or consistent form.  The pace changes aren't slick enough to feel clever or all that necessary either.  They just feel like they are put in there for the hell of it, to try and seem progressive when in fact all they manage to achieve is to make the tracks sound disjointed and muddled.

There's much better progressive death metal out there (Void Ceremony to mention but one from this year) and I think the members of SVNTH who took time out to make this side-project are probably better focusing on their main band.  A poorly thought out and unnecessary release.