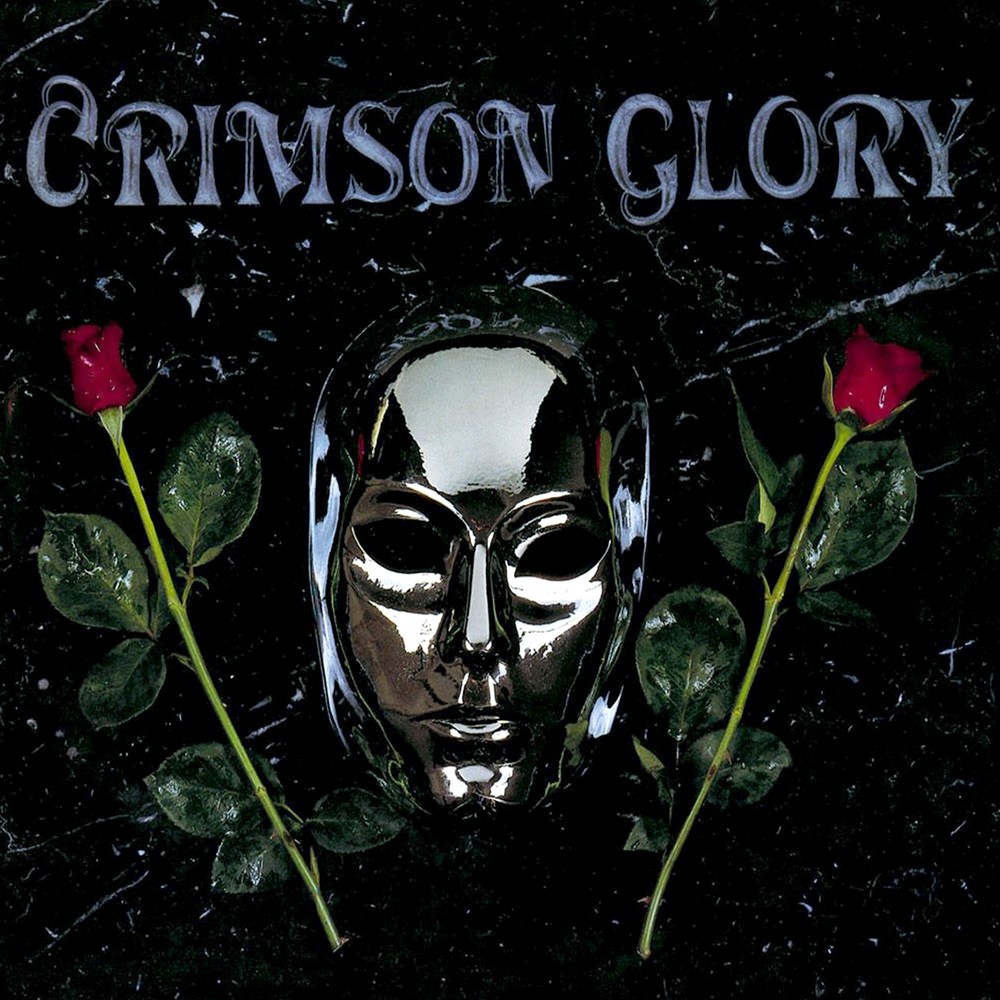 Oh man... I was wrong about my assumption about Transcendence being a stronger more powerful album than their self-titled debut. This is a true heavy metal classic! While elsewhere, people may claim that Transcendence is Crimson Glory's finest work, they may be right, but for me, their debut also remains on top and is practically competing with Transcendence for the reign of greatness.

This may be an opinion that might have metalheads from the early half of the 80s yell "Off with his head!!", but this album shows how well Crimson Glory has developed the classic heavy metal in that decade, almost knocking off the reign of the more overrated bands like Iron Maiden and Judas Priest. The riffs shoot like lightning bolts and the vocals come from the voice of a dragon with every falsetto creating a fireball, both of which burn human lands until they're cooked and ready to be devoured. A cheesy power metal-like scenario, but that dragon may f***ing rule! In fact, I'm sure a significant amount of power/progressive metal bands wouldn't have existed without Crimson Glory...

Similarly titled to the first real song by another band Dark Moor, "Valhalla" is an opening track that rivals the openers of some of the albums by Maiden and Priest in the 80s, and I'm not f***ing lying! The chords and harmonies in the intro sends you through a h*lla heavy yet melodic metal frenzy. Next track "Dragon Lady" takes their Iron Maiden influences to a more upbeat level with some prog-ish twists inspired by Black Widow. I just love how the guitar tone and riffing make a catchy match. I enjoy this track and the band's many capabilities on display. "Heart of Steel" is a better example of how epic and grand the chorus can sound. Once again, the impressive vocals by the late Midnight (RIP) add the band's well-known celestial atmosphere.

His stupendous vocal range shines again in "Azrael", especially the ear-piercing scream of "ANGEL OF MERCY!!!" in the chorus. "Mayday" is the heaviest song here, but why the f***ing h*ll wouldn't you love a song like that!? Halford and Dickinson would look up to the heavens where Midnight resides now and give him a thumbs-up. Absolutely perfect vocals that deserves praise from any metalhead that can hear properly or improperly. This is also evident in "Queen Of The Masquerade", specifically the chorus that is must-hear in the metal community.

The ultra-catchy highlight "Angels of War" shows more greatness in the solo and chorus. The Iron Maiden-inspired melodies show up a lot with strong guitar duels, all being as good as what a veteran metalhead would think of Iron Maiden without ripping that band off. Ain't that amazing? H*ll yes!! I also love "Lost Reflection", which is mostly a ballad except for a kick-a** metal section near the end. A d*mn good turnaround to end an outstanding album! Besides the reissue bonus track "Dream Dancer" of course...

I was once a lover of power metal bands like Rhapsody of Fire and DragonForce, and I feel a little like a sh*tty a** for waiting until now before getting to this band that has made a great classic that would inspire those newer bands. This is where a new saga of classic heavy metal began, with this essential album of Crimson Glory!