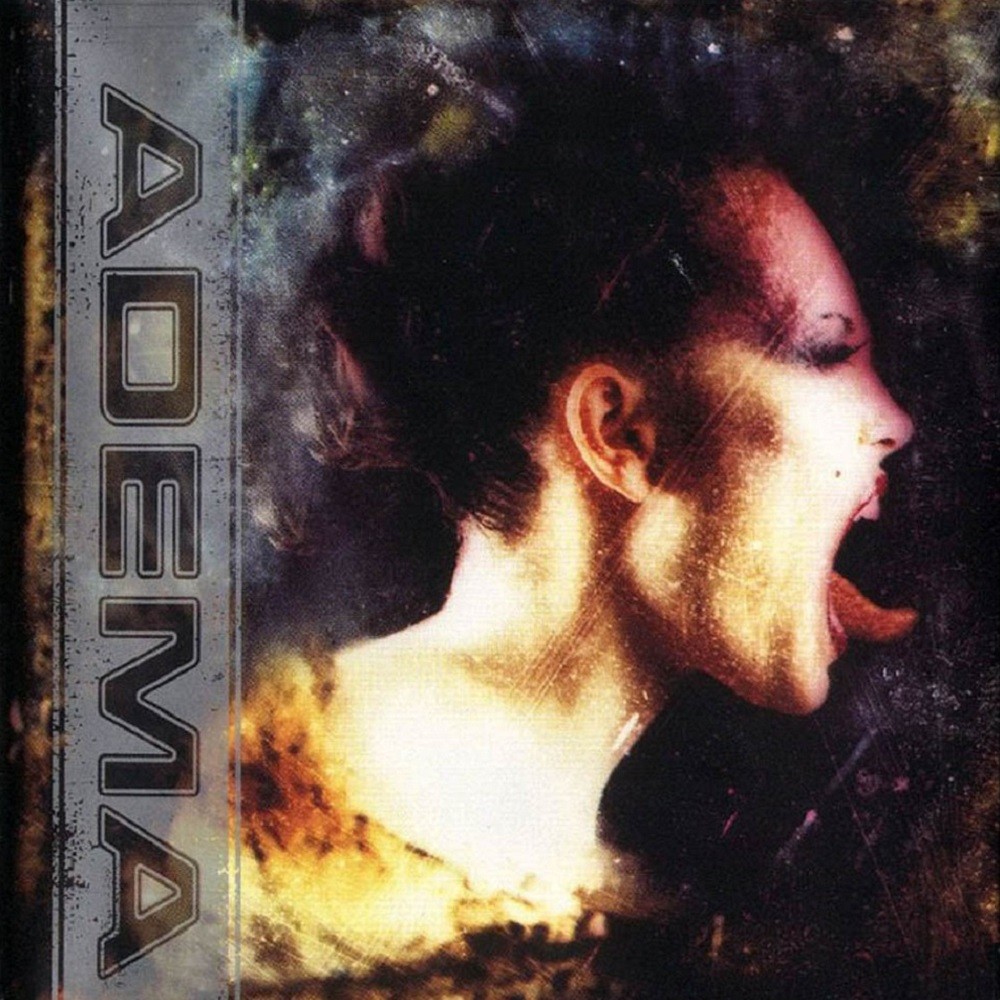 2001 was the year that nu metal had truly peaked, and as quickly as the subgenre took over the world, it faded away to become nothing more than a footnote in music history. During that brief time period, countless bands appeared out of nowhere to minimal fanfare, and after one or two minor hits they'd disappear back into obscurity, only to one day be looked back upon as nostalgia acts.

And no band better represents this than Adema.

Formed in 2000, and releasing their debut album in 2001, Adema were more of a record-label attempt to jump on the nu metal bandwagon than an actual, polished and seasoned band of musicians. Their major selling point at the time, of which the labels were no doubt trying to capitalize on, was the fact that vocalist Mark Chavez was half-brother of Korn's Jonathan Davis, one of metals most prominent figures around the turn of the century.

I remember buying Adema's self-titled debut when it was released, and other than the singles 'Giving In' and 'The Way You Like It', the album didn't really seem to have much to offer. So, looking back on it now, it's a pleasant surprise to see that, while a good portion of the record is definitely filler material, the band do still have a penchant for catchy hooks and a few memorable tracks.

The music itself is quintessential nu metal. Heavy, detuned guitar riffs with plenty of overlapping effects, short songs with simple structures, a lack of guitar solos and lyrics focussing on depression, angst, suicide, alienation and all the usual things we listened to in our youths when we sulked around wearing our baggy trousers and band hoodies. (I was never actually cool enough to wear baggy trousers, although in retrospect that probably wasn't a bad thing).

Other than the aforementioned singles, songs like 'Close Friends', 'Do What You Want to Do' and 'Everyone' are all fairly decent pieces. None of them are going to alter the musical landscape by any means, but they're certainly not as bad as most people would say they are. And then there's 'Freaking Out', which is admittedly, absolutely amazing, and is truly an underrated gem of the genre. It's upbeat riffs and rap-style vocals work really well, and anyone willing to give this band a chance today might be in for a surprise.

Adema were never fully established or polished enough to become heavyweights of nu metal, and like so many bands of the day, they were easy to dismiss. But listening to 'Adema' today serves as more than just a trip down memory lane, as it's actually a well-produced album with some competent songwriting, and shows a band who could, given time, go on to better things. It's just a shame that by the time the bands second album came along, the subgenre and most of its artists were already irrelevant.