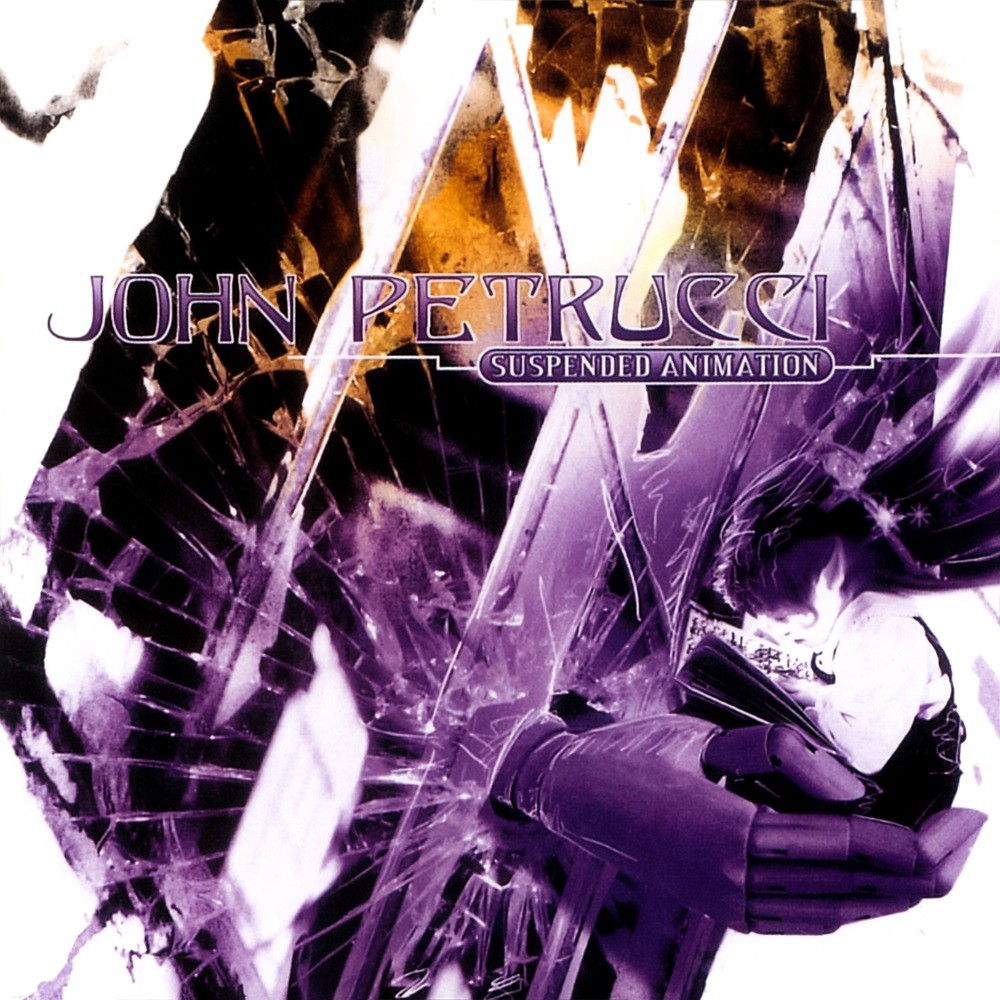 I've never been too keen on these guitar instrumental types. You know the ones... Joe Satriani... Steve Vai... yeah, those types. While I "like" them, and appreciate and respect their talent, I've always found "shred" albums tend to get fairly mundane fairly quickly. But this isn't just another guitarist, no sir, this is John freakin' Petrucci of Dream Theater dammit! And this is an album I just had to have!

As a die-hard Dream Theater fan and a guitarist myself (my aspirations to be this good withered away a long time ago), I was super excited to hear this. John Petrucci has long been one of my all-time heroes, and it was about time we got to see him strike out on his own.

However, while there are some fantastic tracks here, 'Suspended Animation', like all the others, quickly becomes just another one of those guitar albums.

I mean, the positives are that the songs are well-written and performed perfectly. We all knew Petrucci's technique was impeccable and this album does nothing but prove what everyone already knew. 'Jaws of Life' and 'Glasgow Kiss' are probably the two tracks most people are familiar with, and damn right, they are good songs! But the absolute star of the show is 'Tunnel Vision', which is an incredibly underrated song and easily the best off the album.

Sadly, after that, the rest of the songs are fairly average. Good exercises in technique and everything you'd come to expect, just not overly memorable. This is why 'Suspended Animation' is nothing more than a good album. Other than the first three tracks, the rest mostly serve as material for guitar nerds to study and learn, or for Petrucci to show off how Godlike he is.