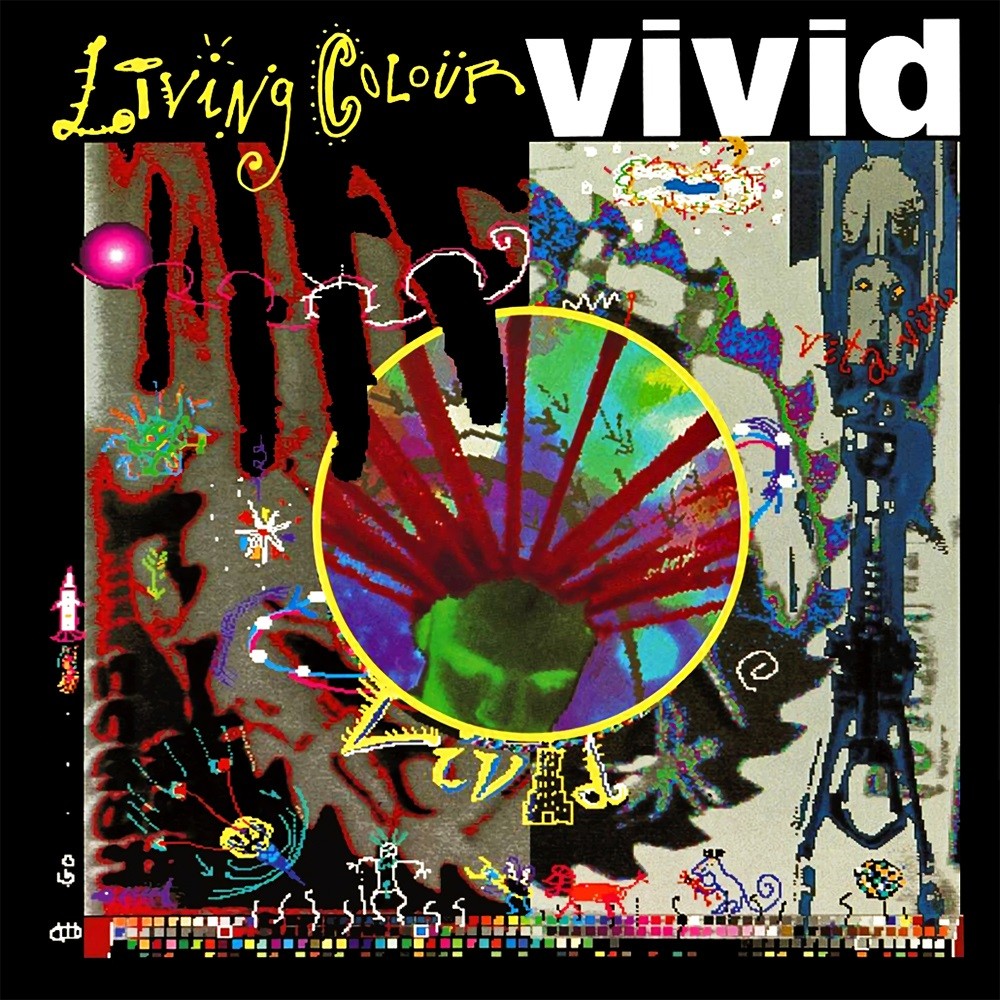 Living Colour emerged with a highly original sound and conscious, politically charged lyrics that as of then had not been prominent in Metal. Simple yet extremely catchy and funky riffage carries the somewhat repetitive songs along as Glover’s fantastic voice and words drive them home. The subject matter ranges from razor sharp critiques of social injustice to introspective, passionate longing, all done very effectively. The album is rather eclectic, and the band showcases their ability to shift between hard hitting Metal anthems and slow, funky bluesy numbers, touching on numerous styles in between.

Vivid is effectively one of the first Funk Metal albums ever recorded, with only Faith No More’s Introduce Yourself coming earlier, though this album is a more fully realized representation of the genre.