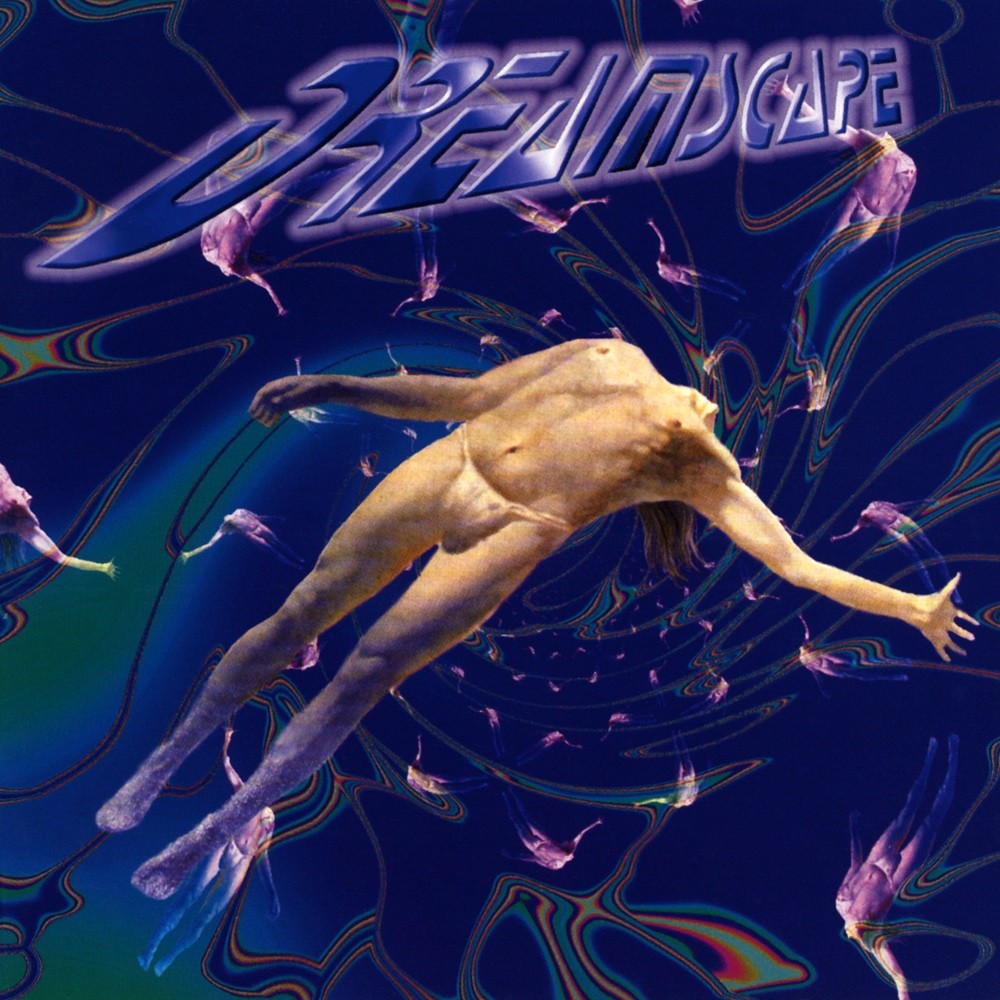 Now, I love Dreamscape, and over the years have come to consider them one of my favourite bands. Being cursed with a collectors OCD of having to own everything an artist puts out, their first album was a tough one to track down on disc, and when I finally did... I kind of wish I hadn't.

Considering that the good songs on this album would be re-recorded for the bands 'Revoiced' record, most of what we get here just feel like leftovers. And of the supposed "good ones", they just seem lifeless without later vocalist Roland Stoll. Perhaps it's just reflective of that mid-90's lull for metal bands, and in particular, other than a few notable big bands, progressive metal was still mostly an unknown subgenre that was relegated to the underground scene. Either way, 'Trance-Like State' just isn't an interesting release.

The musicianship is brilliant, as you'd expect from a band playing this style of music, and the production is alright, though nothing quite jumps out at you. There's a few good songs, such as 'Spirits', 'Face Your Fears' and 'Decisions', but in all honesty, there's not really anything here that makes me want to come back to this album.

With a staggering duration of 65 minutes, and a singer that sounds like he's taking it all way too seriously, 'Trance-Like State' just fails to deliver. Dreamscape are an awesome band however, and if you're new to them then you're better off starting with 'Revoiced' and discarding their first two albums.

I always feel like I'm unnecessarily lenient with progressive metal. I mean, it is my favorite genre, and I like to try and hold it to a high standard as much as I can...but damn, I hear those prog melodies and get those nice time changes and I'm just like "mmmmm...yes".

BUT, sometimes I just have to pull back the veil of mindless enjoyment and look at some of these works critically. This brings me to the debut of German progressive metal act Dreamscape, a band that I've enjoyed songs from here and there in the past, but never got around to actually listening to a full album. And me being me, when I'm really interested in a band I feel the need to go through every album chronologically. In my journeys through many of these discographies, I've found that it actually seems to have been a pretty common thing for 90s prog rock and metal bands that their debuts are one of the weaker efforts in their catalogues. They're trying to set themselves apart and show what they do, but their writing is a bit rough around the edges and they so often seem to start out sounding like so many other bands before or around them.

Dreamscape is no different in this regard. Trance-Like State comes off very much like a hodge-podge of various other acts from the genre. Usually it's reminiscent of contemporary names such as Conception, Threshold, 90s Fates Warning, or the proggier moments of early Kamelot. Other times, though, it sounds as if they've ripped pages straight out of the Queensrÿche/Crimson Glory progressive heavy metal songbook. In fact, vocalist Tobi Zoltan here often sounds very much like a cross-breed of Midnight and Roy Khan. His performance on this album isn't half-bad, but it never goes beyond simply good. He does an adequate job carrying the music and nothing more...although there are times in which he hits his lower registers softly and you can barely hear him buried underneath the instruments.

Speaking of the music, it's honestly the biggest flaw here. Now there are some great moments all throughout just about every track, with "Fateful Silence" being the biggest standout here (although "Streets" comes damn close for the first half), but so many of the songs fall short of their potential. Only a few of the tracks here have actually significantly weak musical ideas in of themselves; the issue lies in the half-baked and sloppy song structures. If a song isn't hopping around between passages that feel rather unrelated, glued together regardless, it's meandering along with a decent idea that gets a lot of the life and interest sucked out of it as it keeps going.

The two things that save it all are 1) the diversity of the music, which goes between solid moments of traditional prog metal, power metal, 80s-influenced progressive heavy metal, and occasional melodic prog rock, and 2) the quality of the musical passages themselves. Most of the music here is really quite good! The band has an ear for great melodies and an eclectic enough style, and can even create great atmospheric material as a lot of the more ballad-y songs show; it's just the sloppy song structuring that mostly brings it down, and the vocal performance that, as stated above, is at its absolute best just adequate.

All-in-all it's a really quality debut effort that just suffers from being largely poorly put together. The musicianship is fantastic and the potential for greatness is there, it's just in need of some serious refining.