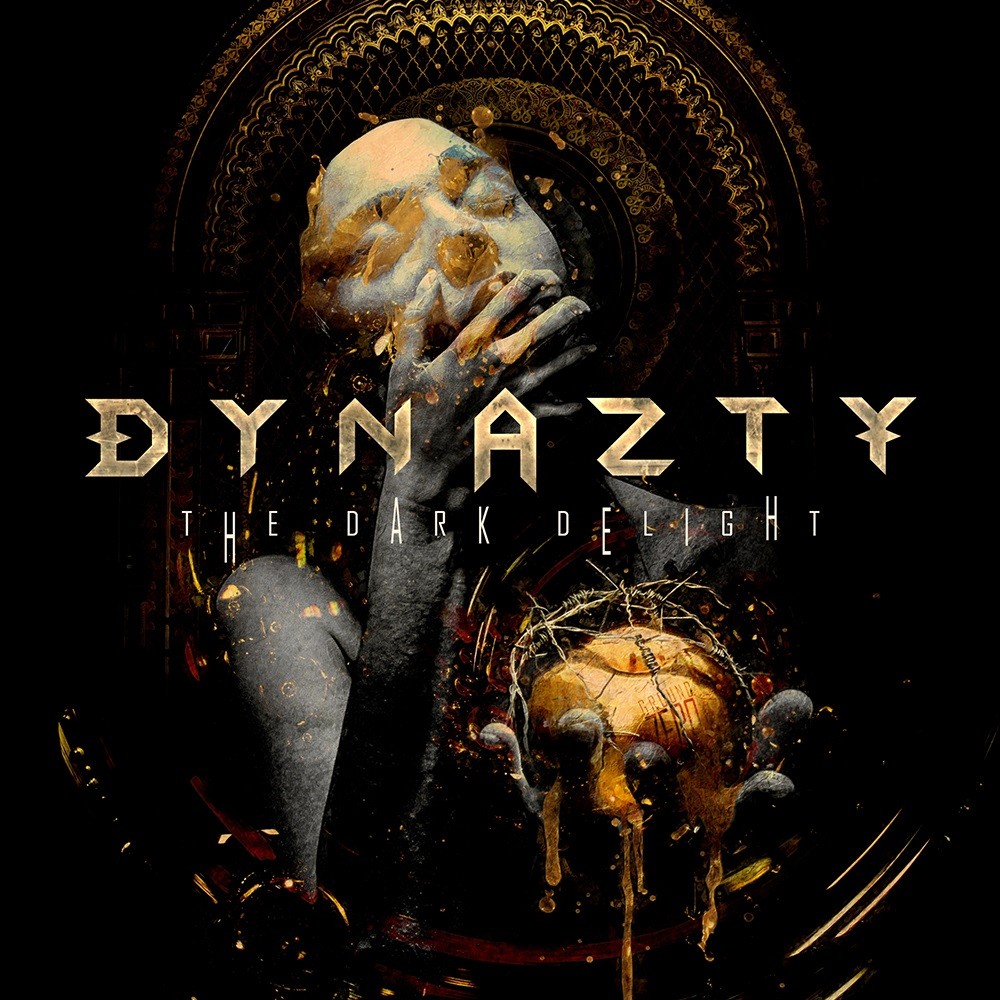 I have to admit that my relationship with power metal has been fading in recent years. As it was one of the original strains of heavy metal during the 1970s and how it branched off into many different paths, the core fundamentals of the genre have become stale in recent years. And while I have reviewed a handful of records in this mold so far in 2020, none of them have much pull.

So I checked out the newest Dynazty album, The Dark Delight. Now frontman, Nils Molin, has been apart of the trance metal act Amaranthe and you can clearly hear the influence of that group on this new Dynazty record. And, what I ended up getting was a quite enjoyable experience.

Much like the rest of this bands discography, this record is littered with hooks-a-plenty and they are anchored by some very solid production, which highlights the shout choruses. Much like on any power metal album, the anthemic shout choruses are what makes them solid and easy to return to. Dynazty seem to have this technique down and the sound is very solid.

The production is decent as well. This album has a very solid understanding of bass as an underlying presence, and even though the bass lines are pretty simple in doubling the rhythm guitar parts, its presence is still felt and it gives the record some much needed life. As for the guitars, like I said, the rhythm guitars have a traditional power metal role in order to highlight the guitar leads and solos. I really like the guitar leads on this album and the solos are varied and quite entertaining.

The compositions have changed since earlier Dynazty records. Don't get me wrong, this is still a power metal record for the most part, but something feels different. Part of that probably has to do with Nils Molin's recent transition to the band Amaranthe. And as early as "Paradise of the Architects", you can hear this influence bright as day. It's a really good tune, and fortunately for the band, they don't spend the rest of the album stuck in this mold; more alternating between the two genres. Tunes like "Apex" and "Waterfall" add the electronic elements that deliver to mixed results.

As a whole project, I liked what I heard from the new Dynazty album. It's a change of direction for the band, in addition to power metal as a whole, without alienating too much of the heavy metal purists like myself.