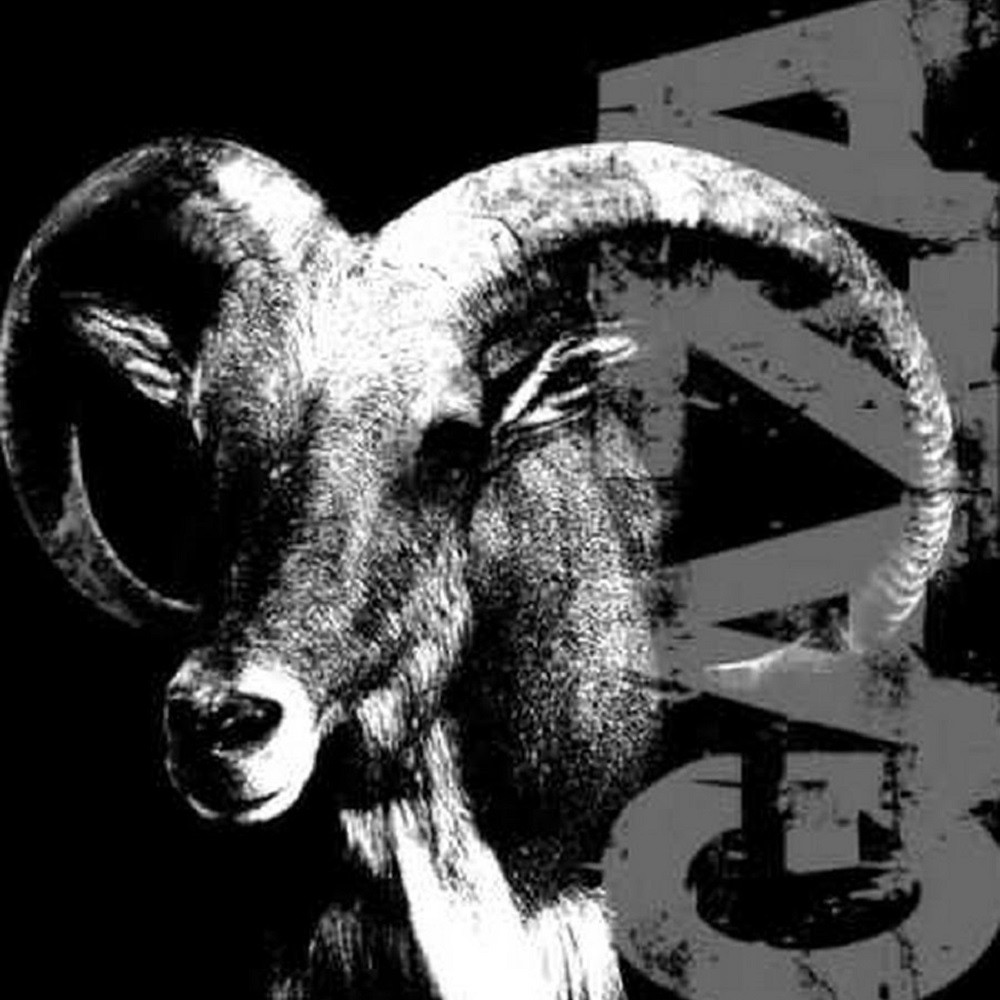 When this album got recommended to me, I wasn't sure if I would completely enjoy another mathcore/grindcore offering due to my somewhat horrid experience with that Gulch album. Is the brutal intensity still worth it? Let's see...

I Don't Care Where I Go When I Die is an intense, dissonant, and unpleasant album...for some people. But for me, this is awesome! This 2006 release contains some crazy brutal music but in a way that blesses my ears and has got me hooked. Now I plan on fetching their other two albums, and maybe they would cause destructive chaos just like this one did. Speaking of breaking things down, let's get right into the songs!

"Calf" starts the album with a swift face-kick. This sounds like Converge having a heroin intervention. A constant guitar riff plays alongside a complex chord a-popping. The guitar work goes on in dissonant rhythm until the end. The lyrics are very cryptic so it might take a while to understand. The one-minute title track crashes through pure death-inspired noisecore accompanied by psychotic torment screams. The title is spoken in the beginning, and the rest of the vocals is just screams. The instrumentation switches between slowness and fast noise for a demented feel. "Hospital Fat Bags" charges through dissonant rhythmic guitar that often ascend to harmony then is dragged back down by chaos but keeps climbing to create tension. Then everything slows down for a melodic punk-influenced sludge section as a nice parallel. So killer!

"Gristle" starts hard on the guitar then goes light before heading back into the heavy waves, sounding like another song inspired by early Converge. The song rolls with a heavy punch at the end. Continuing from that track is "Sire", less chaos but same intensity. Halfway through, the guitar makes an interesting climb over sharp rocky hills of dissonance before a peaceful ending. Breaking the peace is "Slutmaker" with the scream "SL*TS F*** BETTER!!!" Following that is brutal guitar riffing piercing your ears harder than earrings. "Hell Crown" has the (un)usual heavy guitar. The hilarious lyrics are based on society's controversy ("Praise Jesus. LOL!! BRB!! SEACREST OUT!!!!!").

"Moth" is another great song, enough said. "Cult" is the least insane song, but it does have some funny lyrics ("Hey kids, the Jesus-reaper wears a cowboy hat!!!!") and a guest appearance Trevor Strnad of The Black Dahlia Murder with his own shrieking verse. "Pork Finder" absolutely g****mn OWNS!! Well I'm a Muslim who can't own pork, but still... Finally, the hidden track is just 7 minutes of silence with machine-gun noise at the last second. A pointless ending to this otherwise perfect album...

I don't care if people think this album sucks garbage because it's too intense for them, I Don't Care Where I Go When I Die passes this mathcore/grindcore test for finding what I think is the right balance of enjoyment. Goodbye for now, and hello Gaza!

I have made pretty clear in the past that I don't "get" math/grindcore. Coming from a background in which melodic development is essential, it really bothers me that this entire genre is devoted to play these crazy ass rhythms that are relentless as fuck, but have zero melody or compositional growth.

Now I know that some of you might hear this and say: "you're just mad because of all of the eclectic guitar tones and gross vocals". Well, not really; I've listened to enough Dillinger Escape Plan, Converge, Every Time I Die, and Daughters albums to know that you can have melodic songwriting that is musically dissonant and alienating. So with Gaza, I have to admit that I didn't want to review this album, because all of my requirements are missing and leave me at a huge disadvantage.

With I Don't Care Where I Go When I Die, the frameworks that we do get are incredibly simplistic. The first two tracks on the album are the closest to representing mathcore with their short song structures. But on "Hospital Fat Bags" and beyond, each song starts like a mathcore song, which goes on way too long, and transforms into a slow, brooding sludge/doom/slowcore groove that is not given enough time to develop into something truly remarkable.

It also gets incredibly tiring when the tracks on this record are painstakingly long! These mathcore passages go on for far too long, so nothing is ever given enough time to simmer and grow on me. The grooves are so frantic in changing pace and tempos, it is easy to forget everything you just listened to, especially after the extended sludge metal outros. Now part of this may be part of the process, as this album is nihilistic as all hell. And it can work; as I already mentioned, Daughters' album You Won't Get What You Want from 2018 was nihilistic, uncomfortable, and consistent. The instrumentation of this album may imply chaos, but the rapid changing of styles are more scatterbrained than anything else.

Let this review be the framework for all math/grindcore albums that I review from here on out. If a mathcore band wants to break this trend and create more melodic sounding, nihilistic shit like this like Daughters, I would be down to listen to more of that. But it seems like more and more mathcore bands are taking more influence from the stylings of early Converge and Gaza. For a certain individual, this will be your cup of tea. But it isn't for me.