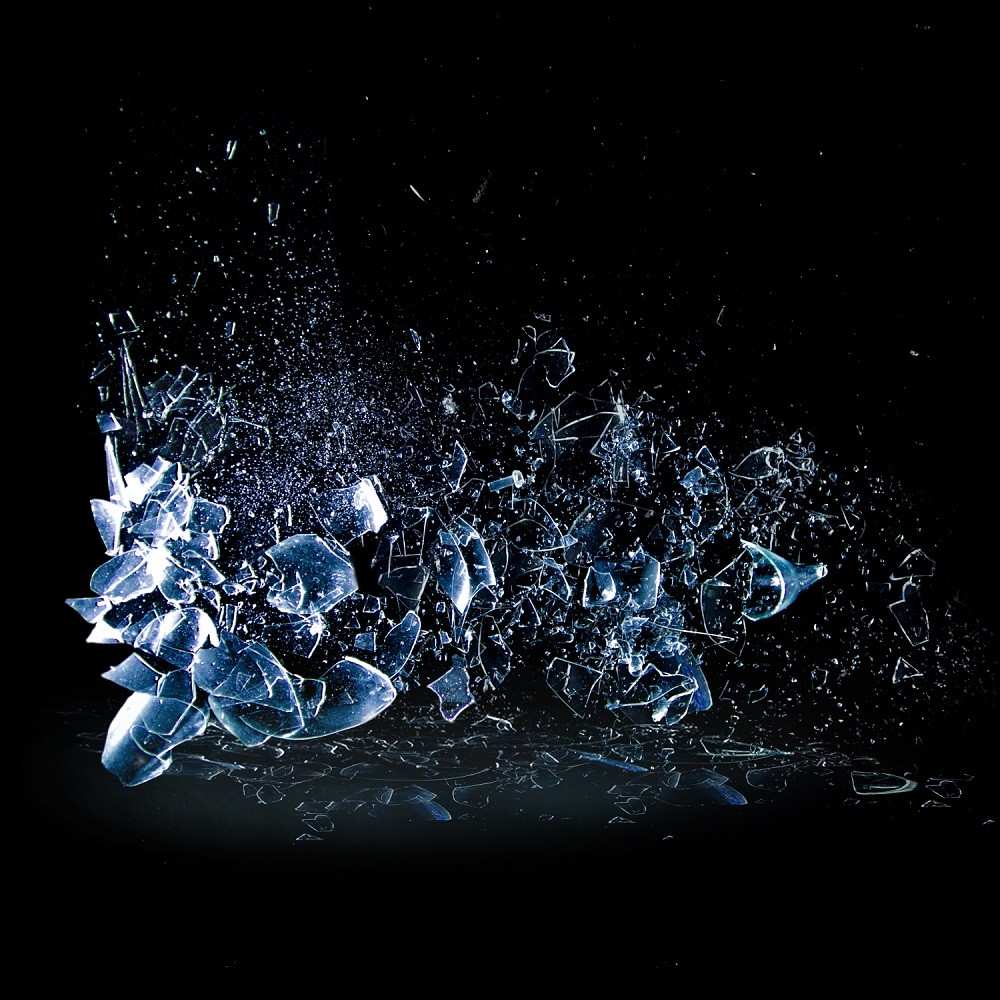 The Dillinger Escape Plan is a band whom only the heavier brain-battle-ready hardcore listeners can enjoy. Despite only that small portion of the world population enjoy this band, it consists of a few of the most talented people in the modern musical spectrum. Each album has pushed music boundaries off the edge of sanity. Some moments are ravenous and maniacal, and others are just lucid-dreamy. Despite the band's intense brutal reputation, they knew they had to go some time, and that time was right then. 2 months before this album Dissociation was released, TDEP announced that it would be their last album and they planned on splitting up the following year. The apocalypse was coming... I think they're one of two bands I like that split up at the end of 2017, the other being gothic rock/metal heroes HIM.

Everyone who listens to TDEP knows that they're a good place to start when getting into mathcore, a genre that mixes bizarre time signature combos with heavy aggression. Sure you can still find some mathcore bands active today, but there aren't a lot that are notable.

The album opens in a standard mathcore bang with "Limerent Death", filled with complete manic insanity, plus some yelling and screaming from both guitar and vocals. The violent blast beats and complex time signatures are far beyond how much your brain can handle. After that perfect violent opening track, the band switches gears in the beautiful "Symptom of Terminal Illness", filled with beautiful dread. It's a grim mind-bender that makes you forget almost all your good feelings. "Wanting Not So Much to as To" is another mathcore masterpiece with so much more than you ever want, including irrationally controlled songwriting and structure. This is all just traditionally structural subversion that can tears your minds apart and rebuild them again. The electronic interlude "Fugue" is Dillinger's own "Fugue in D minor" (minus any creepy organ melodies). Grim electronic sounds revels through your ears and the skull and spine between them.

"Low Feels Blvd" is a killer return to the band's signature experimental mathcore, hiding jazz fusion in pulsating thrash metalcore. Then there's a clean solo section with a nice mix of jazzy Latin rock before a short progression into a rare melodic guitar solo. Then the chaos comes back again briefly. The next track "Surrogate" once again blends progressive metal with grind-punk. Then after a descending power chord chorus, a heavy brutal breakdown crashes through before another jazz fusion-fueling section with nice drums. After that, the extreme complexity comes back that shows the band's creative technical genius. "Honeysuckle" continues that technical creativity, switching back and forth from some of the heaviest thrashing in the album to Latin jazz fusion breaks, all with complex time signatures and pulsating grooves.

The next track "Manufacturing Discontent" once again brings out some mathcore surprises. Because TDEP fans understand why the band has to go, well.... "Apologies Not Included"! That song continues their fantastic journey of prodigious style of inventive song structures in a maniacal soundscape. "Nothing to Forget" is indeed nothing to forget! It shows Dillinger's one of last ever efforts in their usual mathcore mayhem before transitioning into an almost tender string arrangement with Greg Puciato singing in smooth falsetto. Then in the last minute, we get to hear the band's mathcore madness for the final time. You might think the album would end after using up all their usual chaos, but nope! They want to really say farewell, with the final title track. It starts with melancholic strings before electronic beats come in and Greg Puciato starts singing in a truly tender voice. It's NOT as soft as an acoustic ballad but at the same time obviously NOT heavy. And finally, strings and organic drums and cymbals keep playing as Puciato repeatedly sings "Finding a way to die alone" as the mix fades and he sings that line a couple more times and...it's over.

Dissociation is a real swan song- I mean, swan album for Dillinger, but it has never been accessible to the mainstream, and neither was the band throughout their 20-year career. Still a lot of mathcore listeners followed and watched them to the end. Those listeners are the ones I would recommend this album to, not casual pop-obsessed people. Not the perfect TDEP album, but their perfect ending. It's a nice album to try out, and if any of the band's listeners move on, it's no big deal. RIP TDEP.....

Favorites: Limerent Death, Wanting Not So Much To as To, Low Feels Blvd, Honeysuckle, Dissociation