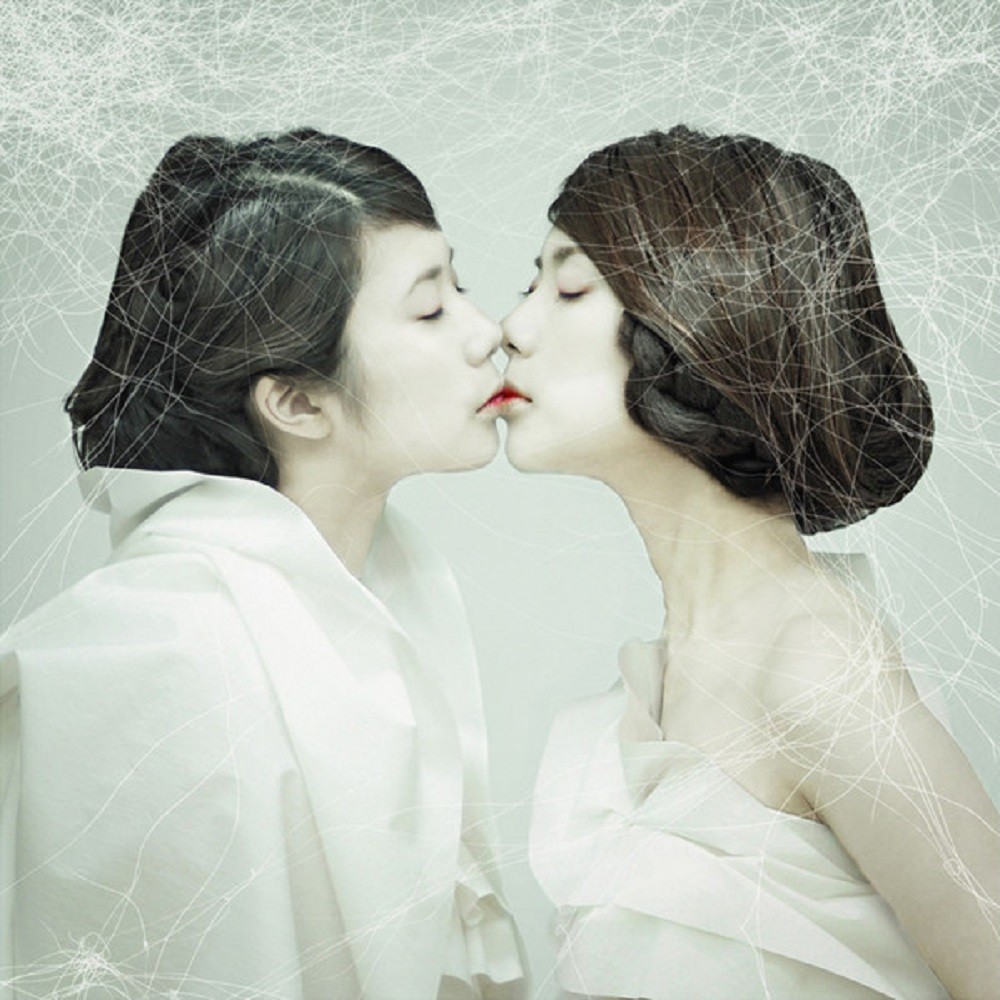 Beauty Amid All the Chaos

"Avant-garde metal" is a weird term, both because it's kind of pretentious and because, despite the implication of the genre as being varied and experimental, there's still some distinct sounds that are associated with it. The primary two sounds people tend to think of when they see the "avant-garde metal" tag are the angular technical death metal style of bands like Gorguts, or the wacky, everything-but-the-kitchen-sink style that's unflatteringly nicknamed "circus metal" and generally associated with acts like Mr. Bungle. You usually know which one you're getting into based on which of those two bands reviewers compare the album to. While comparisons might not be one-to-one, if you're loose enough with it you can categorize 90% of avant-garde metal into "brutal dissonance" or "goofy and silly". The primary point of this discussion is that rarely would you ever describe avant-garde metal album as "beautiful" or "graceful" for a variety of reasons, one such being that making beautiful music is often seen as the enemy of making unique music.

I personally disagree with that notion, and this album is my evidence as to why.

If avant-garde metal is meant to subvert the listener's expectations of metal (and music in general), イリヤ -Il y a- subverts the expectations of avant-garde metal! Keep in mind, 夢中夢 [Mutyumu] doesn't compromise on the tropes of the genre in any way; there are still jazzy riffs, sudden, eclectic style changes, and layers of instrumentation and musical depth (including the obligatory dizzy organ section). Where they differ from your typical "circus metal" act is that they handle these elements with such grace and elegance, using them to create a gorgeous, yet varied soundscape. Lush, full string arrangements and virtuosic piano sections cover the entire length of the album, songs like 祈り build into massive post-rock crescendos, the main vocalist goes from soaring operatic highs to brain-massaging whispers. Even during all this beauty, though, the album isn't afraid to bring out the scream vocals (such as in 眼は神) or the blast beats (such as in ドクサの海の悪棲) just in case you forgot this was a metal release, which further adds to the avant-garde eclectic-ness.

While I spent most of this time discussing this as an avant-garde metal, I feel like, as the local symphonic metal nerd, I should delve into the subject of this as a symphonic metal album, because it very much is one as well. While it may not be part of the mainstream symphonic metal canon (which is an absolute shame by the way), this album exemplifies everything I love about symphonic metal. You see, my big thing with symphonic metal is that I love music that can balance the beauty of symphonic orchestration with the heaviness and power of metal, and this album has both of these in spades. Sure, you have tracks like 火焔鳥 that stay solely in the "beauty" column, that wrap you in aural comfort with the upbeat instrumentation being contrasted by the melancholic strings, but you also have tracks like ドクサの海の悪棲 that bring out the headbanging brutality alongside the soaring soprano vocals and symphonic instrumentation in a fiery dance of seemingly contrasting elements that come together to bring a musical experience unlike any other. This album brings out the best things about symphonic metal, creating something bigger than either of those words individually.

I've been talking about a couple of tracks here and there, but I need to make special note of the climactic penultimate track, 祈り. Mutyumu being originally a post-rock band, this track feels very much like a summation of their entire body of work (sadly, this was their final album before disbanding). The vocalist starts by singing a lullaby-esque melody while soft guitars and piano join in, and everything begins to crescendo from there over the next few minutes. Around the 3 minute mark, the strings come in and the vocals take a backseat to let them fill the space. Things soften again for a minute or so afterward, until the strings come back with a slow melodic line, then the drums come in with and prepare us further for a bigger things to come. Everything gets faster and faster, louder and louder. The atmosphere becomes fuller and more overwhelming, demanding the listener's attention if they somehow weren't already invested before. The vocals come back with some symphonic metal-esque operatic chants, then join in with the rest of the instrumentation for one final climactic push to the end. By the 8:40 marks, it feels like every instrumental section is going absolutely insane, but it all still sounds so gorgeous, harmonious, and perfect. It's the absolute summation of this album, and this band. It's chaos, but there's so much beauty within in it you almost don't even register it as chaos. Then, in complete contrast to how long it took for this catharsis to arrive, it's over, leading us back to whispering vocals and soft guitars. I can't truly get over how incredible 祈り is, both just as a track and as a bittersweet sendoff to a band that, in my opinion, disbanded way too soon.

イリヤ -Il y a- is not only one of my favorite symphonic metal releases, and not only my absolute favorite avant-garde metal release, but also one of my top 10 albums of all time. Every time I listen to this album, I feel the need to drop everything I'm doing and just immerse myself entirely. I've never had an experience quite like this one. As I've mentioned before, if there was justice in this world, this album would be at the front of the conversation on "metal albums that use symphonic elements well", but regardless of how this album has been overlooked, I will gladly sing its praises to anyone who will listen. I hope one day it's recognized for what it truly is: One of the premier avant-garde metal and symphonic metal masterpieces.