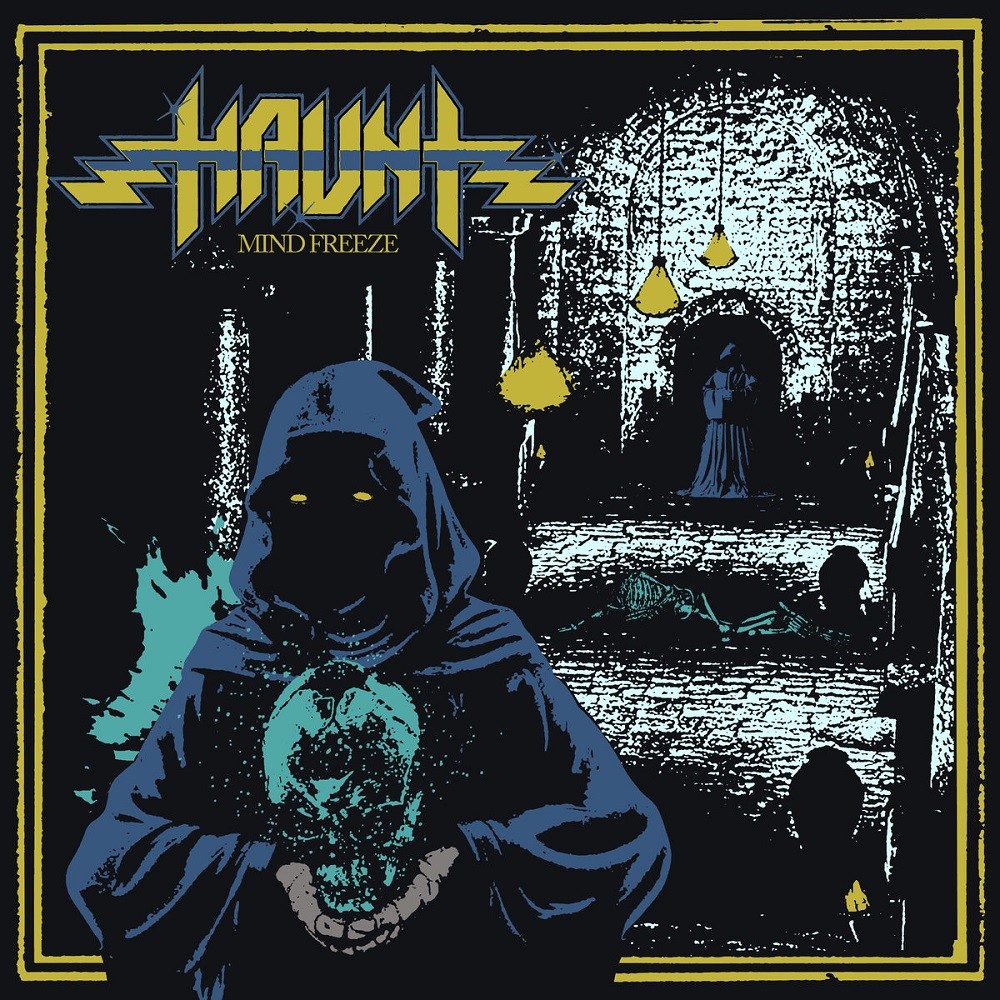 Haunt were formed as  a solo project by Beastmaker's Trevor William Church, but have since been expanded to a full four-piece. TWC in his capacity as leader of both Haunt and Beastmaker, has released a ridiculous amount of music in the last couple of years and, on the evidence of this, he needs to apply a bit of quality control instead of releasing every musical thought. This is uninspiring and unmemorable speed / heavy metal with the occasional hair metal-style song (complete with naff 80's synth). The bored-sounding vocals do nothing to persuade me otherwise, as if the band themselves aren't even convinced.