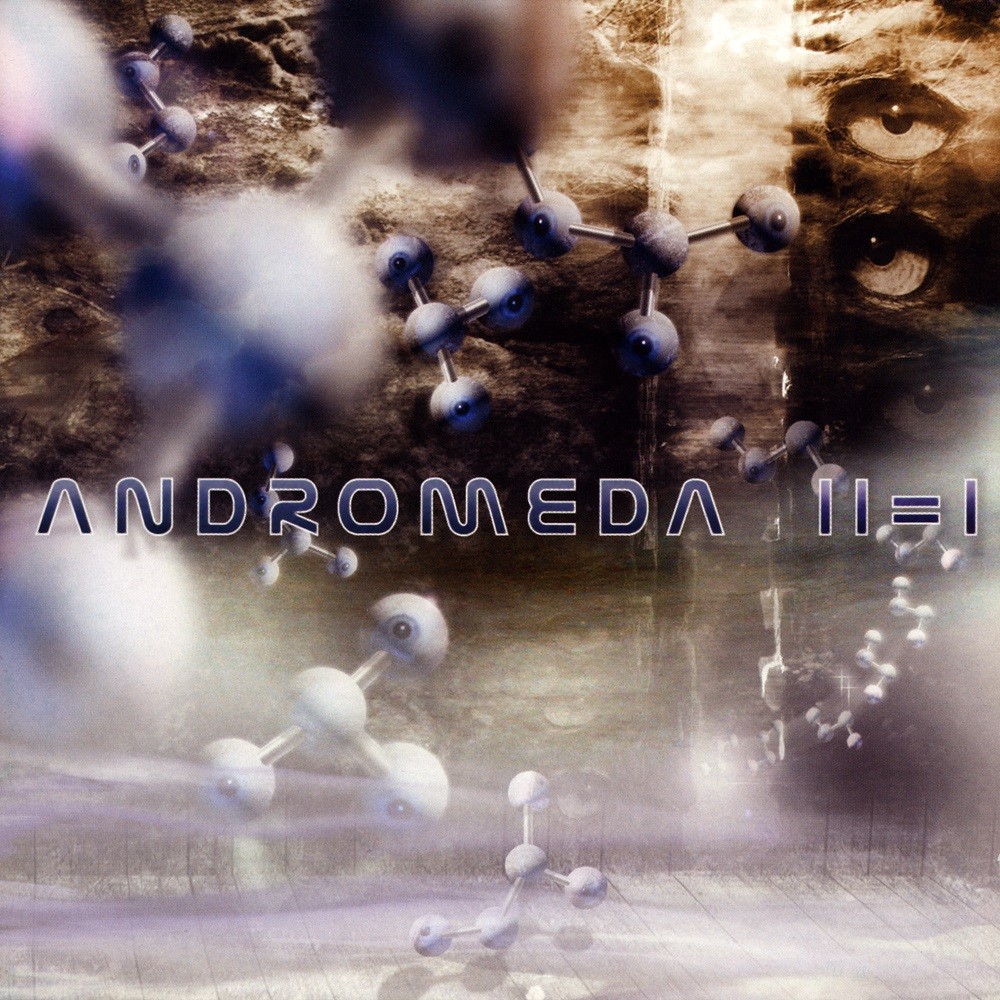 You know a band has its work cut out for them when their first album is considered a masterpiece (in my eyes, anyway). With their debut, 'Extension of the Wish' being one of my all-time favourite records, Andromeda sure have their backs against the wall. And while 'II = I' (that's, "two is one"), doesn't quite match the quality of its predecessor, it more than stands on its own two feet as a worthy follow-up.

One of the main differences between the two albums is that with 'II = I' everyone collaborated together and shared writing credits, as opposed to the previous record which was written entirely by guitarist Johan Reinholdz. It shows a band that has bonded and formed a great chemistry amongst themselves, with the results being a more polished and well-rounded release.

As is always the case with progressive metal groups, the musicianship is impeccable, with each member being a true master of their respective instrument. How these guys are not the successor to Dream Theater's throne will baffle me until my dying days.

Unfortunately, there are a few fairly dull and lackluster moments, which prevent this release from achieving the same five-star rating as 'Extension...'. Songs like 'Mirages', 'Reaching Deep Within' and the title track are some of Andromeda's finest, and a great representation of what this genre has to offer. Sadly, the last few tracks seem to fall flat at times. They're not terrible, but it definitely sounds like all the best ideas were used up earlier.

Don't be deterred, however, as this is still a great album, and while it may not be as good as its predecessor, this certainly should not be seen as a step back for a band that are still evolving and developing.