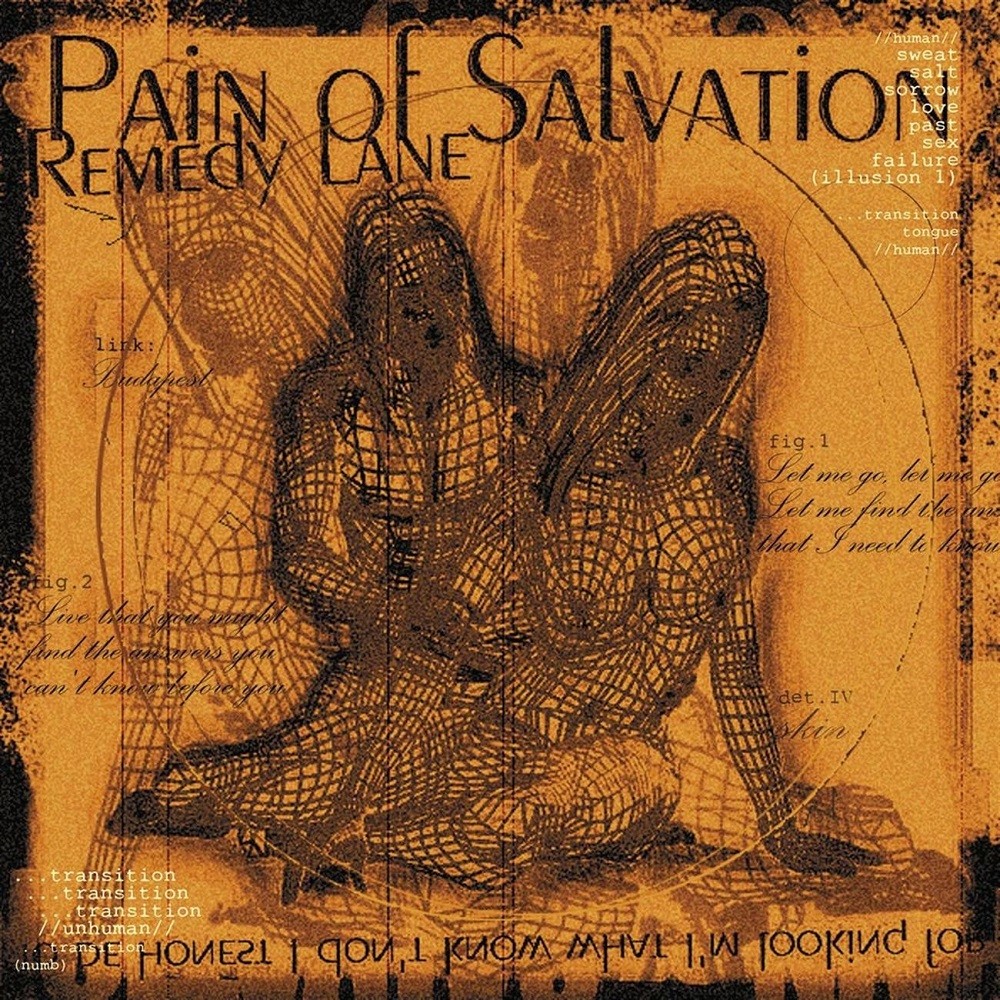 Pain of Salvation are one of progressive music's most consistent groups of the 21st century. My introduction to this group was in 2010 with Road Salt One and while I certainly have been given no reason to dislike it, it is a project that I don't return to all that much. It's a pleasant experience in which the progressive elements are prominent and robust, but it is severely lacking in connectivity.

That changed quite recently with the release of their 2017 album In the Passing Light of Day, which saw the band reach their fullest potential during the 2010s and create something that made sense given the timbre of this music, as well as each members musical proficiency.

Now why bring all of this up? Well, in going back and listening to most of Pain of Salvation's older discography, I found that not a lot of it stands out. They have always been a 6 to a 7 our of 10 in which albums had excellent moments, but failed to keep me engaged for a full album runtime. This is especially prominent when most of these albums run at least an hour.

And so, Remedy Lane is the bands most commercially successful and praised album and I understand why. The band has a sound that is heavy, but still restrained enough that it could be accepted by a progressive rock crowd as well; since I am Tool fan, this is a selling point for me. As for the music itself? Songs like "Ending Theme", "Undertow" and "Second Love" are subtle with their progressive output and can be quite beautiful, while the tunes "A Trace of Blood" and "Rope Ends" are far more direct. The interweaving of ideas on "A Trace of Blood" are composed well as the listener is allowed to engage with the themes that are on display.

It is also noticeable that Pain of Salvation have not truly evolved over the last twenty years. Many of Pain of Salvation's tried and true -isms from this album are still on display even with records today like PANTHER; three over two (or vice versa) rhythms, some awkward vocal harmonies and a very lackluster scream that just manages to creep its way in on the closing track "Beyond the Pale". They also know how to craft hooks as prominent as "Meaningless" and "Full Throttle Tribe" would become later. The songs "A Trace of Blood", and "Undertow" show what this band is capable of and that it would be possible for them to make a truly great record if they stopped writing songs like "Rope Ends" and "Chain Sling".

My final piece surrounding this album (and all of Pain of Salvation's discography for that matter) is that they paved the way, not intentionally towards Djent music. The herky-jerk nature of these rhythmic instrumentals is unmistakable by today's standards and can be heard in groups such as Animals As Leaders today. Having never been a big fan of Djent in the first place, I will admit that at least this record still has some decent songwriting capability associated with it. I assume that this record would have been received more fondly in 2002 as opposed to twenty years later. But since I can only review based on personal experience, I found Remedy Lane to be a very good progressive rock/metal album with significant cultural impact, but the impact that it did make is not my cup of tea.