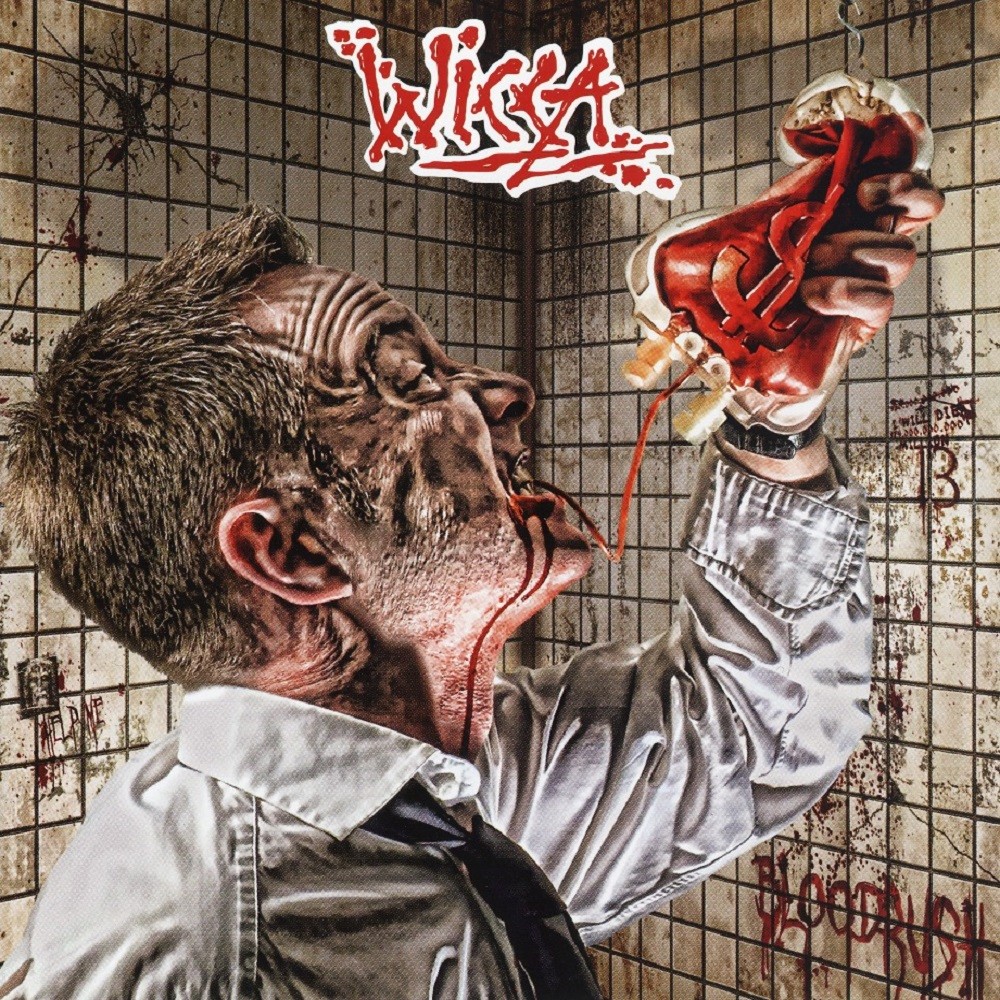 After a break of 21 years, German thrashers Wicca finally released their second full-length release. However I can't say it was worth the wait because there is absolutely nothing new on offer here. The whole album could've been released in 1987 really. Wicca's sound is along the lines of Exodus & Vio-lence. The vocals in particular remind me of Sean Killian (Vio-lence) which I know will impress my brother (Not!). The music is not that bad but it was done much better by the bands that influenced this album 20 years ago & tends to bore me.