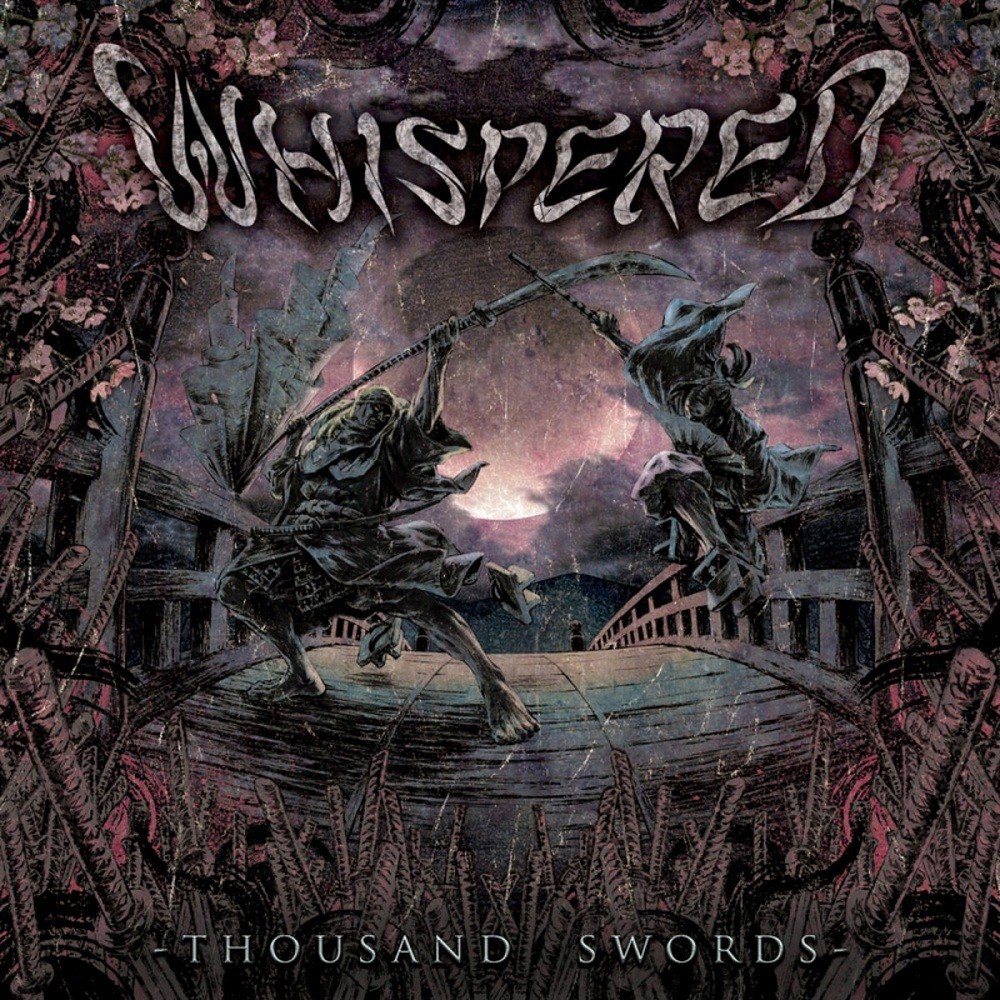 Not quite there yet

First there was Viking Metal, then Pirate Metal, and then there was...Samurai Metal?

Whispered play a well-established style of Finnish melodeath popularized by the likes of Kalmah and Children of Bodom. Their attempt to stand out from the crowd consists of integrating some Japanese folk instruments and rhythms.

These Japanese elements are interesting on initial listen, but don't really make the songs themselves any more memorable. Whispered pull out all the stops: they add unorthodox folk influence and grandiose keyboards, they wrote some long songs that I suppose are intended to be "epics", and there are plenty of unconventional song-structures with multiple twists and turns. It's an admirable effort. They are obviously competent musicians, and there are a few moments in this album that are impressive, but the overall songwriting just isn't strong or memorable enough to tie everything together and make it work as a cohesive sound across the album.

Some fairly annoying symphonic metal with flashy guitar/keyboard solos. The rhythm guitar sound is pretty ordinary. I'm not really feeling the symphonic metal stuff. I understand what they are trying to do but the end product comes out to be about as heavy as Jerry Seinfeld.