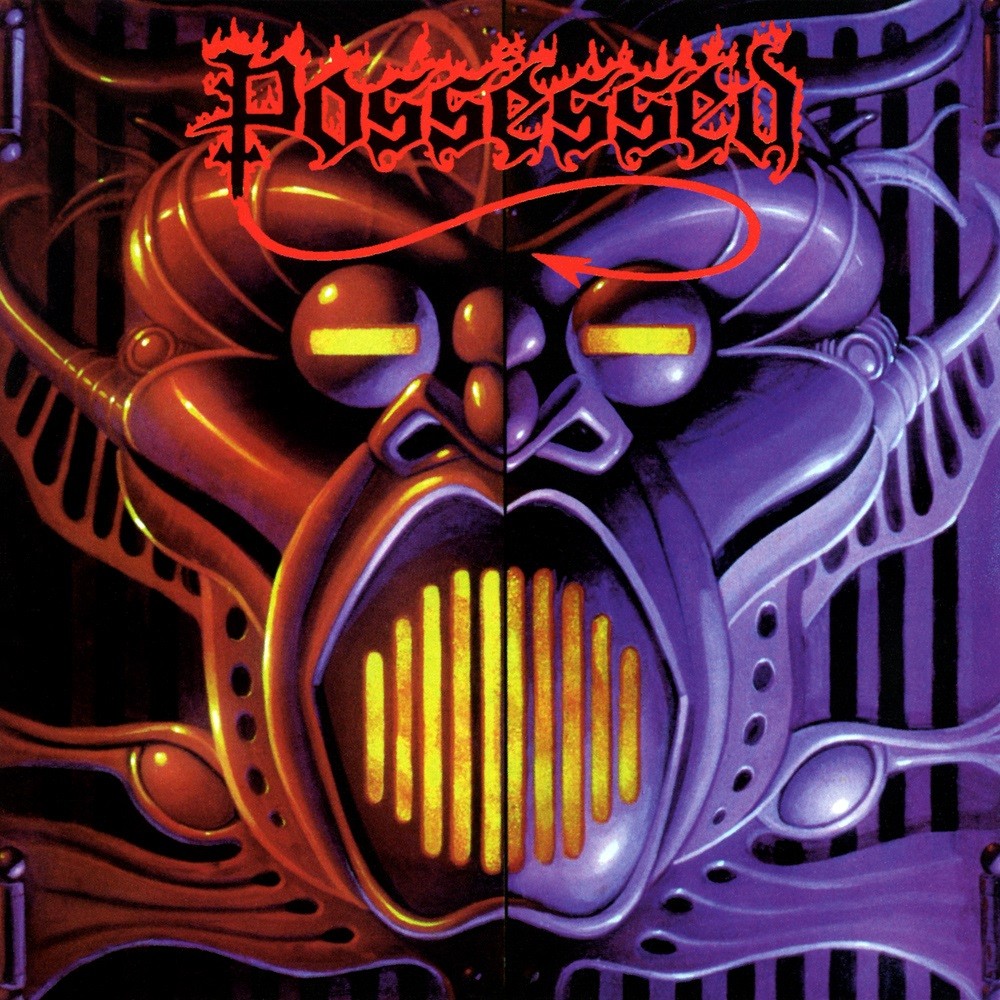 Following up Seven Churches was always going to be a tough ask for a band who hadn't been around all that long by the time they rolled around to their sophomore release.  In just over two years Possessed had done two demos and two full-lengths as well as extensive touring and on album number two they sounded tired, flat and uninspiring.

The argument that this was the wheel they had previously invented on their debut just turned out once more to utilise a winning formula falls short on the fact that this is not actually a patch on the debut.  It's a lifeless shell of a record that sounds like it was released just for the hell of it or to meet some contractual obligation (which I don't believe was the case).  The riffs are unimaginative and lacking in punch, the song structures are bland and repetetive throughout and Jeff's vocals just come across as lazy and frankly half-arsed.

It genuinely feels like a record that was put together under extreme duress or by over-confident individuals who thought their ability better than it was or that the reputation gained from their debut was enough to just pass out the same style with no thought to the content.  It isn't even the debut regurgitated, it is the acid reflux of releasing a  landmark album that brings bile up into your mouth and you swiftly just swallow it back down and rinse away the taste.

This album gets a lot of flack for being generally weaker than its predecessor, but I heard no drop in quality whatsoever. It’s exactly the same messy, thrashy, raw old school death metal as on the debut. Perhaps it could be critiqued for not innovating at all, but who needs innovation when the music is this good?

The similarity between this and their debut makes it rather difficult to review. If I have to nitpick, I could say some of the riffs sound a little less inspired, and generally repeat for a bit longer. However, the musicians also sound tighter, more focused and clearly in better practice. All in all, it’s just another really fantastic Death Metal album from the creators themselves.