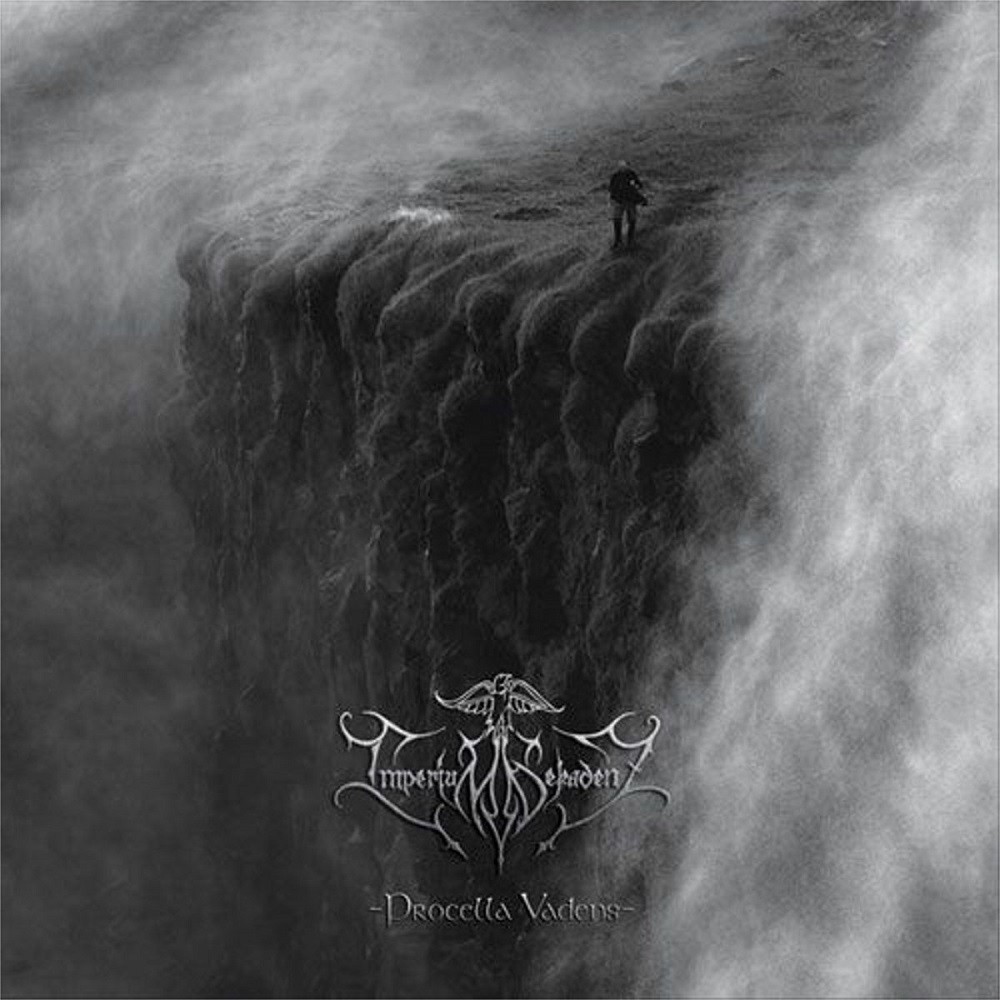 This album shows some real promise and it wouldn't take much for this band to step up alongside the big boys. There are some really nice atmospheric moments here. The band include quite a few lighter interludes which (although well-written & performed & lovely on the ears) kinda lose the dark atmosphere that a black metal band is generally after. They're probably a little long too. The more traditional black metal is mid-paced & mature along the lines of Burzum. I think the drumming is far too basic & could be a lot more aggressive. This reduces the intensity a bit. Needs a bit more evil.