The Hall of Judgement: Cryptic Shift - Visitations From Enceladus

Request: Cryptic Shift's Visitations from Enceladus album should be added to The Infinite while remaining in The Horde and The Pit.

This change would also add the Progressive Metal genre to this release, while retaining the Death Metal and Thrash Metal genres.

Member Comment: "Cryptic Shift's debut album Visitations From Enceladus is generally referred to as a combination of technical death metal & technical thrash metal, however it's an inherently progressive release & is thoroughly deserving of inclusion in The Infinite. I propose to have it added whilst maintaining its existing positions in The Horde and the Pit."

NOTE: Only members of The Horde, The Infinite and/or The Pit can vote on this judgement. Once 15 votes of Yes or No have been entered, the Hall will make its judgement. 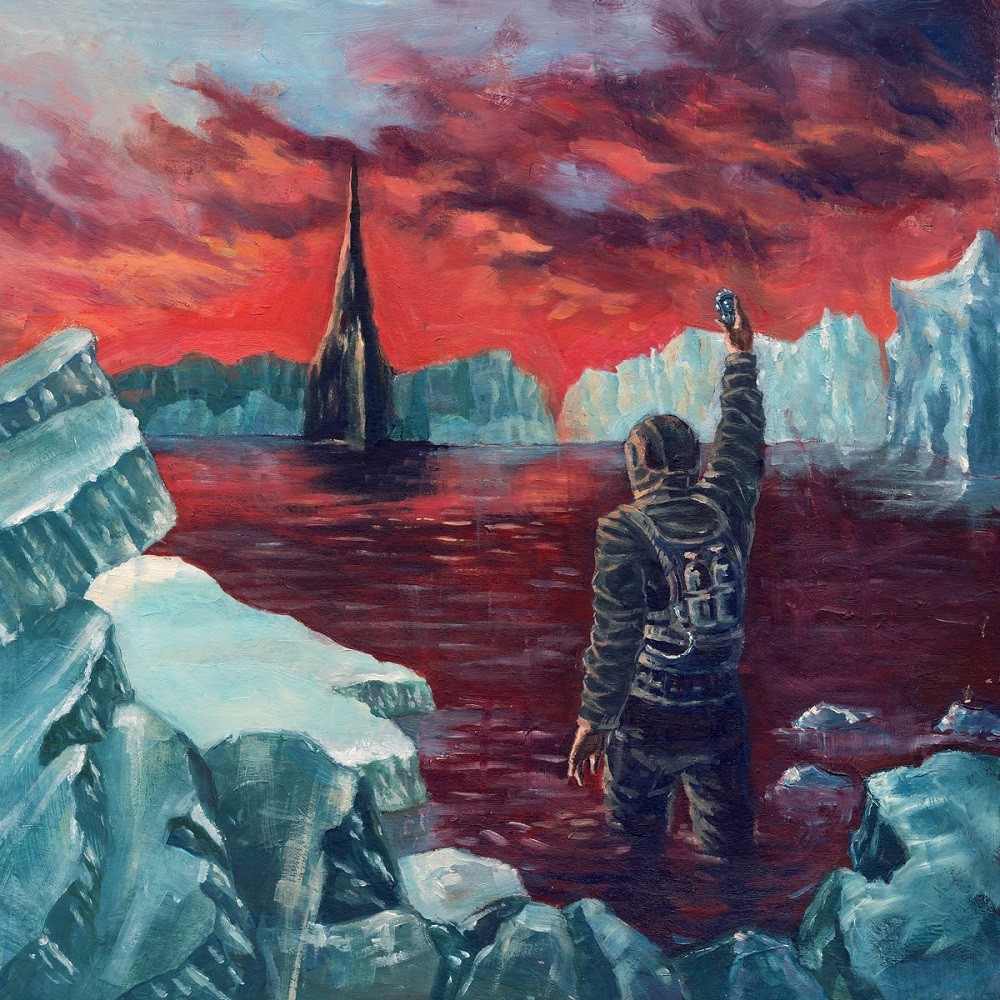