The Hall of Judgement: Lamb of God - New American Gospel

Request: Lamb of God's New American Gospel album should be removed from The Revolution while remaining in The Pit.

This change would remove the Metalcore genre from this release.

Member Comment: "Lamb of God is known for their tough modern groove metal sound, and while there are small hardcore elements borrowed from their deathly incarnation Burn the Priest, they're not enough to consider their debut album fully metalcore. I would like to submit Lamb of God's "New American Gospel" to the Hall with the proposal of being removed from The Revolution."

NOTE: Only members of The Pit and/or The Revolution can vote on this judgement. Once 15 votes of Yes or No have been entered, the Hall will make its judgement. 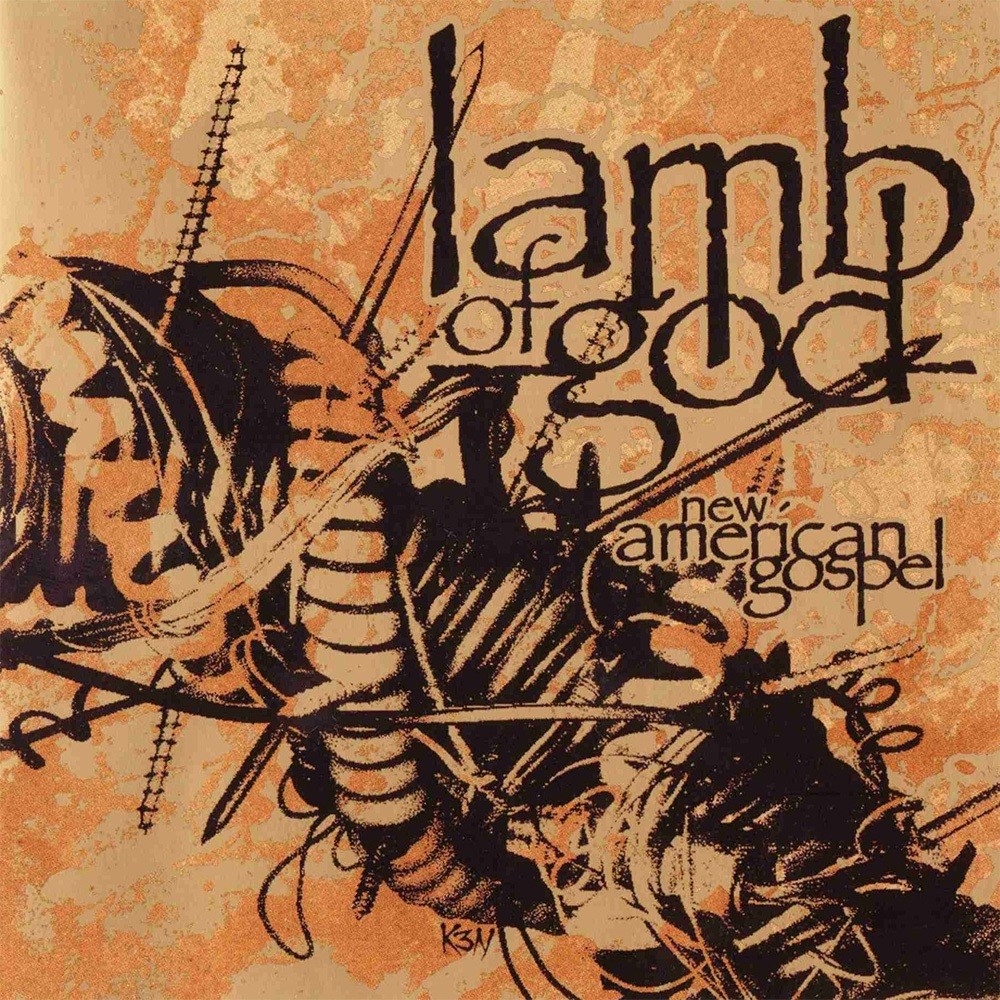